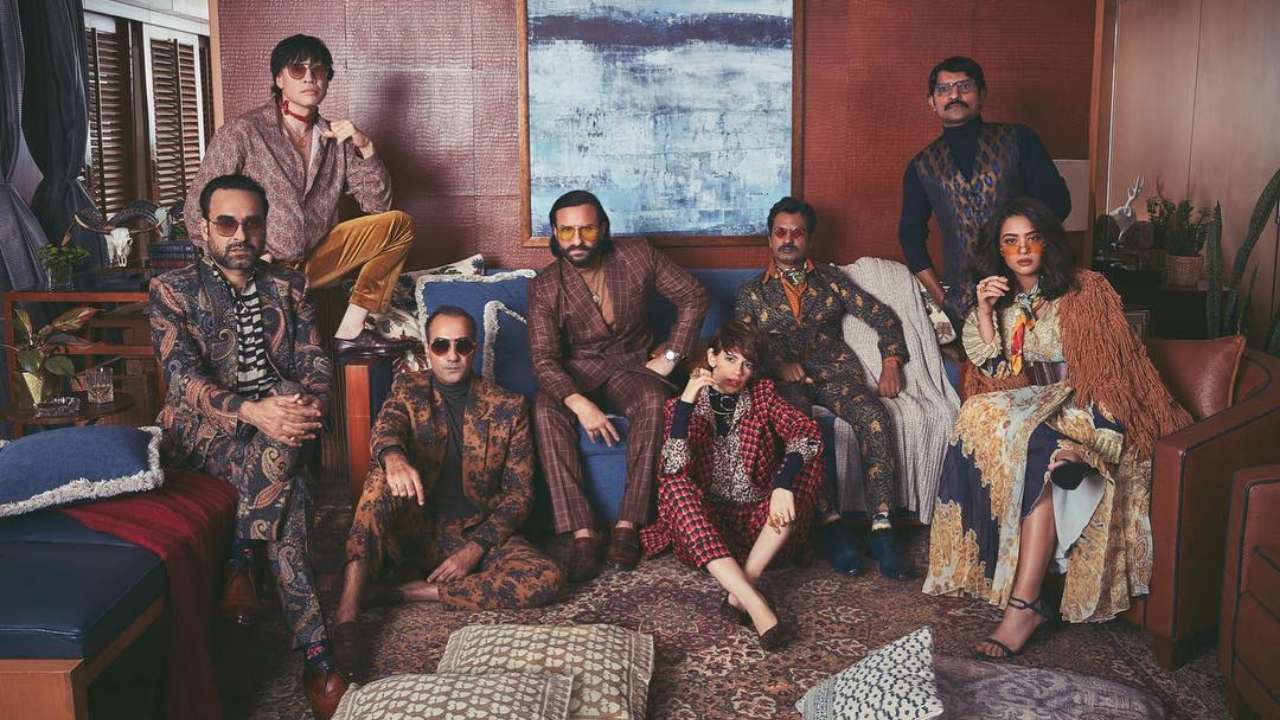 Binge-watching on your agenda this long weekend? Don’t miss these gems

Culture
Binge-watching on your agenda this long weekend? Don’t miss these gems
Share this article
Next article

The long weekend is finally here, and while getaways have been on everyone’s mind, there’s plenty of us who’re stationed at home instead. And let’s be honest, even if you’re travelling out, a part of your stay is likely to be dedicated to online streaming. So, we’ve curated the best of Netflix to indulge in this weekend, go binge!

Season 2 came out on August 15, perfect time for you to binge watch it through the weekend and be on board with the hot topic of discussion in office on Monday. Based on Vikram Chandra’s nove by the same namel, ‘Sacred Games’ was Netflix’s first Hindi web series. Directed by Anurag Kashyap and Vikramaditya Motwane, the crime-thriller stars Saif Ali Khan, Nawazuddin Siddiqui, and Radhika Apte in pivotal roles, and the teaser photoshoot for the new season shows Kalki Koechlin prominently. Trudging through the Mumbai underworld with a don, an honest cop and an intelligence agent fighting sexism, Sacred Games nuances cultural and historical aspects expertly. The series marked a turning point for small screen, showcasing the quality the industry is capable of.

If you’re still reeling in patriotism post Independence Day, this one’s a good watch. Inspired by the real-life battle of 1897 where 21 Sikh soldiers fought 10,000 Pashtun and Orakzai tribesmen, this 65-episode drama is said to be a better cinematic venture than ‘Kesari’ – the Akshay Kumar starrer based on the same incident. Applauded for its direction and acting, if you haven’t seen ‘21 Sarfarosh – Saragarhi 1897’ yet, this long weekend is a good time to change that!

Volume 4 of the hugely popular ‘Patriot Act’ with Hasan Minhaj came out earlier this month. The first two episodes are out, and these touch upon the topics of exploitation in the video game industry and Fentanyl, the synthetic opioid, similar to morphine but much more effective, and how it’s being abused by corporations. Yes, while only two episodes of Volume 4 are out yet, these will put you in the mood to go through all the previous volumes as well as ‘Homecoming King’, his stand-up comedy film that’s won hearts far and wide. Reruns or a first-time watch, you’re bound to be hooked by the witticisms and poignant nature of the act.

Season 4 of Queer Eye is available now, and what’s more of a feel good factor than this? Watch the Fab Five turn around the lives of a wheelchair-bound man, a soldier, a newly divorced farmer, Jonathan’s high school music teacher, and many others. Eah episode promises to be a roller coaster ride, with tears, happiness, and sass in equal amount.

It’s kind of like Sex and The City, the one with babies. The show follows four working moms, who become friends, navigating their new life after giving birth. Love, work, baby, and all the drama that ensues and how they tackle each situation. Funny and on point, it’s especially relatable for those who have or currently are experiencing this stage in life. And with the new season out in two weeks, best time for you to catch up on what’s happened in the first two seasons.

Netflix long weekend binge watch New on Netflix
Megha Uppal
Senior Associate Editor
An innate love for travel and food has translated into many a trips since childhood for Megha; it also fed her curiosity to know about local cultures. When not writing, she is on the lookout for three things: A great dark chocolate dessert, a beautiful pool where she can practice her backstroke, and art that she can save up for.
Travel Culture Food Drinks
Sign up for our newsletters to have the latest stories delivered straight to your inbox every week.