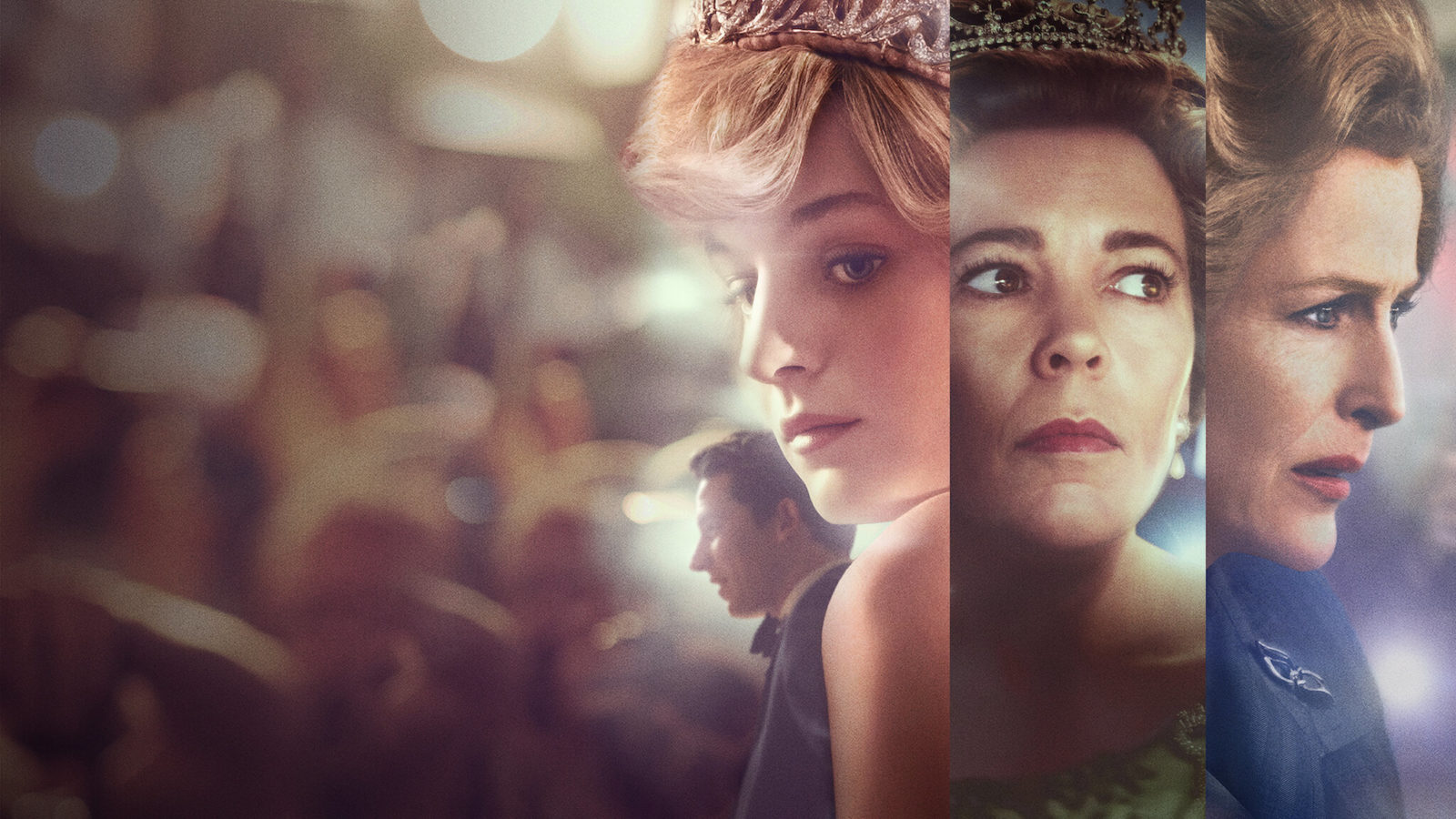 Period dramas have a certain charm, with their stunning costumes, rich history, and an opportunity to imagine life in a vastly different time.

Bridgerton, set during the Regency era in England, has it in abundance. The attractive characters and Lady Whistledown’s narrative keep viewers glued to the Ton’s gossip, drama and romance. Considering the buzz around season one across social media, it is not surprising that this is Netflix’s most-watched show ever, garnering over 82 million viewers in three weeks. Safe to say, we cannot wait to see what happens next in the lives of our favourite characters.

And while we wait for Bridgerton season 2, here’s a list of some other engaging period dramas you can binge-watch on Netflix – 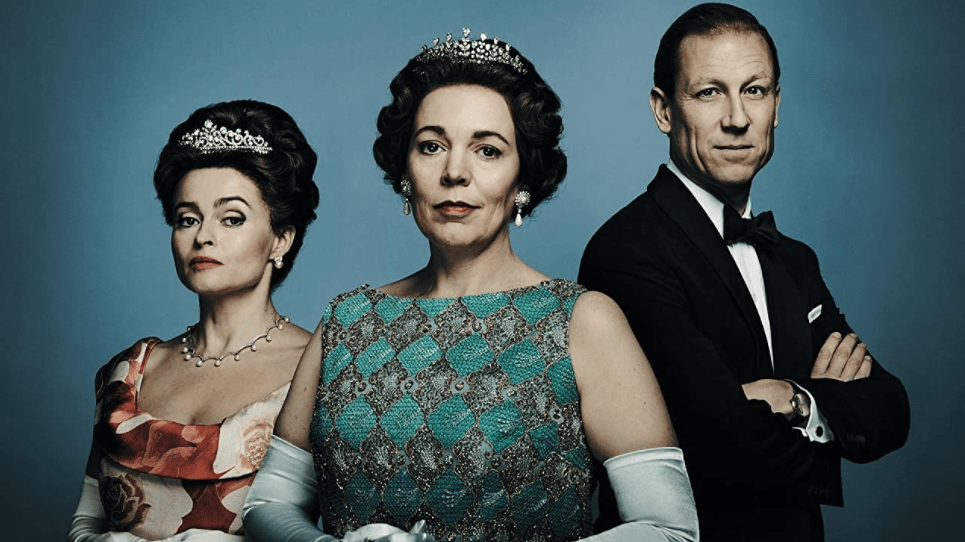 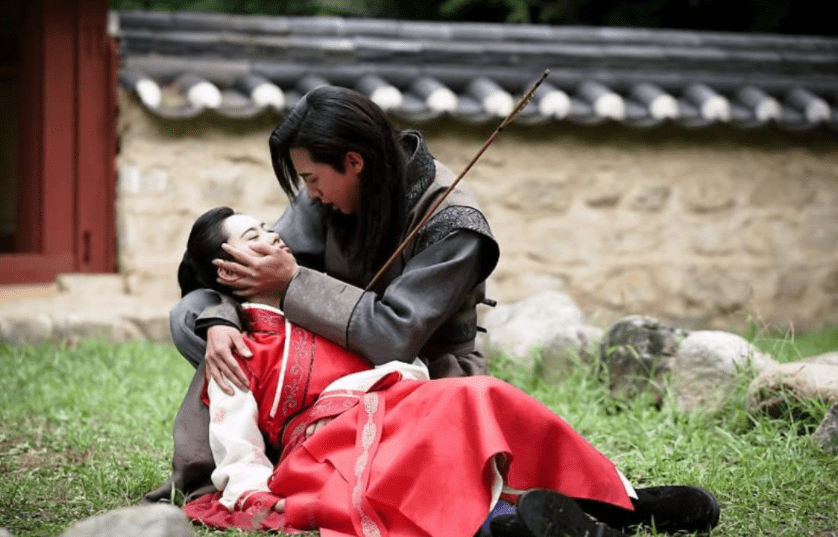 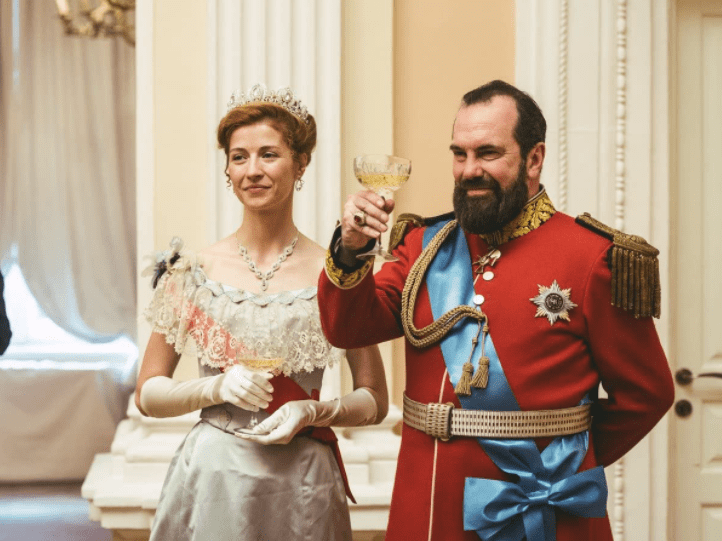 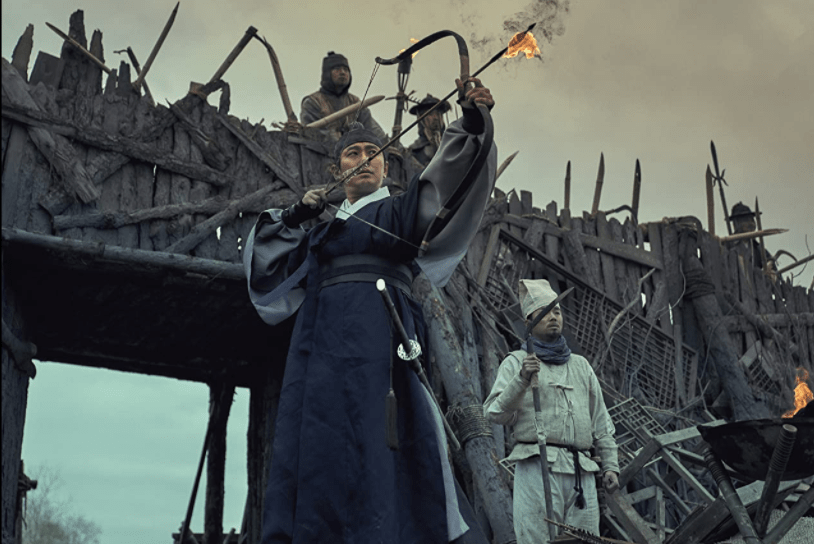 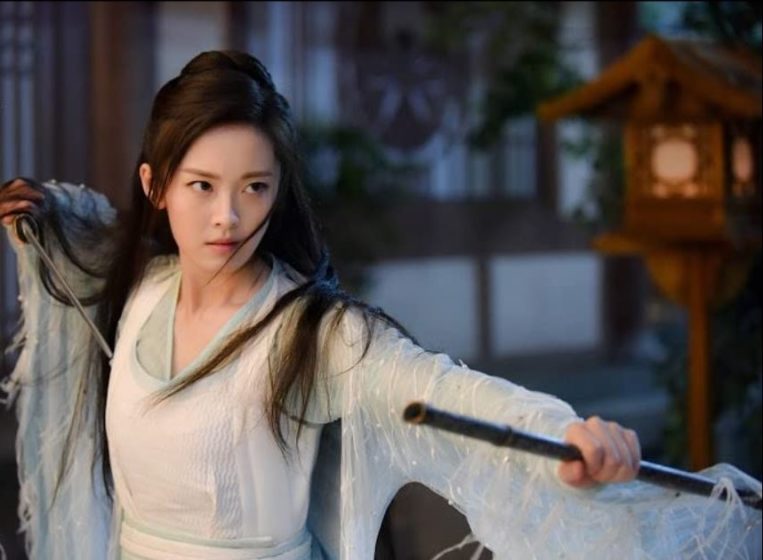 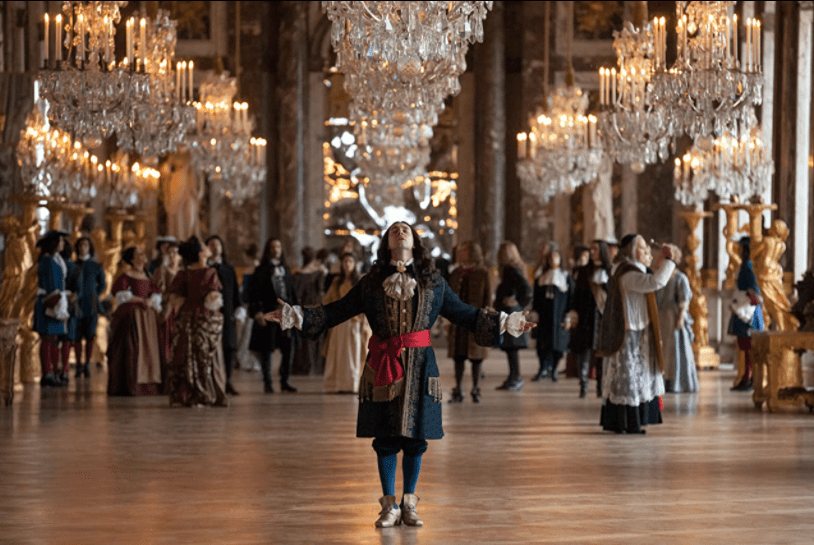 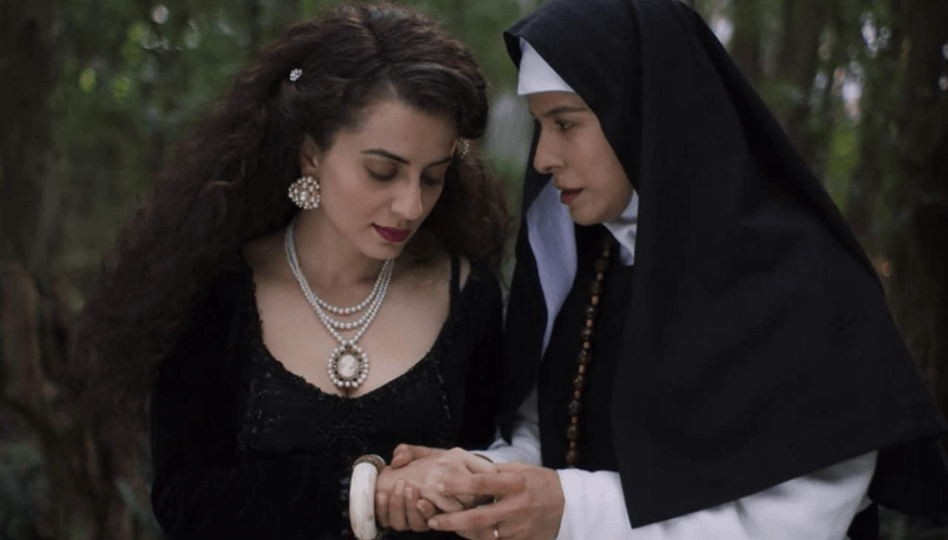 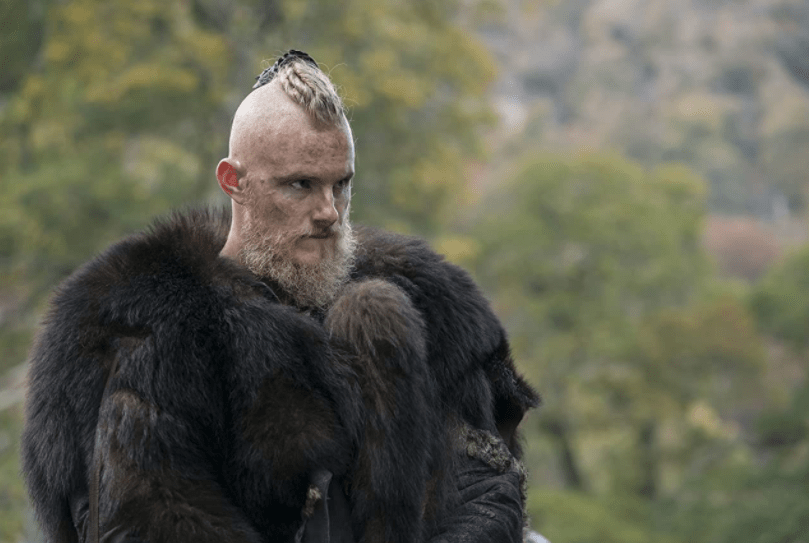 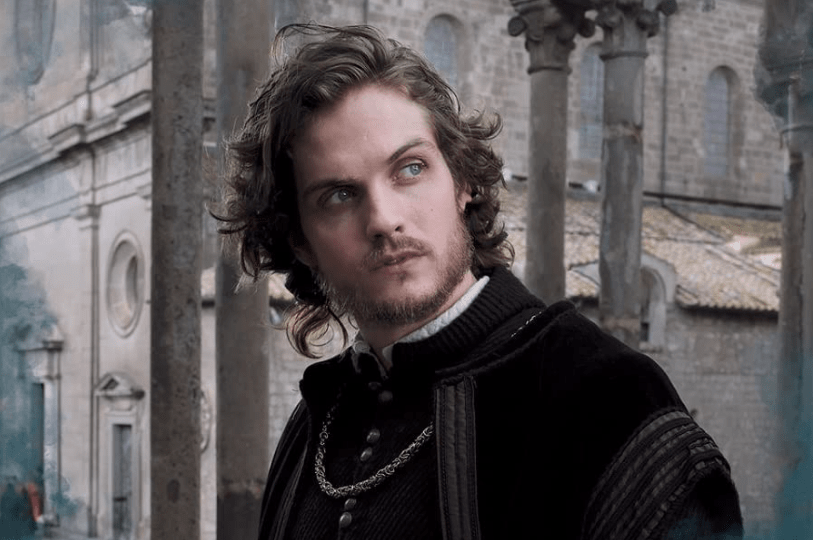 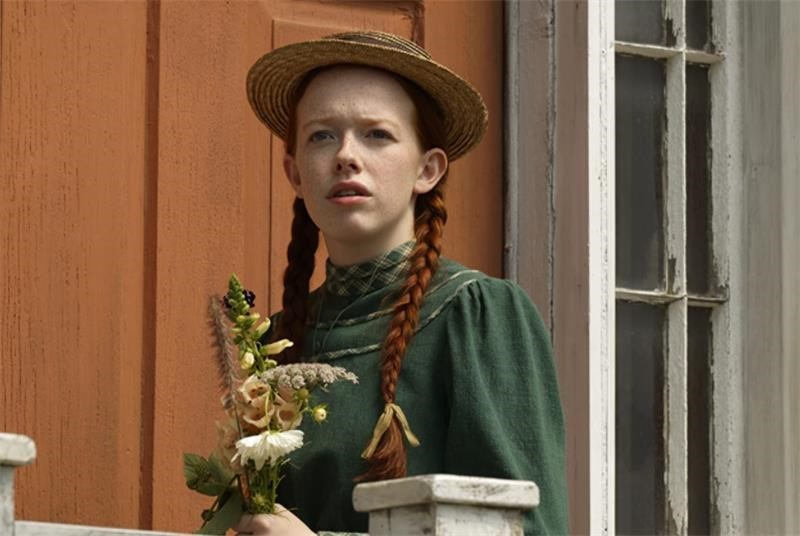