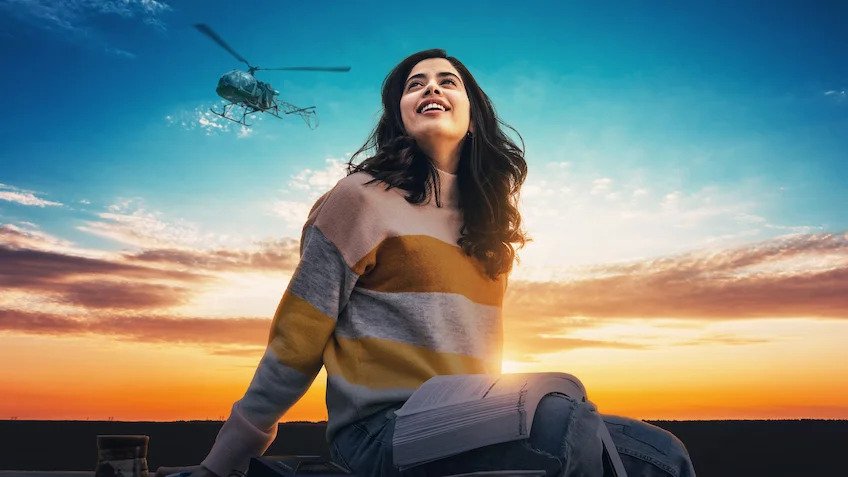 Get ready to binge! This month has some really good streaming choices. Here’s your list for the best shows and movies releasing in August 2020.

Born to an army family, Gunjan Saxena always knew that she wanted to join the Indian Air Force. Her father supported this dream, and the motivation led her to join the Delhi Flying Club after completing her graduation from Hansraj College, Delhi University. It was the 90s, and women as pilots in the IAF wasn’t a common occurrence. However, Saxena strived to create a space that hadn’t previously existed–and succeeded.

It was during the 1999 Kargil War that her destiny was realised. The IAF reached out to Saxena and her colleague Srividya Rajan for a rescue operation, making the two India’s first female fighter pilots. Their operation was to evacuate Indian soldiers from territories close to Pakistan while flying the Cheetah helicopters. The operation was a success, making Gunjan Saxena the ‘Kargil Girl’ and a Shaurya Chakra awardee. Janhvi Kapoor plays Saxena, and the film also stars Pankaj Tripathi and Angad Bedi. The biopic has been directed by Sharan Sharma, who’s previously assisted direction for films like ‘Yeh Jawaani Hai Deewani’ and ‘Ae Dil Hai Mushkil’. And is backed by Karan Johar’s Dharma Productions and Zee Studios.

If you’re into film and/or fashion. Or if you’re a fan of actor Neena Gupta and her designer daughter Masaba Gupta, this one’s for you. Planned as a series, season one follows the mother-daughter duo play dramatised versions of themselves in this fun, vibrant show that gives a peek into their lives.

Prakash Jha, known for his films on social and political ongoings, is out with his latest, ‘Pareeksha’. Inspired by real-life events, the film chronicles the story of a rickshaw puller who aspires to give his son the best possible education, despite all odds, financial or systematic. It stars Adil Hussain, Priyanka Bose, and Sanjay Suri, and follows their struggle to get a child into an English-medium school for a better future for him. Jha has made ‘Rajneeti’, ‘Gangaajal’, ‘Apaharan’, amongst other movies in the past.

After ‘Yaara‘, Vidyut Jammwal returns in ‘Khuda Hafiz’. ”A newly married couple’s life falls in jeopardy when the wife goes missing under mysterious circumstances”, is how they describe the film. Also starring Aahana Kumra and Annu Kapoor, the movie is set in the year 2008, with the recession at its peak. Sameer Chaudhary, played by Jammwal, has his wife (played by Shivaleeka Oberoi) go missing. And the struggle to find her exposes the murky world of human trafficking to him. 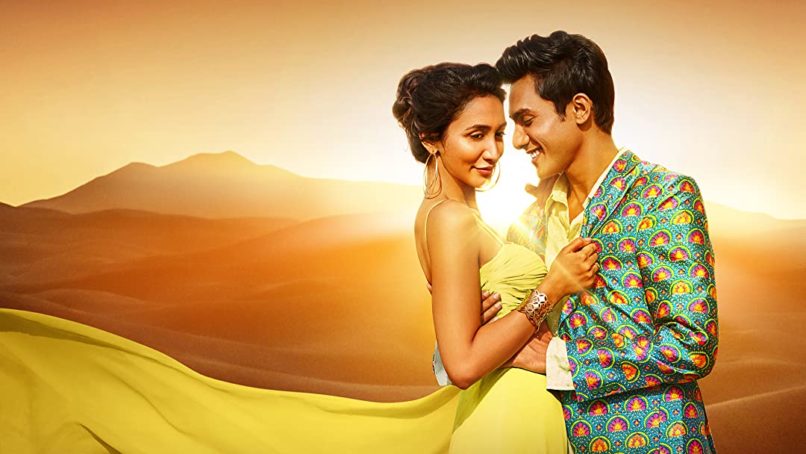 Missed a Bollywood love story musical? Here’s one for you. ‘Bandish Bandits’ stars Naseeruddin Shah and Atul Kulkarni amongst others, and is a story about a boy and girl from diverse backgrounds falling in love the millennial way, and the roller coaster ride they undertake. Radhe, a singing prodigy from a classical background and Tamanna, a pop sensation on the rise meet. Torn between helping her achieve stardom and staying true to his own music and his family’s legacy, will he succeed in juggling both or will he lose everything he has?