Home > Culture > Entertainment > The most viral TikTok videos of 2020: See them here 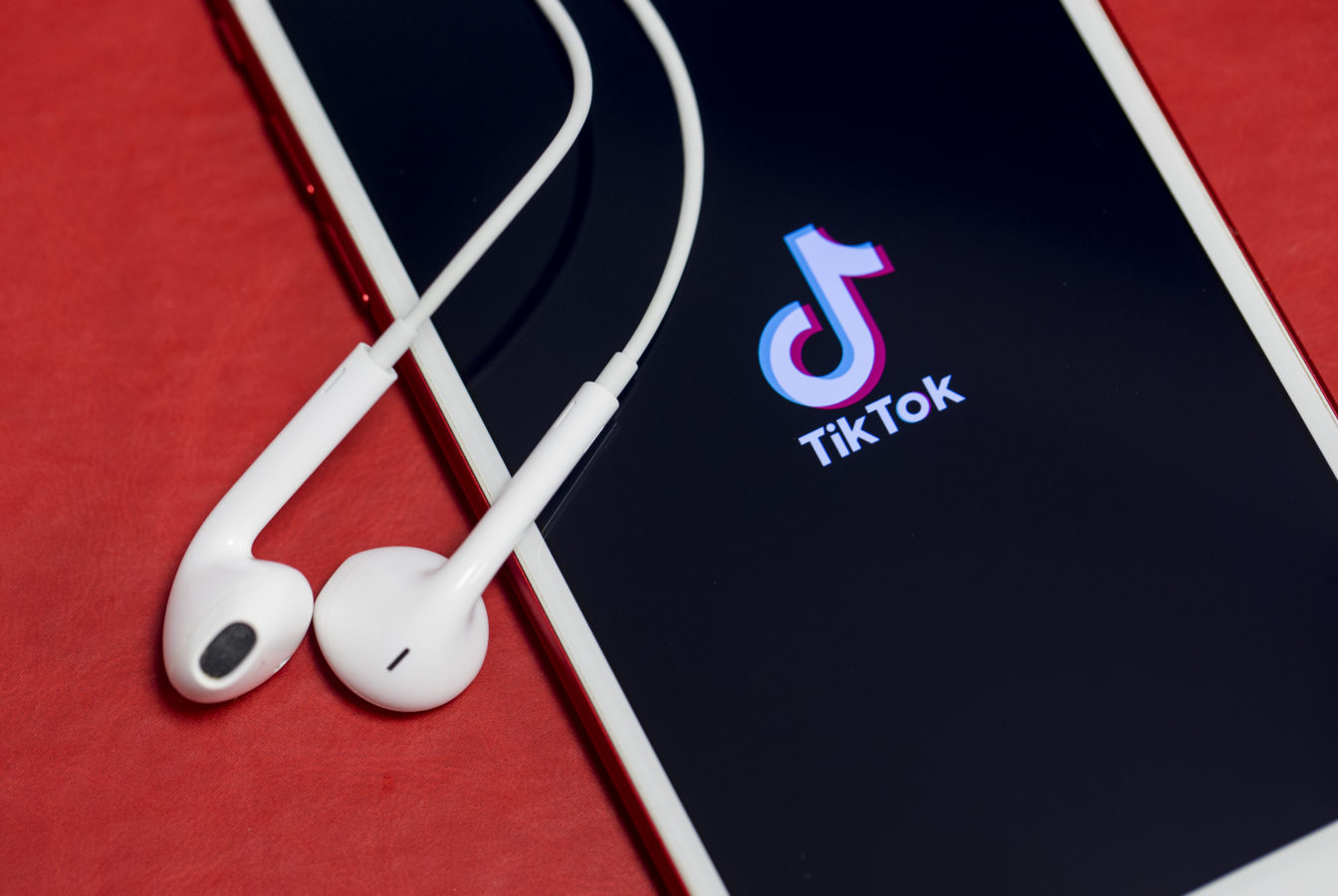 Culture
The most viral TikTok videos of 2020: See them here
Share this article
Next article
All the web’s most popular platforms are busy rounding up 2020 as the year end nears. That includes TikTok, and though the app may not be accessible in India, that doesn’t mean the videos shot on the platform are not doing the rounds, especially now that TikTok has revealed its 10 best viral videos of 2020.
The top place has gone to a certain Bella Poarch, who was completely unknown this time last year. Her lip-sync to the Millie B song, M to the B has gained practically 529 million views on TikTok. Completely unknown just one year ago, the American viral video star has become something of a sensation on the application and contributed greatly to increasing the platform’s popularity worldwide. Her video logically tops the list of the top 10 biggest viral videos of the year on TikTok.

The ranking is based on both views and impact, giving a better picture of which videos made the most buzz on the video-sharing social network. Thanks to her newfound fame, Bella Poarch has gone on to score collaborations with stars like James Charles or the rapper Tyga.

In second place comes Nathan Apodaca, better known under his pseudonym of 420DoggFace208, who saw his life change completely when his video went viral. The 37-year-old filmed himself skateboarding to work while his truck was out of action, sipping on Ocean Spray cran-raspberry juice and listening to Dreams by Fleetwood Mac. The video proved a viral hit, which sent the 1977 song hurtling back into the Billboard Hot 100. Juice brand Ocean Spray even gifted him a Nissan Frontier 2020 truck to thank him for the huge amount of publicity it gained from his video.

The third biggest viral video is representative of 2020 and the mass of people forced to work from home due to the COVID-19 pandemic. TikTokker Caitlin Reilly, aka itscaitlinhello, parodied “that coworker you hate” and how they behave during video meetings — a situation the social network’s users clearly identified with.

Will Smith can be found in fifth place with his ‘Wipe it down’ challenge. In ninth place, Julian Bass caught Disney executive chairman Robert Iger’s attention with his impressive special effects video.

The world’s gonna know your name!!!

1. Bella Poarch lip-syncing to the Millie B track M to the B

3. Caitlin Reilly’s parody of that coworker you hate on a Zoom call

5. Will Smith’s ‘Wipe it Down’ challenge, Men in Black style

6. When  a jingle from a Russian cereal ad went viral

7. Eliza Petersen in a conversation between God and an angel about dinosaurs

8. The trend of turning your carrots into bacon

10. Hartyt’s goose got the moves

The story was published via AFP Relaxnews