Home > Culture > Entertainment > 8 wedding episodes on TV shows that made us all want to eat, drink and get married

Regardless of what genre a TV show is, love is an unmissable aspect. One thing leads to another and that eventually  leads to weddings and that’s how we have some of the best wedding episodes on TV shows.

When two characters on a show find their soulmate and fall in love, that is when the anticipation of the wedding begins among the die-hard fans. We all know there’s going to be a wedding, but there’s still something so magical about romantic proposals and dreamy weddings that it makes us wait with bated breath. So, we have charted the best and the most favourite ones, in no particular order.

David and Patrick in Schitt’s Creek

Okay, yes, we said we aren’t listing out in any particular order, but how can David and Patrick not be someone’s absolute favourites? Everyone’s favourite LGBTQ+ couple, David and Patrick had their own ups-and-downs, but they get hitched in the show finale, in the most adorable way possible. In their quirky little world, where everyone’s quite the character, their wedding had hiccups, and yet all of us ended tearing up. One of the best wedding episodes on a TV show, hands down!

Phoebe and Mike in FRIENDS

Trust only Phoebe to do something so wacky that it ends up being one of the best wedding episodes on a TV show ever! When it snows so heavily in New York City that nobody can make it, Phoebe got married to the love of her life, with her friends in the middle of the street. She didn’t even bother wearing a jacket in that freezing cold, just to look perfect for her wedding. *Sobs*. 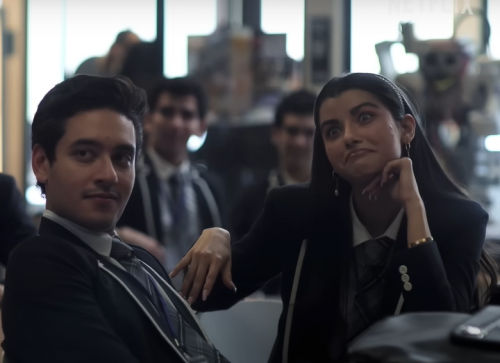 Sheldon and Amy had no ordinary romance but what they had was each other’s back through everything science and in day-to-day life as well. There’s nobody better fit for Sheldon and Amy than each other. They got married in the Season 11 finale and it was one wedding that all Big Bang Theory fans waited for.

Monica and Chandler in FRIENDS

One of TV’s most loved couples, Monica and Chandler have set so many unattainable relationship goals over the years. Their wedding, too, was as special as their romance. Their wedding episode had everything- fun, drama, humour, pregnancy and whatnot. But at the heart of it, it also had Monica and Chandler and their unfathomable love for each other.

Culture
Everything you need to know about ‘The Crown’ season 5 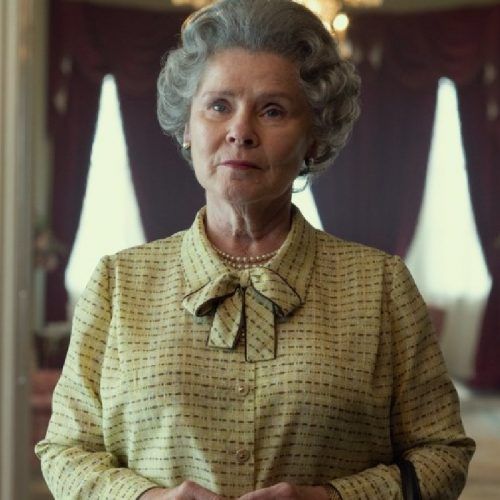 Jim and Pam in The Office

Their wedding was a two-part episode. Even though there was a drama about Jim’s accidental announcement of Pam’s pregnancy, Pam accidentally cutting off her wedding veil and so much more, there was nothing purer than their love for each other. Jim and Pam’s love story made everyone believe in love, making this one of the best wedding episodes on a TV show.

Jake and Amy in Brooklyn Nine-Nine

Jake and Amy’s romance was full of fun and that’s what made everyone love them so much. Everything that could go wrong at the wedding, went wrong. The ringbearer got down with chickenpox, the wedding cake was missing, and there’s even a bomb threat! But love triumphs all, making this one of the best wedding episodes on a TV show.

Culture
‘Emily in Paris’ season 3: Release date, trailer and all the other details 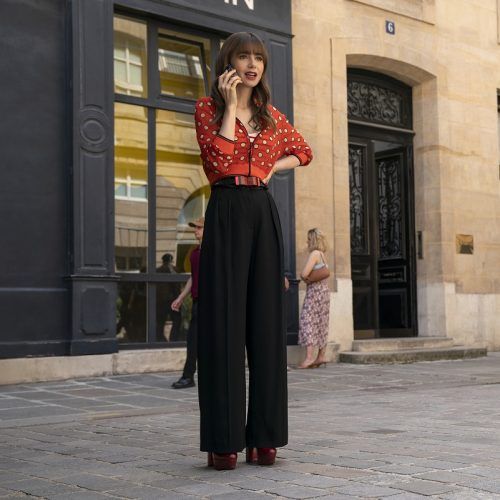 Cam and Mitch in Modern Family

Another favourite LGBTQ+ couple on TV, Cam and Mitch couldn’t have been more opposite. They get married in a two-part episode as well, in Season 5. The two have their own share of drama, because why not. But those were nothing in front of their beautiful family and their happily ever after.

Beth and Randall in This Is Us

The Pearsons have got us hooked since day one. Beth and Randall Pearson are what an ideal marriage looks like and should be like – balanced, in love and always there for each other. They are a team and that’s what makes their marriage so special. Staying true to Black wedding rituals and customs, Beth and Randall’s wedding made us all root for them to stay together for life.