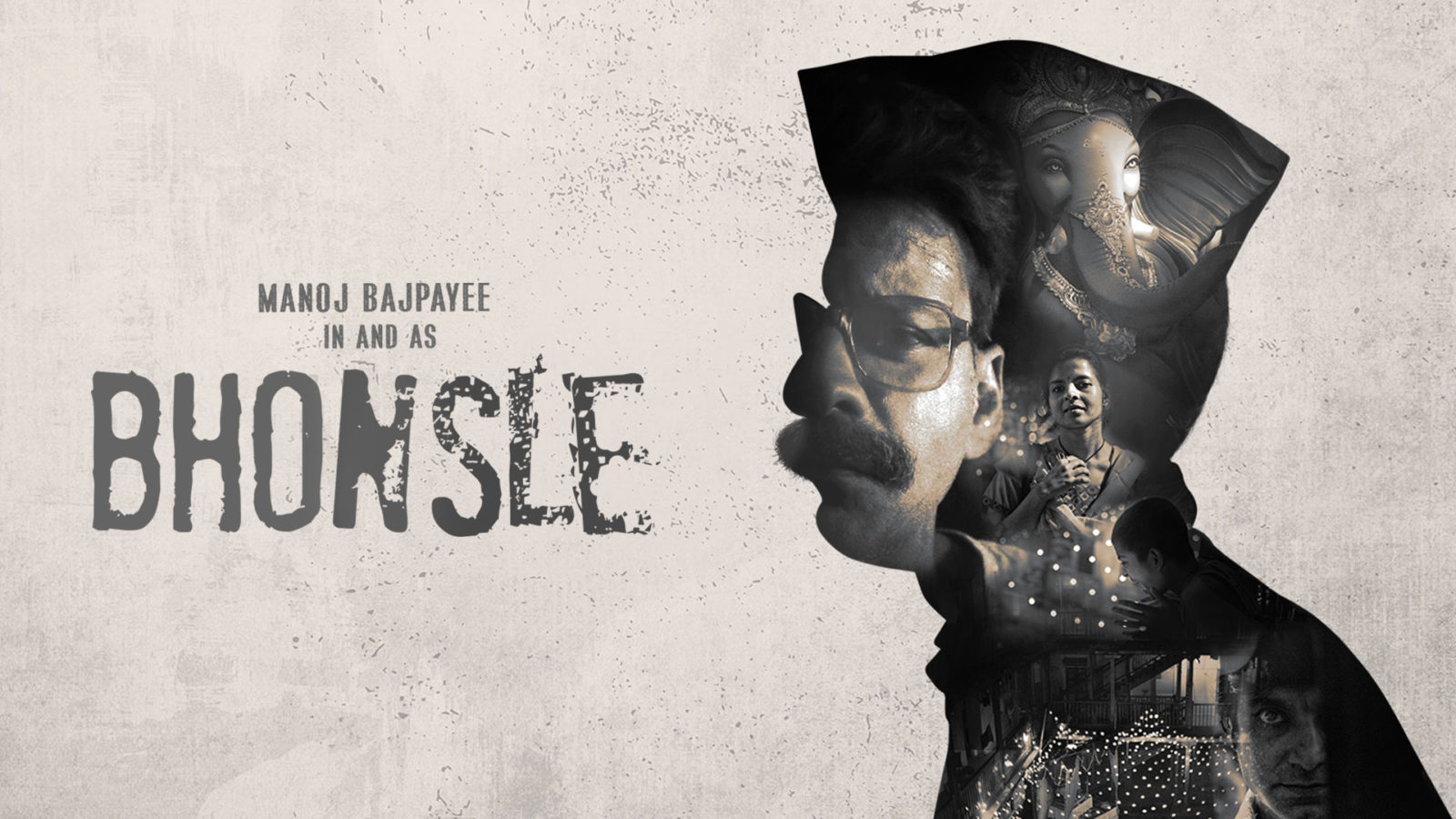 Manoj Bajpayee at his finest in ‘Bhonsle’, the only film to watch this weekend

Culture
Manoj Bajpayee at his finest in ‘Bhonsle’, the only film to watch this weekend
Share this article
Next article

After a two-year-long wait, ‘Bhonsle’, starring Manoj Bajpayee, finally releases on SonyLiv on June 26. And here’s why you cannot skip watching it.

A film of our times, ‘Bhonsle’ is quite the mirror of the current migrant problems that have been brought to the forefront in the last few months. A story of an ex-police officer in Mumbai, Ganpath Bhonsle (Manoj Bajpayee), the film starts with him beginning his retiree life. The born and bred Maharashtrian lives in a chawl where the residents are a mix of natives like him and migrants from other states. He’s always been quiet, composed, and a man of very few words–even when a fellow resident and aspiring politician wants to give talks about Maharashtra being a home for its natives first than anybody else.

However, this changes when the 60-year-old allows a bond to form with his new neighbours, a brother-sister duo from North India. The reticent man who has always chosen what’s right over what’s easy finally breaks his silence on this tug of war between who has the first right–Marathi manoos or migrants–or whether a first right even exists for persons of the same country.

Why ‘Bhonsle’ is the only film to watch this weekend

Two words, one name: Manoj Bajpayee. His stellar acting in the film has swept critics since it was first made in 2018, and for good reason. With what is probably less than 20 dialogues throughout the two hours, his muted performance is more impactful than the most moving speeches. He’s captured and presented the nuances of a lonely retiree with a mundane routine strikingly perfectly. And how a previously strong force as police officer turns a mute spectator to the shenanigans of the people around him, and then once again rises from the ashes to speak for a cause–this journey has been relayed by him the most artful manner.

Another reason to watch the movie is Abhishek Banerjee, last seen as Hathoda Tyagi in Paatal Lok, out to prove that he has so much more to offer viewers.