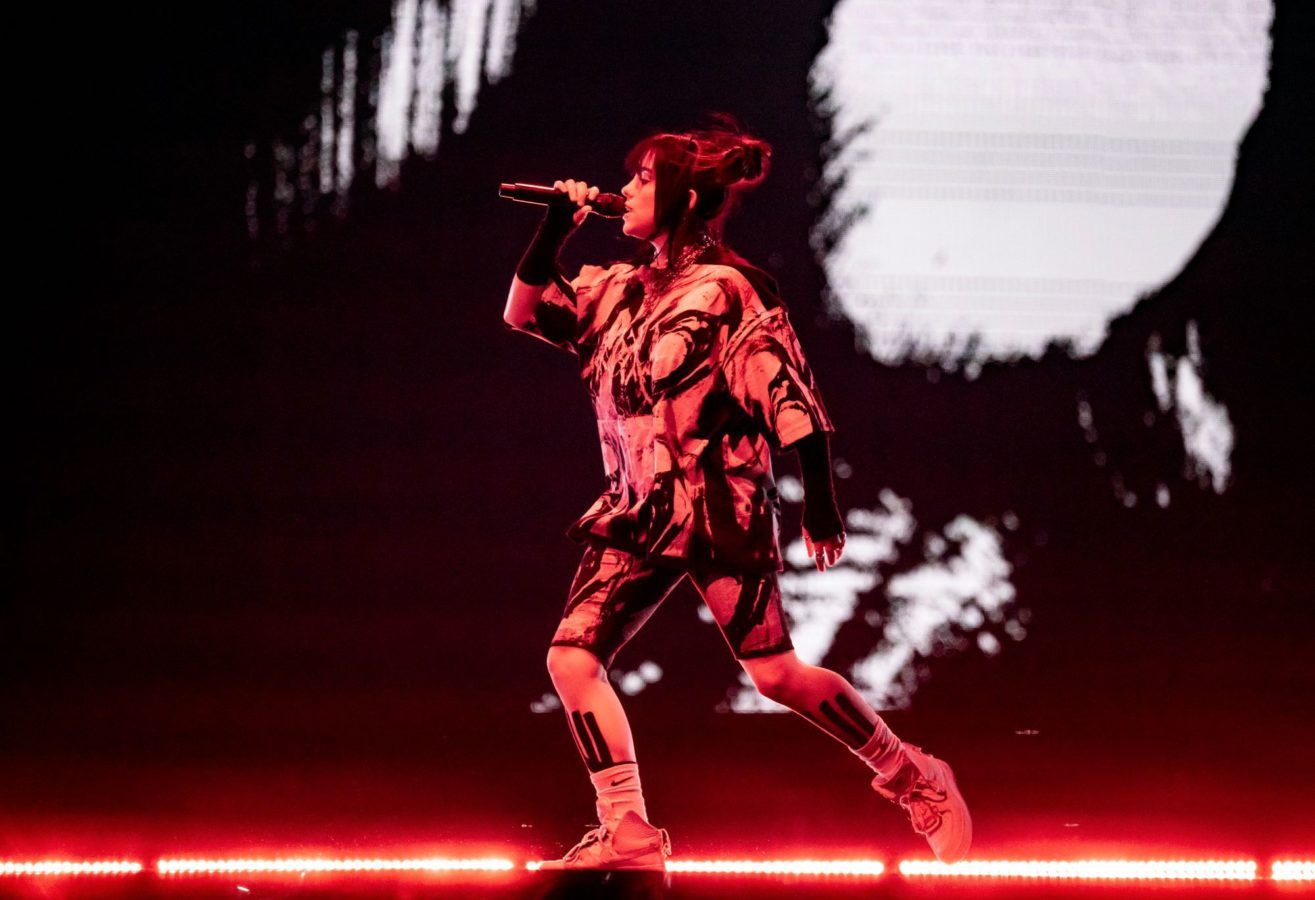 Mark your calendars fans! Seven-time Grammy winner Billie Eilish is set to embark on her Asia Tour in August. Unfortunately, India is not on the list.

Produced and written by Billie and her brother/collaborator, Finneas O’Connell, Happier Than Ever debuted as her second top album in the United States and 27 other countries. To celebrate the release of her album, Disney+ Hotstar released a documentary concert titled Happier Than Ever: A Love Letter to Los Angeles on 3 September 2021.

Since her 2015 debut track, ‘Ocean Eyes’, the singer-songwriter continued to win the hearts of many with her record-breaking tunes. Notable tracks include ‘Bad Guy’, ‘You Should See Me In A Crown‘ and ‘Lovely’. She has since received awards for ‘Song Of The Year’, ‘Record Of The Year’, ‘Best New Artist’ and beyond.

In March 2022, Billie and her brother/collaborator, Finneas O’Connell, won the best original song for the title track in the 25th James Bond series, No Time to Die.

More details about Billie Eilish’s ‘Happier Than Ever, The World Tour’

Her tour began on 3 February 2022 in New Orleans, Louisiana and is set to conclude on 30 September 2022 in Perth, Australia. As her first live debut in Asia, the tour will kick off in Manila and conclude in Tokyo, with exciting additional dates in Malaysia, Singapore, Bangkok, and Seoul.

While this is Eilish’s first ever headlining tour in Asia, she has performed in Singapore, and Japanese cities Tokyo and Osaka in 2018 during the Laneway and Summer Sonic festivals.

Billie Eilish Best Concerts events in India Happier Than Ever
Amalina Anuar
Senior Writer
A writer by day and spin instructor by night. Amalina fuels her day with anything that’s covered in chocolate and breaking a sweat in the spin studio. With fashion and music as inspiration, you can find her obsessing over her favourite artist's music videos or swaying to funky tunes at live gigs.
Sign up for our newsletters to have the latest stories delivered straight to your inbox every week.

Binge-watch alert! 6 new K-dramas for you to watch this July