As the year is coming to an end, it is time to take a look at the musical acts that have soundtracked the past 12 months. Here is a selection of four of the most notable music releases of 2019.

Billie Eilish‘s ‘When We All Fall Asleep, Where Do We Go?’

The 17-year-old was the most-talked about teen of 2019 after she took the music industry by surprise with her chart-topping debut album, ‘When We All Fall Asleep, Where Do We Go?,’ which arrived with great pomp last March. The full-length, led by hits such as “Bad Guy” and “When The Party’s Over,” was praised unanimously by critics, granting Eilish a slew of awards as well as six nominations for the 2020 Grammys. The album finds Eilish and her privileged collaborator Finneas blending elements of electronic pop, hip-hop, and various musical genres to chronicle the hopes and fears of contemporary youth. 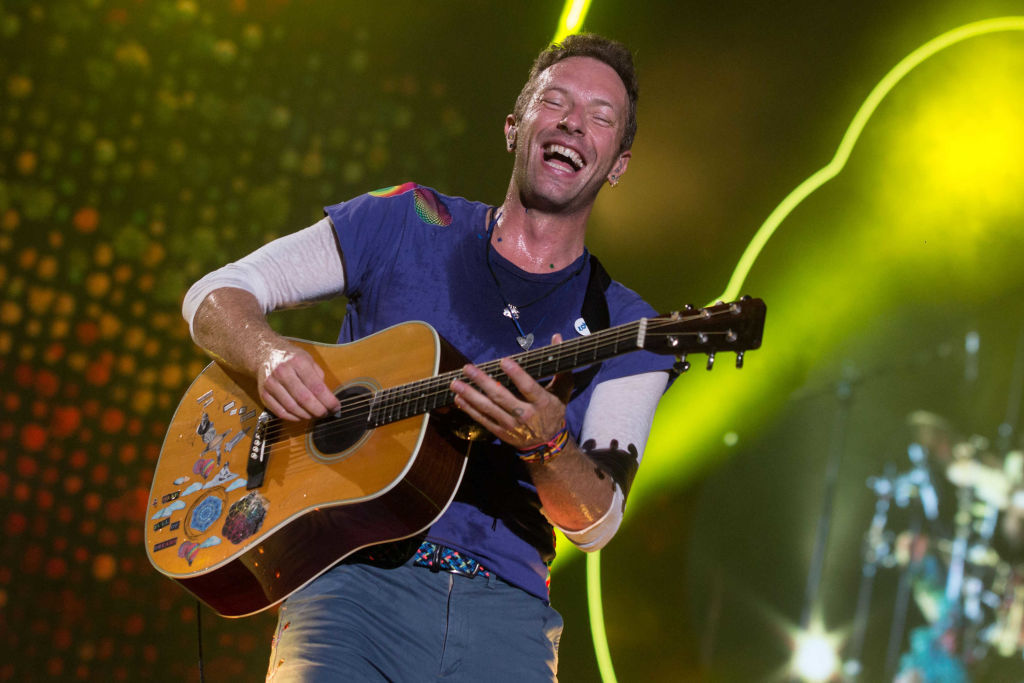 As streaming platforms unveiled their personalized year-end insights, it is likely the binge-worthy ‘Old Town Road’ will appear among users’ favorite music from the past 12 months. The joyful rap-country number, which chronicles the tribulations of a cowboy in today’s America, became the most-consumed song of the year and propelled Lil Nas X to fame. It spent a record-breaking 19 weeks on top of the Billboard Hot 100, but this genre-blending single was momentarily removed from Billboard’s Hot Country chart for not embracing “enough elements of today’s country music.”

Rather than engaging in a Twitter war with the publication, Nas X enlisted Billy Ray Cyrus for a bona fide country remix of “Old Town Road,” assuring the song’s legitimacy in the genre’s history.

‘Jesus Is King’ was without a doubt one of the most talked-about albums of the year. Despite multiple deadline delays and skepticism about West’s re-commitment to Christianity, the work of gospel-rap dominated the Billboard 200 chart, amassing the equivalent of 264,000 sales in the US in its opening week. The full-length, led by hits such as “Closed on Sunday” and “Follow God,” also topped Billboard’s Christian albums and gospel albums charts, confirming the rapper’s turn to religious music. Although last September, West reportedly announced that he will no longer be making secular music, stating that he will focus on making “only gospel from here on out.”

Culture
Lend an ear: All the new indie music that deserves a spot on your playlist 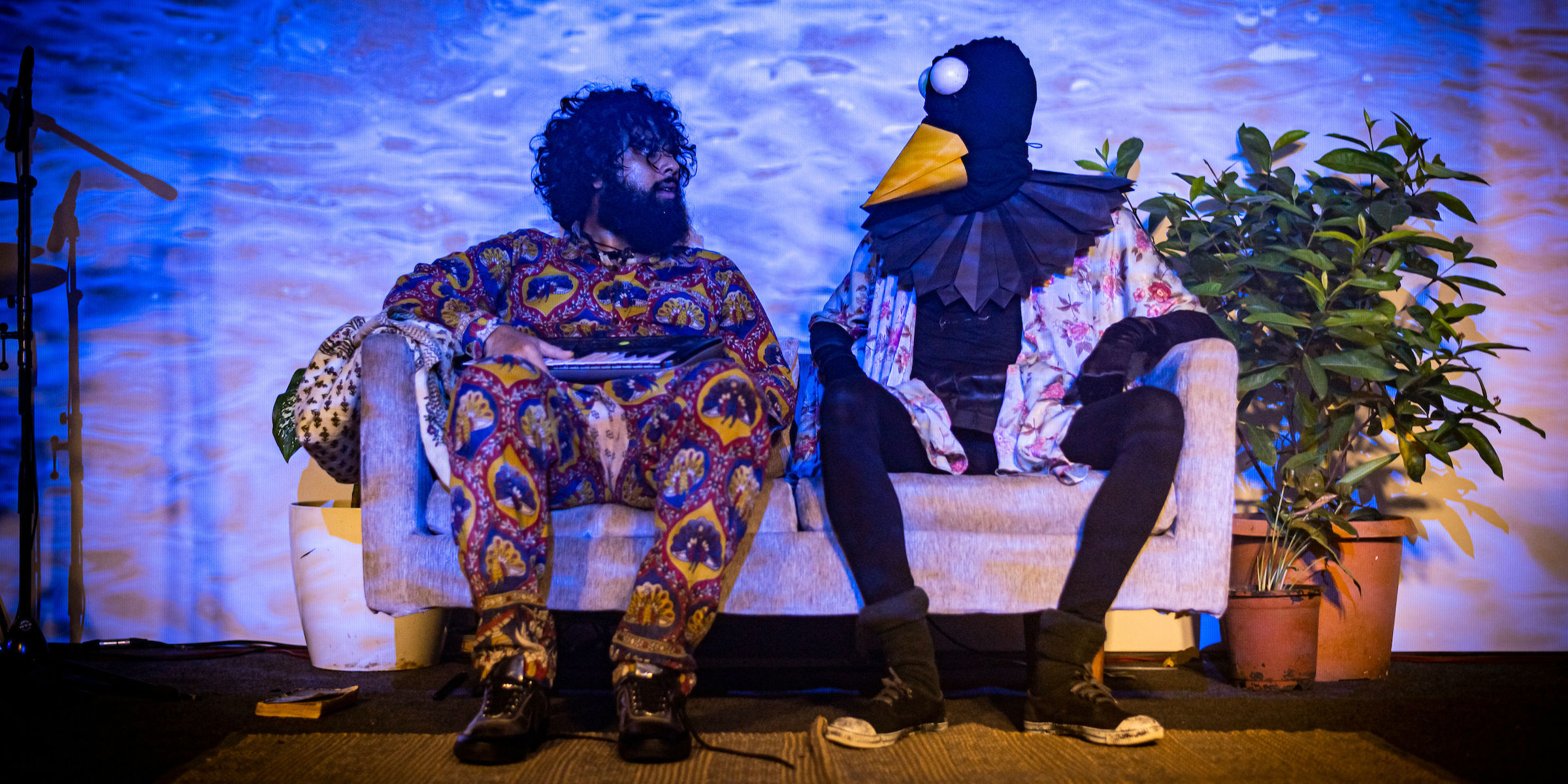 After nearly six years apart, the Jonas Brothers announced their long-awaited reunion with their fifth studio album and first project in a decade, ‘Happiness Begins’. The full-length, led by singles such as “Sucker” and “Only Human,” claimed the top spot on Billboard’s album chart with 414,000 “equivalent album units” in the US. While the Jonas Brothers made the most of their reunion with a new Amazon documentary and memoir, the brothers were one of the numerous bands who announced their comeback in 2019.

Luxe properties to fancy cars: A look at the most expensive things owned by BTS members

Cosmetics empire to luxury rides: A look at Kylie Jenner’s net worth