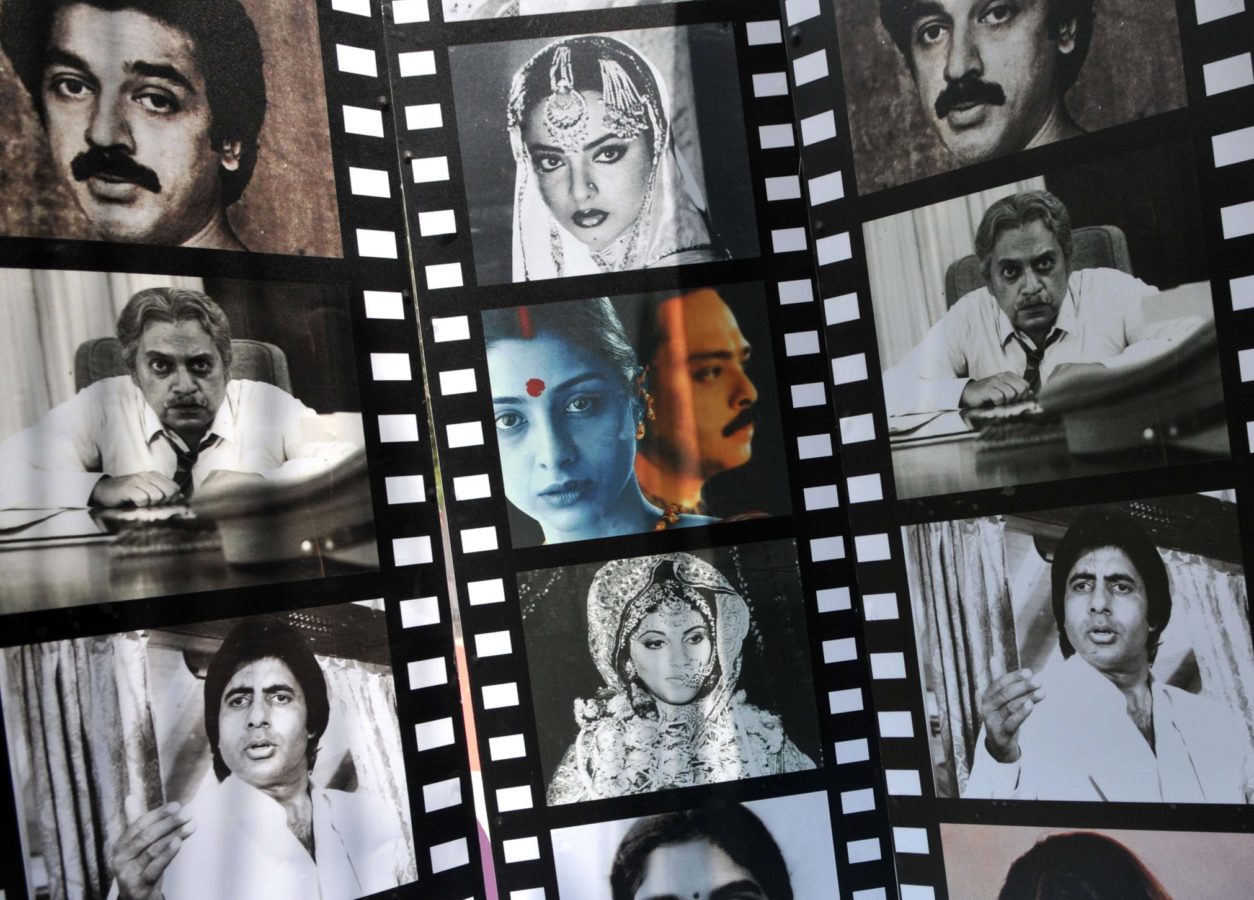 Streaming service MUBI is our new-found goldmine for Bollywood classics

In an interview with Bloomberg, Efe Cakarel, founder of subscription-based streaming OTT service MUBI, stated that every urban household in the US had at least two online streaming subscriptions, simply to cater to their vast and niche tastes in cinema and online streaming. It’s precisely the notion that is at the heart of MUBI, now in India.

In India, we could expect this consumer trait to pick up as well, considering the boom in 4G connectivity and the growth in its internet user base. But why are netizens considering a switch to MUBI against titans like Netflix and Amazon?

But first, what is MUBI and why are they gaining popularity? Founded by  Turkish-born entrepreneur Efe Çakarel as a social network for cinephiles, MUBI wants to de-clutter and offer hand-picked movies for you as opposed to popular choices. While platforms like Netflix offers movies and shows based on popularity and public demand, MUBI offers a more intimate service by exclusively picking out movies based on your personal interests. For people who have an acquired taste in cinema and prefer counter-popularist content, this is an absolute goldmine.

Instead of a 100 or an endless scroll of movies, MUBI offers just 30. It adds one and deducts one everyday. All of this, based on the preferences you’ve set. Be it vintage romance, war or thrillers – all shot by 35mm lens. Even though we thought the lack of options would be a bit of a pinch, it wasn’t. It filters movie options as per your preferences. Classic example of less is more.

When it comes to the Indian streaming scene, they’re breaking through by offering access to tons of world cinema, and vintage Bollywood films. Classics like Mughal-E-Azam, Sangma, Namak Haram, and more reside here. It’s a platform if you love nostalgic, interesting and culture-driven movies, not just from Indian cinema, but globally too.

Sign up here via Rs 199 for three months and start streaming your favourite classics.

The ‘Friends’ reunion special gets a premiere date and a teaser

All you need to know about ‘The Last Hour’, a new web series on Amazon Prime

7 Korean dramas that aren’t all about love and heartbreak