Home > Culture > Entertainment > Here’s when you can watch BLACKPINK: THE MOVIE on Disney+ 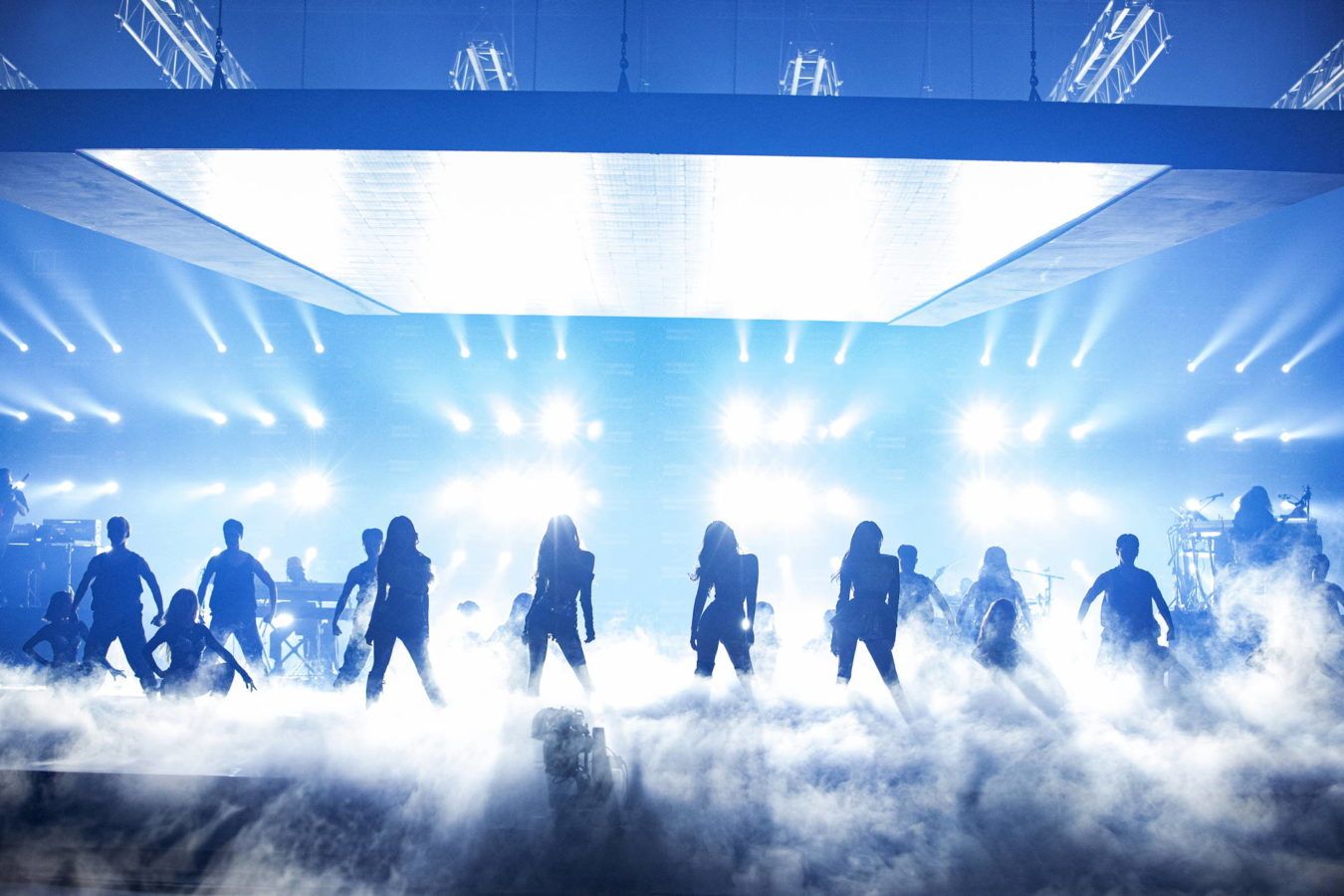 Here’s when you can watch BLACKPINK: THE MOVIE on Disney+

Culture
Here’s when you can watch BLACKPINK: THE MOVIE on Disney+
Share this article
Next article

BLACKPINK fans may want to keep their eyes glued to Disney+ this December.

The Disney platform will be premiering BLACKPINK: THE MOVIE next week.  Celebrating five years since the group’s public debut, this unique film gives fans an Access All Areas pass to the group’s two most recent tours.

Released in theatres earlier this year, this revealing documentary directed by Su Yee Jung (My Life in Your Memories, 2015) and Oh Yoon Dong (Montecristo: The Musical Live, 2021) has already become the high-grossing music documentary of 2021. It will be available to viewers in India on December 12. 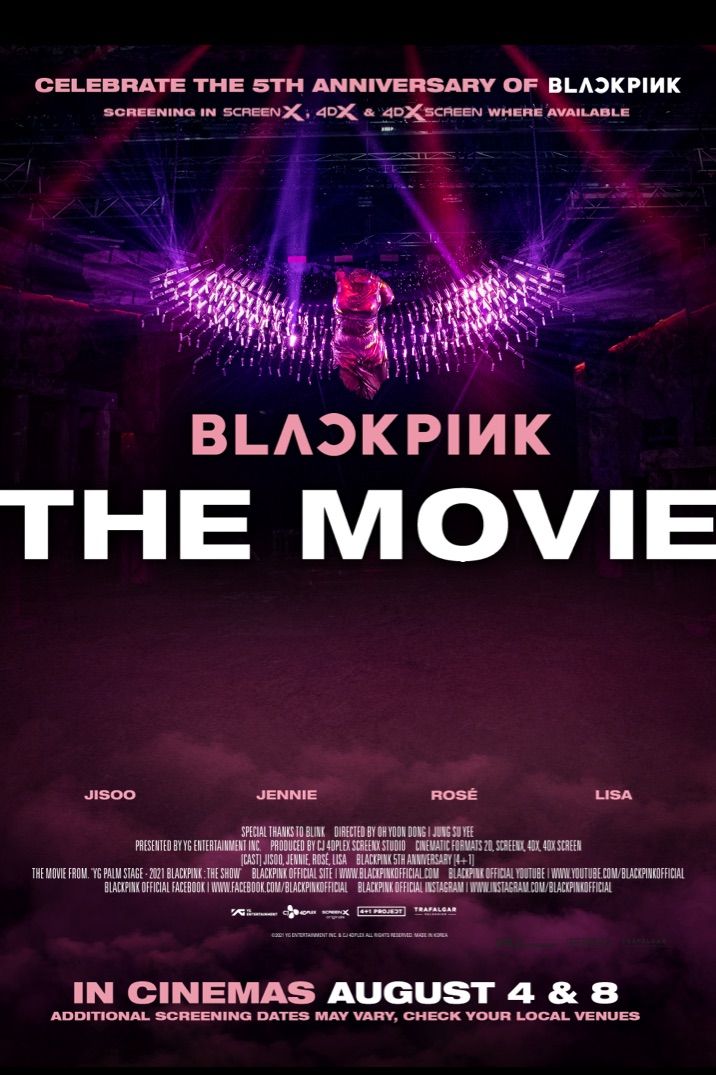 Created as a love letter to BLACKPINK’s fan club – “BLINK” – BLACKPINK: THE MOVIE features exclusive interviews with members Jennie, Jisoo, Rosé and Lisa as they recount some of their favourite and most intimate memories from their whirlwind first five years.

Throughout the documentary, fans can look forward to watching never-before-seen stories, as well as behind-the-scenes clips from music video shoots, concert rehearsals and unique art films created for each member of the group.

Featuring 10 different live performances shot during 2018’s “IN YOUR AREA” and 2021’s “THE SHOW” tours, fans will soon be able to experience the unforgettable spectacle of a BLACKPINK stadium tour right in the comfort of their living room.

BLACKPINK: THE MOVIE was announced in October as part of The Walt Disney Company’s APAC Content Showcase, where it unveiled 28 new APAC titles and ambitious plans to greenlight over 50 APAC Originals by 2023.

Fans of BLACKPINK will soon be able to enjoy Jisoo’s first-ever starring role in a Korean drama when Snowdrop, the thrilling story of forbidden love between a young couple, launches exclusively on Disney+ this month.

Entertainment documentary Blackpink Streaming Disney Plus blackpink lisa
Richard Augustin
Entertainment
Sign up for our newsletters to have the latest stories delivered straight to your inbox every week.