Home > Culture > Entertainment > ‘Bob Biswas’, the hitman from ‘Kahaani’, is back with another bloody venture 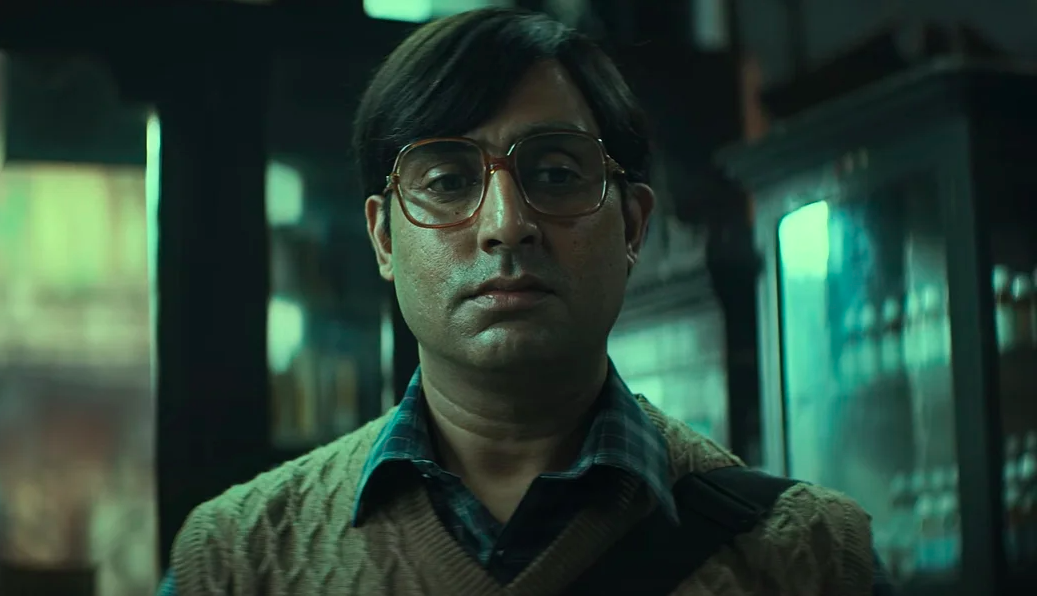 Culture
‘Bob Biswas’, the hitman from ‘Kahaani’, is back with another bloody venture
Share this article
Next article

Bob Biswas, the legendary character who was a hitman in the 2012 film Kahaani starring Vidya Balan, is back in what looks like a bloody venture on Zee5 on December 3.

Not that Bob Biswas needs an introduction. We all remember his iconic eerily calm “ek minit” right before he would perform cold-blooded murders. The sinister Bob Biswas is coming back to screens, and this time with a backstory that would give us a peek into his ‘normal’ world.

What to expect from Bob Biswas on Zee5

The first and most important thing is Abhishek Bachchan replacing Saswata Chatterjee as the contract gunman. Unlike Kahaani, where Bob Biswas was a part of the supporting cast, this movie delves deeper into his life to show the aspects that we had not seen before. The most interesting thing to watch out for will be how well Abhishek Bachchan morphs into this iconic character. Will he be able to do justice to the legacy left behind?

In this movie, Bob Biswas seems to have lost his memory, but nobody is ready to buy that. Well, we wouldn’t blame them. As he tries to regain his lost memory, he gets hired to assassinate people again, and we are reminded of the sinister vibe this character carried throughout. So, it looks like the number of killings in this movie has been shot up to develop the character even further.

It would be interesting to find out if the audience can leave behind their image and interpretation of the OG Bob Biswas and readily accept what this movie has to offer. How Abhishek Bachchan steps into the shoes of Saswata Chatterjee and keeps the character going is another compelling aspect of this film.

From the antagonist in Kahaani to the protagonist in Bob Biswas, Abhishek Bachchan will be seen playing the man himself. He has undergone a massive physical transformation to play this part. After winning accolades for his performance in Ludo, we are excited to see what new facets he brings to the character of Bob Biswas.

She plays a pivotal role in the film as Bob Biswas’s wife, who is supportive of her husband. She has waited for years for her husband’s release, and now when he has lost his memory, she is ready to work on their marriage and give it the fresh start it deserves.