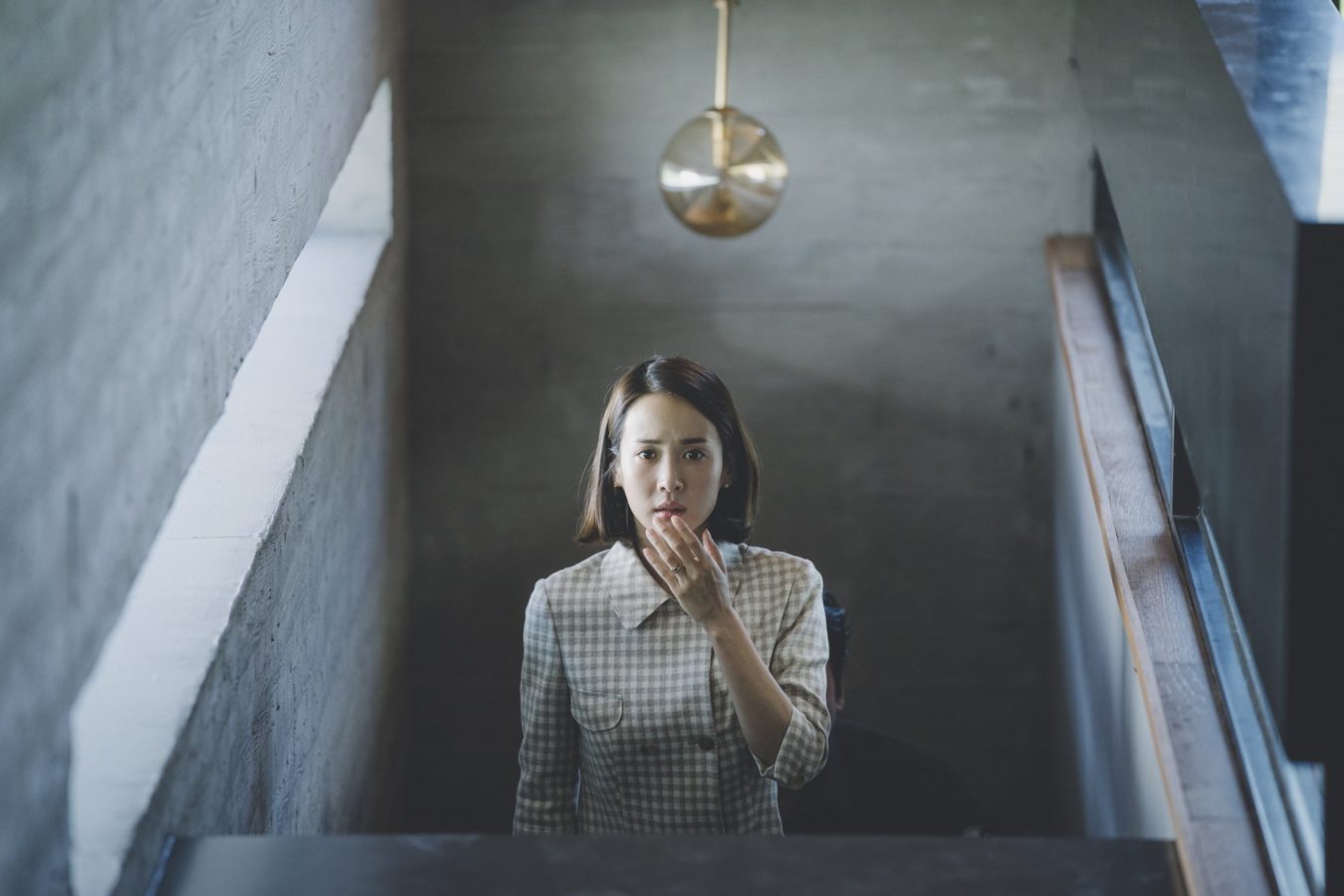 #Oscars2020: Who is Bong Joon-ho and why ‘Parasite’ won Best Picture

Culture
#Oscars2020: Who is Bong Joon-ho and why ‘Parasite’ won Best Picture
Share this article
Next article

The well-known South Korean thriller “Parasite” won best picture, the first non-English speaking film to win Best Picture ever. And then, there was one for Bong Joon Ho’s directing too alongside others. ‘Parasite’ bagged six Oscar nominations this year and was nominated for both best foreign-language film and best picture, it is the first South Korean and sixth non-English language film to achieve this feat.

A black comedy thriller, ‘Parasite’ is a narrative on class divide. The movie follows the co-dependent equation between two families—one wealthy and another economically weak—and how their lives get intertwined in a twisted manner. The stellar cast was also awarded the SAG award for Best Performance by an Ensemble Cast in a film. The film is also the very first film from a South Korean director to win the Best Picture, not to mention, one that worked with a complete Asian cast. The movie did beat out contenders like Joker, Ford v Ferrari, The Irishman, Marriage Story, Little Women, 1917, Once Upon a Time in Hollywood, and Jojo Rabbit to get its due.

Winner of Foreign Language Film, and nominated for Director of a Motion Picture and Screenplay of a Motion Picture at Golden Globe; while receiving the award Director Bong Joon-ho urged the audience to increase their horizons when it comes to watching cinema beyond English language. “Once you overcome the one-inch tall barrier of subtitles, you will be introduced to so many more amazing films.” For the Oscars, ‘Parasite’ has won in these categories: Best Picture, Best Director, Original Screenplay, Best Foreign Language Film. “Writing a script is always such a lonely process. We never write to represent our countries,” director Bong said while accepting his first-ever Oscar.

So, who’s Bong Joon-ho, the filmmaker behind this film that just can’t stop creating waves? Let’s start with his most famous creation. You’ve most likely watched, or at least heard of ‘Snowpiercer’, the 2013 science fiction that took Netflix by a storm. This was Joon-ho’s first English language film, and made him a name to remember beyond South Korea. Its popularity led to Netflix ordering ‘Okja’, another sci-fi where a young girl raises a superpig and fights for its rights when a multinational company takes it away.

However, long before winning over the international audience, Joon-ho was already ringing in the box office registers in South Korea. His first film came out in 2000, the comedy ‘Barking Dogs Don’t Bite’, then there was the crime-drama ‘Memories of Murder’ in 2003 that won at the Grand Bell and Blue Dragon awards. The monster movie, ‘The Host’ followed in 2006, and raked in as many as 13 wins at various awards, and ‘Mother’ in 2009 too swept award functions with a total tally of seven. Joon-ho has also directed one part of ‘Tokyo’, a film comprised of three short movies (the other two parts were directed by Michel Gondry, director of ‘Eternal Sunshine of the Spotless Mind’, and Leos Carax, who directed ‘Holy Motors’). 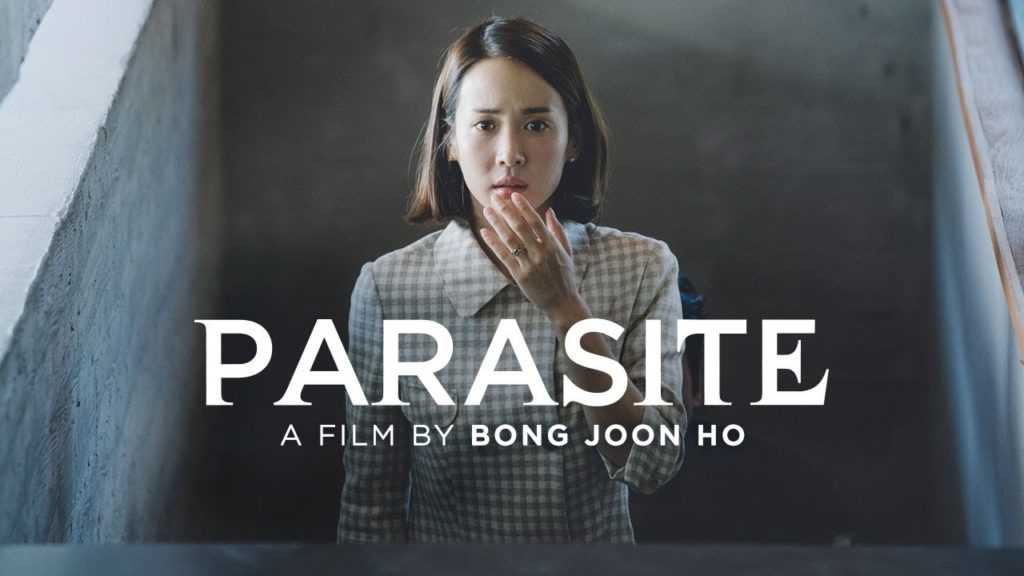 In a recent interview with The New York Times, Joon-ho said this about his films: “With my films, I want the audience to be physically and instinctively captivated by the film while they’re watching it. I want them to be sucked into the story. I want to grab them by the collar and shake them up. And then, after two hours, they can go home and take a shower and lie in bed; and that’s when they’re hit with all of the intellectual, controversial and cerebral messages that the film has to offer. They become obsessed with what the film was trying to say and can’t stop thinking about it. That’s the kind of experience that I want to provide for my audience.” 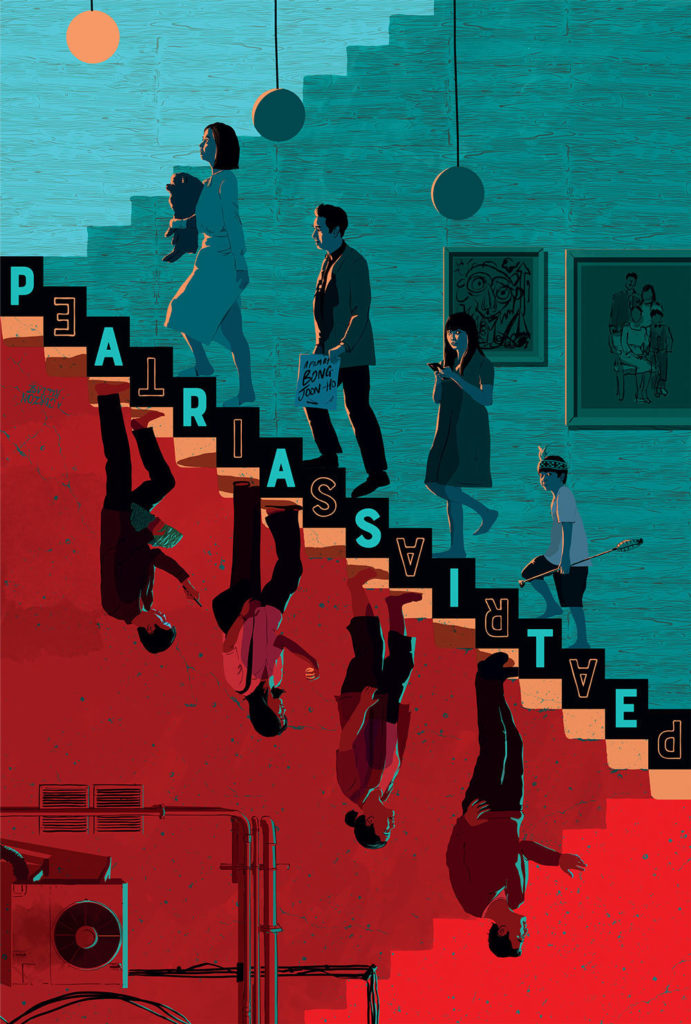 As of now, ‘Parasite’ is at 154 wins and 160 nominations across awards, as per IMDB and the oscars just sealed the deal. But now you know that that’s not the only cinematic gem to add to your watch list. Bong Joon-ho’s legacy of tasteful filmmaking is here to indulge your binge watching.

South Korea The Academy Awards Oscars Golden Globe Bonh Joon Ho Parasite Oscars 2020 oscars for parasite
Megha Uppal
Senior Associate Editor
An innate love for travel and food has translated into many a trips since childhood for Megha; it also fed her curiosity to know about local cultures. When not writing, she is on the lookout for three things: A great dark chocolate dessert, a beautiful pool where she can practice her backstroke, and art that she can save up for.
Travel Culture Food Drinks