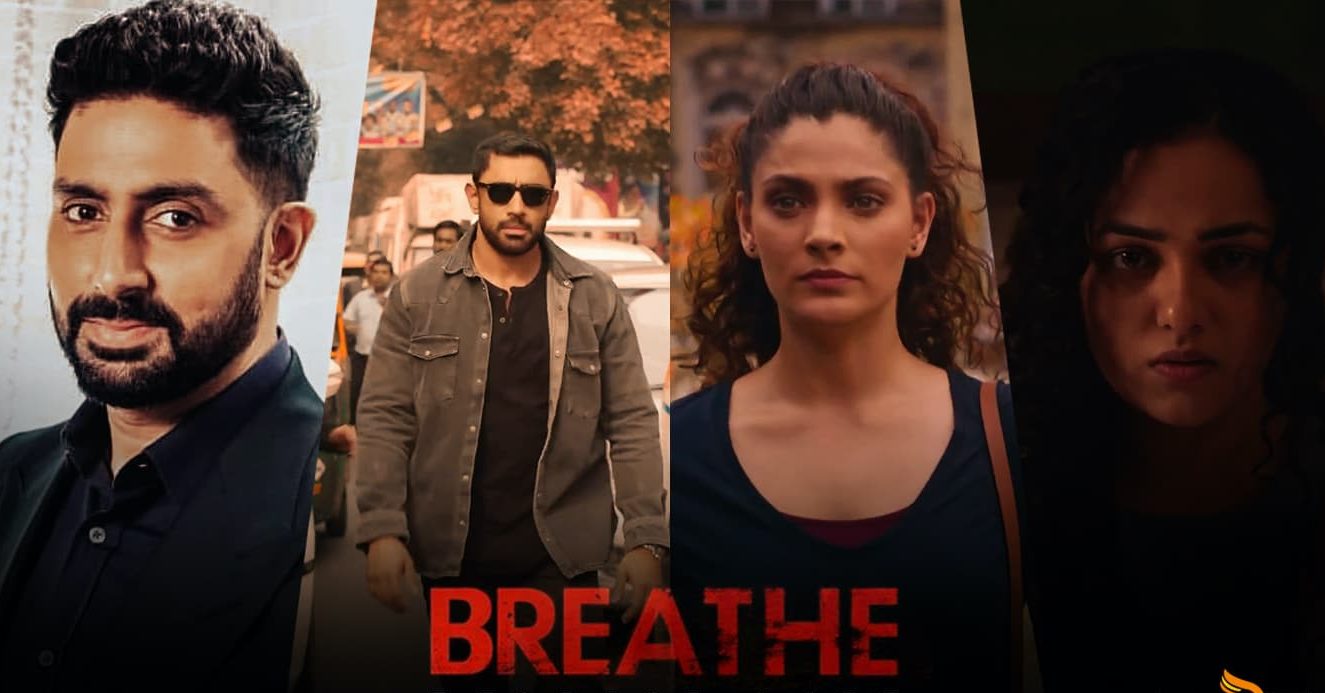 Culture
After a two-year wait ‘Breathe’ Season 2 releases this week. Here’s what to expect
Share this article
Next article

After a two-year-long wait, the second season of ‘Breathe’ web series releases this week. Coming on Amazon Prime video, it will also mark the digital debut of Abhishek Bachchan on July 10.

The trailer for the popular ‘Breathe’ web series released last week. While Season 1 had R. Madhavan playing the lead, his death in the finale meant a new protagonist gracing our screens. The choice for Season 2 is Abhishek Bachchan, and from the looks of it seems like he’s picked the perfect OTT platform debut. What we see is Bachchan playing father to a young girl, who’s kidnapped with no word from her or the kidnapper for three months. Just as the parents begin to lose hope, they receive an anonymous and mysterious package. It contains their only hope of contact with the kidnapper–who remains masked and communicates through videos on a smart tablet. He demands of Bachchan to murder to get his daughter back, and Bachchan being a psychologist in the series gets behind the mind games, trying to figure out what really is going on.

This crime seems to cross path with another being investigated by Sadh, who reprises his role as a member of the crime branch. Bachchan joins Sadh on his case as he believes it will lead to clues about his daughter. The trailer ends with Bachchan asking his wife, “When you look at me, what do you see–a father or a murderer?” and she responds with, “A man who did all he could to save his life.” And that gives a clear peek into what may transpire in ‘Breathe’ Season 2 as a father tries to save his daughter from the clutches of a ruthless kidnapper.

After ‘Paatal Lok’ and ‘Bulbbul’, this is another thriller to his the screens in less than two months. If you’ve enjoyed the genre till now, hit play for the second season of ‘Breathe’ web series too!

YOU MAY ALSO LIKE: New Netflix sensation Dark is the must-watch show of 2020