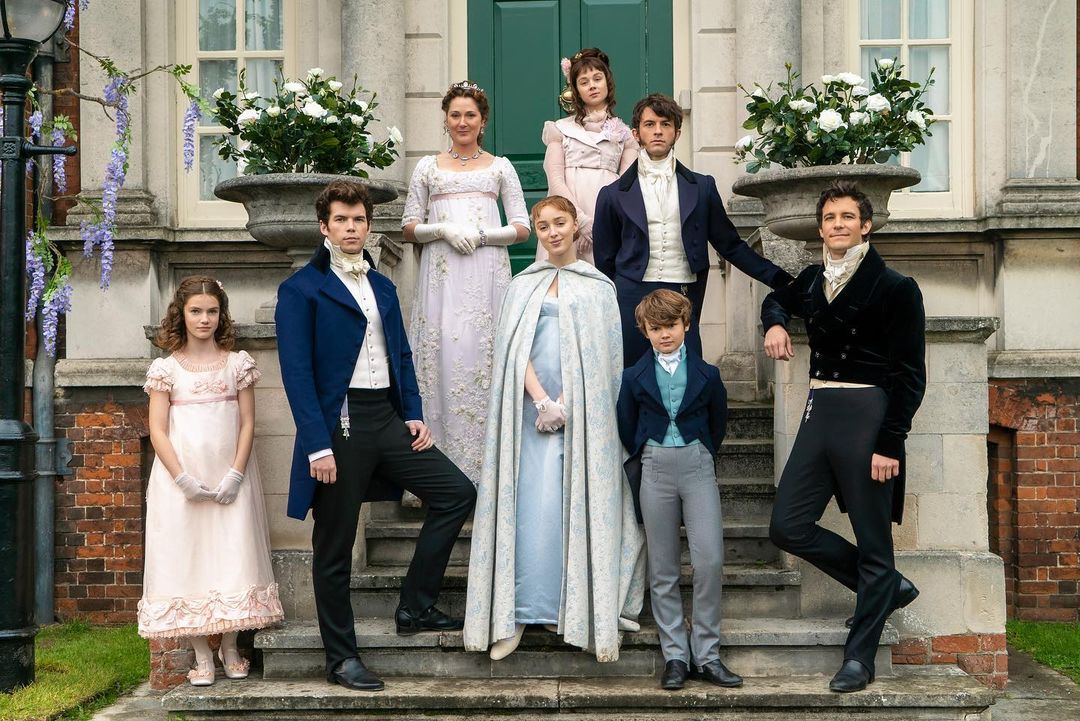 Netflix is really knocking it out of the park with its mini-series over the past few months, and seeing as we’re staying in more and going out less, we can’t really complain. First Indian Matchmaking, then Emily in Paris, and now this. It’s as if binge-watchers of guilty pleasure television cannot catch a break. The latest and greatest of the lot is undoubtedly Bridgerton. A period drama (sounds lame but is actually great) set in the high society circles during the early 19th century Regency period in London, the show follows Daphne Bridgerton and her pursuit for a husband.

10 reasons why one should binge-watch the Netflix series Bridgerton –

It comes from the makers of Grey’s Anatomy and Scandal

The music is phenomenal

The hair, makeup, and costumes

Historically accurate or not, each family on Bridgerton has its own style, and each character, in particular, portrays a further interpretation of its “family colours.” The hair work alone is worth watching for, as well as the jewellery and hats. We too have started looking for elbow-length evening gloves on Lazada now.

Bridgerton real story: It’s based on a book series

Netflix new releases New Netflix series Bridgerton Bridgerton Netflix Bridgerton cast Netflix new shows Netflix shows 2020 Bridgerton story Bridgerton book Bridgerton series Bridgerton real story Bridgerton series cast Bridgerton review
Lisa Gries
Creative Content Director, Bangkok
Lisa loves to travel, and is always on the lookout for the world’s best nap spots. She’s a serious Asian art history nerd, and has a knack for languages and coffee table books. She hopes to publish her own novels one day, one of which will likely be called ‘All The Great Conversations I Had In A Bangkok Speakeasy.’ It’s a work in progress.
Travel Drinks Dining Watches
Sign up for our newsletters to have the latest stories delivered straight to your inbox every week.