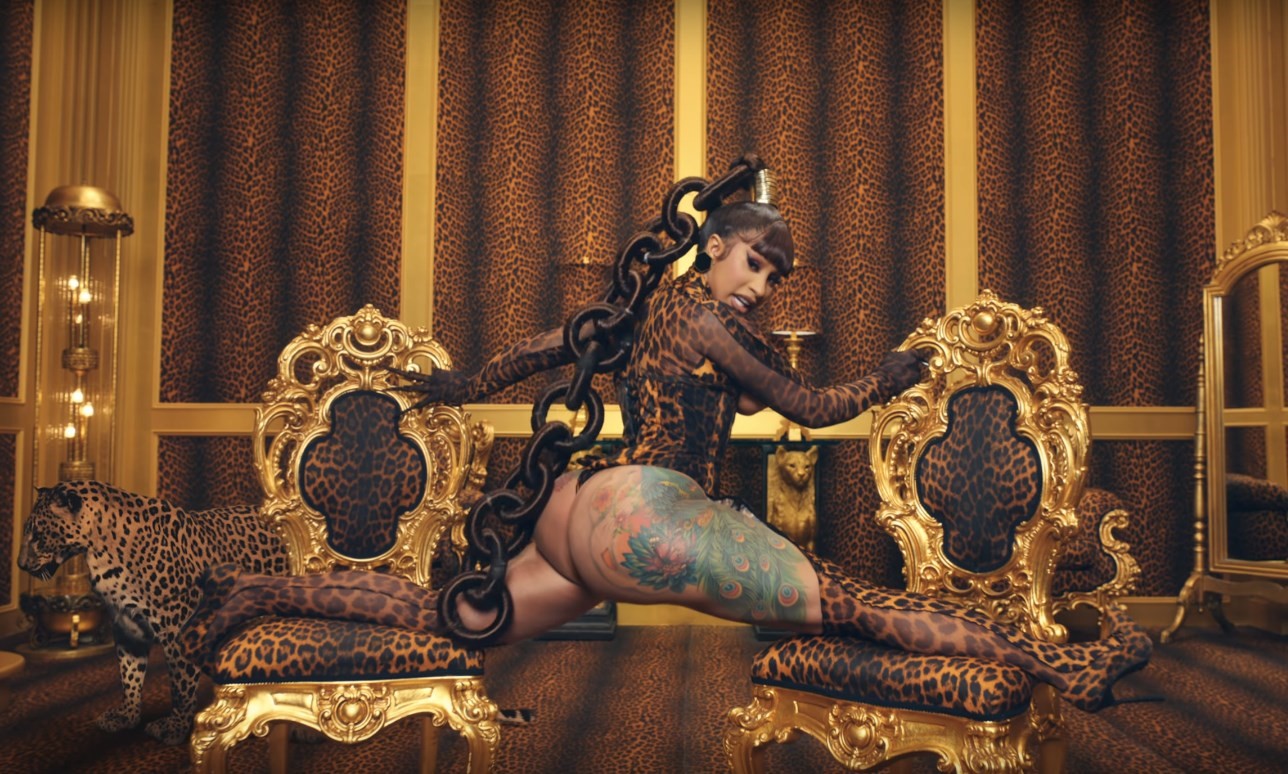 All press has been good press for the recently released masterclass in raunch, whose acronym referring to a well-lubricated vagina leaves nothing to the imagination. As some lauded it as a feminist anthem and others clutched pearls over its boisterous indulgence in obscenities, Cardi B’s summer bop WAP debuted atop the US top songs chart. 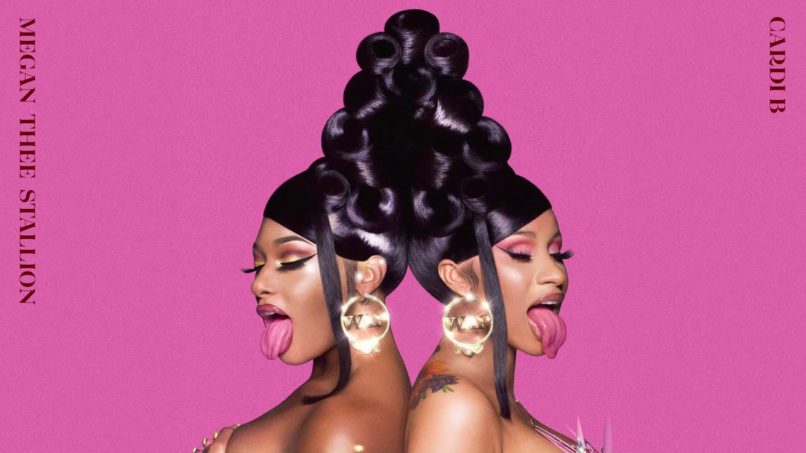 “I don’t cook, I don’t clean / But let me tell you, how I got this ring,” raps Cardi B in one of the few lyrics fit to print at a family news outlet, before dropping lurid details of her sexual prowess.

The song itself is simple, its most prominent musical element an infectious sample from the 1990s-era Baltimore club song “Whores in This House” by Frank Ski. It’s the lyrical delivery that pops: Bronx-born Cardi B and Houston native Megan Thee Stallion relish in spitting out each juicy line. The video for the song — set to a slightly watered-down recording — sees the two women dance their way through a Willy Wonka-esque fantastical mansion, prancing in stilettos and candy-coloured corsets among exotic animals in some scenes, and gyrating in fishnets in a shallow pool in others.

Some scandalised Republicans responded with disgust. “#WAP (which I heard accidentally) made me want to pour holy water in my ears,” tweeted Los Angeles congressional hopeful Republican James Bradley. Ben Shapiro, a prominent conservative columnist, did a — roundly mocked — dramatic reading of the lyrics, decrying the hit as a step backwards for feminists. But the backlash hasn’t cramped WAP‘s style: “They keep talking and the numbers keep going up,” the 27-year-old Cardi B said recently. 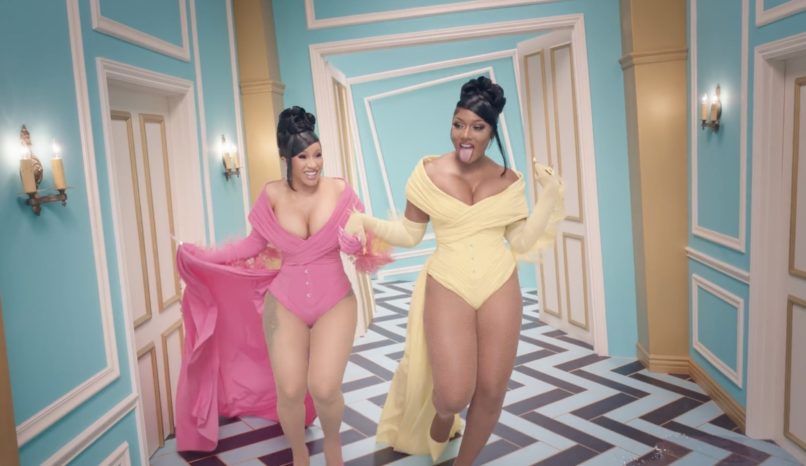 “Patriarchy always punishes women for discussing any of their sexual experiences,” she told AFP. “If a woman is a sexual assault survivor, she’s blamed for her actions or what she wears. If a woman talks about sexual pleasure, she’s labelled as immoral.”

The “hypocrisy” goes a step further when considering that both WAP rappers are women of colour, Williams said. Citing examples from slavery to forced gynaecological research, she argues that America has a dark track record regarding the “sexual subjugation” of women of colour. Williams said another layer laid bare is the notion that feminism is “reserved for heterosexual, affluent white women” with prestigious degrees.

A mother who is socially aware, politically active — as a prominent supporter of Democrat Joe Biden in the coming election — and unabashed about her own success, Cardi B embodies feminist ideals, Williams said. But “because she is someone who used to be a stripper, who we came to know on reality TV and who comes from a working-class background… all those things to some people seem to negate and dismiss her feminism.”

For prominent gynaecologist Jen Gunter, WAP is a new “relevant cultural touchpoint” with which to “combat vaginal and vulvar misinformation.” “Our society makes it shameful for women to talk about their body parts,” said the author of the book “The Vagina Bible.” Gunter agreed the song’s criticism was expected: “There’s nothing more dangerous to a weak man than a woman who’s empowered about her own sexuality.”

She praised WAP for opening conversations that could help women who feel ashamed of their bodies, saying pop culture rarely “references vaginas in any sort of constructive way.”

Noting that explicit sexual boasts are routine from male musicians, Gunter praised art like WAP for letting “women express themselves in the same way men have been expressing themselves — I think that’s a great step forward.” On Tuesday during the US Republican convention, which featured the first lady’s speech, former congressional candidate DeAnna Lorraine tweeted: “America needs far more women like Melania Trump and far less like Cardi B.”

The rapper born Belcalis Almanzar clapped back, tweeting a partially nude photo of the president’s third wife, a former model. The image didn’t seem intended as a criticism — Cardi B said it embodied the “vibes” of her song.