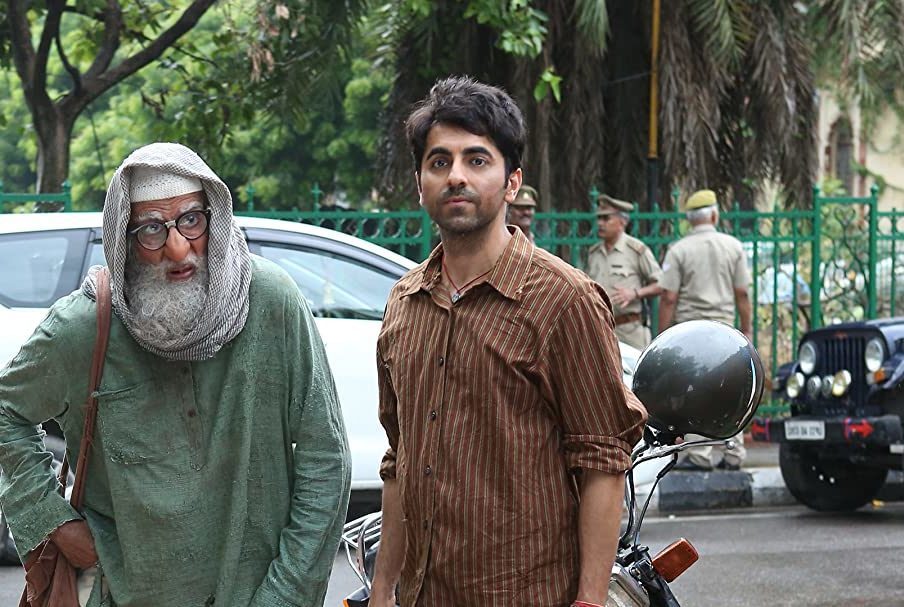 The cast of ‘Gulabo Sitabo‘ includes Bollywood bigwigs, making it one of the most anticipated films of the year.

With the opening of movie theatres being a distant reality at present, producers are choosing to release their films directly online. And one of the biggest steps in this direction is ‘Gulabo Sitabo’, one of Bollywood’s biggest releases of 2020. Directed by Shoojit Sircar, of ‘Pink’, ‘Vicky Donor’, and ‘Piku’ fame amongst others, the cast of ‘Gulabo Sitabo‘, including Amitabh Bachchan, and Ayushmann Khurrana made it a winner even before the release. 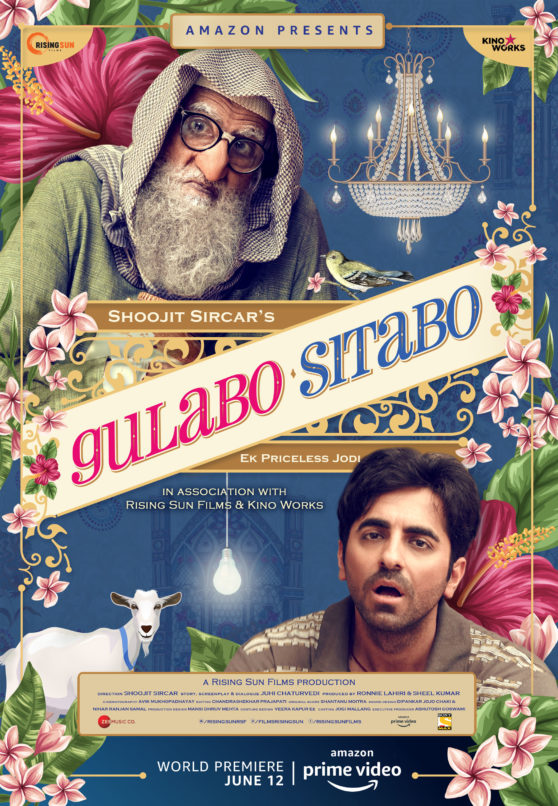 The film is set in Lucknow, where the 78-year-old Mirza, played by Bachchan, lives and loves his dilapidating haveli more than anything. He’s got a pesky tenant in Baankey (Khurrana), who will neither pay rent nor evacuate, and film revolves around their loveable frenemy equation. Their banter, their fights, their being there for each other, and their one-upmanship is supposed to be endearing and make you laugh at the same time.

This isn’t the first time Sircar has worked with the two actors. He’s previously created magic with both in separate films–‘Vicky Donor’ with Khurrana, which was a refreshing game-changer for Bollywood. And ‘Piku’ with Bachchan, which too created a niche for itself. This time the director is bringing both together, hence the anticipation from this trio is understandably high.

Along with the two stars, the cast of ‘Gulabo Sitabo‘ has veteran actors like Vijay Raaz and Brijendra Kala as well. Raaz plays the inspector who stalls Mirza’s endeavour to sell his haveli to get rid of Baankey, and Bala plays the lawyer trying to help the septuagenarian reach his goal. Seems like this slice-of-life film seeks to bring a smile to your face through all the chaos–something we’ll find out this Friday!