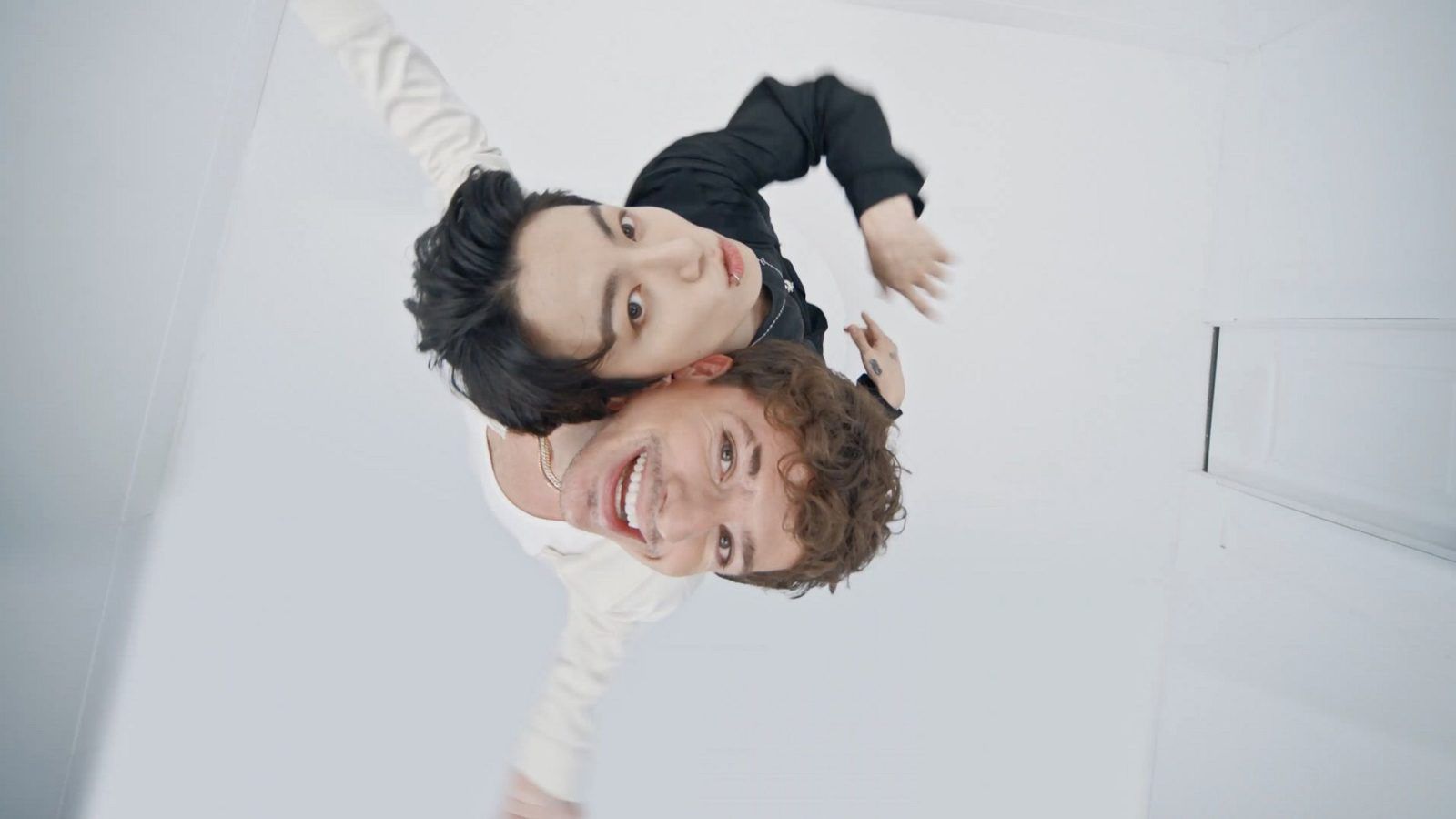 The single is not only the American singer-songwriter’s first collaboration with a BTS member but also Jungkook’s first song outside the acclaimed K-pop supergroup.

“Left and Right” — a lively and colourful music video

Puth, who gained initial fame via his singing videos on YouTube, had released a teaser announcing the date and time of the song’s launch on 23 June.

He later shared a video on Instagram, in which he is seen beatboxing with Jungkook inside a car.

“Left and Right” is a peppy pop number, the music of which is energetic with the singing being fast-paced.

In the short music video, Puth and Jungkook can be seen wearing a range of sporty outfits in colours of green, pink and black. The choreography highlights an interesting bond between friends in a lively setting.

The collaboration was confirmed only last week, with Puth sharing a video on TikTok showing him dialling Jungkook.

BTS on a break and solo careers

RM, Jin, Suga, J-Hope, Jimin, V and Jungkook, the seven members of the Grammy-nominated BTS, announced on 14 June that they are going on a break to focus on their respective solo careers.

The members shared the thoughts of the group’s leader, RM, who said that he felt “trapped inside myself.” They agreed with Jimin too that they are “trying to find our identity.”

J-Hope will be the first member of the group to actually go solo. He is scheduled to perform at the Lollapalooza music festival in Chicago on 31 July without any of his band mates. According to BTS’ management agency, Hybe, J-Hope will be “the first South Korean artist to ever headline a main stage at a major US music festival.”

Suga is also working on the sequel to his second mixtape, D-2, which was released in May 2020.

charlie puth bts Jungkook Left and Right
Manas Sen Gupta
Manas enjoys reading detective fiction and writing about anything that interests him. When not doing either of the two, he checks Instagram for the latest posts by travellers. Winter is his favourite season and he can happily eat a bowl of noodles any time of the day.
Travel Culture Entertainment Food
Sign up for our newsletters to have the latest stories delivered straight to your inbox every week.

Binge-watch alert! 6 new K-dramas for you to watch this July