Is this the next Kolaveri Di? The Tamil song firing up our playlists

Culture
Is this the next Kolaveri Di? The Tamil song firing up our playlists
Share this article
Next article

As days go by, it feels like there are fewer and fewer things bringing us joy, given the pandemic. As we wait for Covaxin, a better show than ‘Indian Matchmaking‘, and a drink at our favourite bar with our friends, we’re passing our time with playlists that cheer us up. A single that fell into our lap, and we feel is going to be big, is by star music producer from the south, Anirudh Ravichander— it’s called ‘Chellamma’.

What’s all the hullabaloo, you ask? Well, for one, Ravichander is a star behind the 2012 hit, ‘Kolaveri Di’. Now, he’s back with another one that will likely hit top spots on streaming platforms and playlists. The clincher is that it follows Ravichander’s style of work, with punchy, local beats, and high energy. This number will live on our timelines for a while.

The lyrics, loosely translated, are on these lines: “Tik Tok has been banned these days / come out and sing duet with me / it’s time to loosen up / give me some sweet-loving”, and it goes on to talk about couple goals. More than anything, it’s a fun take on a relationship and the banter the couple has. The song is the first to be released from the film ‘Doctor’, directed by Nelson Dilipkumar, and the video stars Ravichander, Jonita Gandhi, and Sivakarthikeyan. Produced by Sivakarthikeyan Productions, the film sees Sivakarthikeyan making great strides as a lyricist, while Gandhi and Ravichander sing their hearts out. 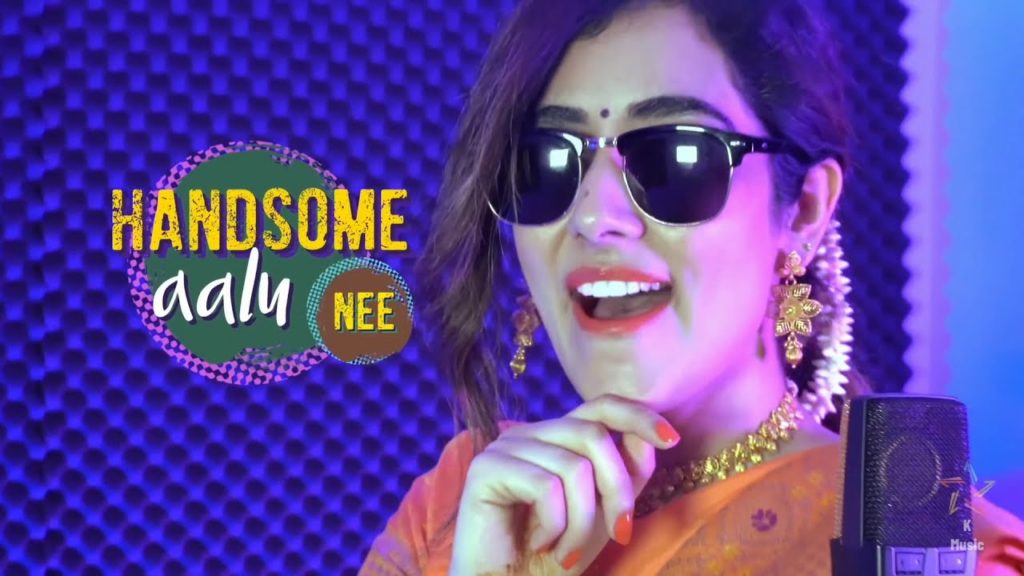 The song starts off with a storyline too – the beginning revolves around a discussion on how to make the song work and gives us a peek into the foot-tapping music and the funny lyrics – with the modern dilemmas of being at home in lockdown, throw in.