An Amazon Prime Original release starring Nushrratt Bharuccha, Chhorii is set to release on November 26. Here’s everything you need to know about this new horror flick.

In the Hindi film industry, one of the most under-explored genres is horror. Bollywood horror films have often been reduced to a cringe saga, a laughter fest for their unreal portrayal of the genre. The age-old template of a woman clad in a white chiffon saree walking the streets at night had gotten old, to the point that even filmmakers stopped resorting to it.

That is, however, slowly changing over the last few years, with films and series like Tumbbad, Bulbbul, and Ghoul giving us some spine-chilling moments. Chhorii, starring Nushrratt Bharuccha, is the latest to join this bandwagon. Releasing on Amazon Prime on November 26, is Chhorii another blockbuster in the genre? 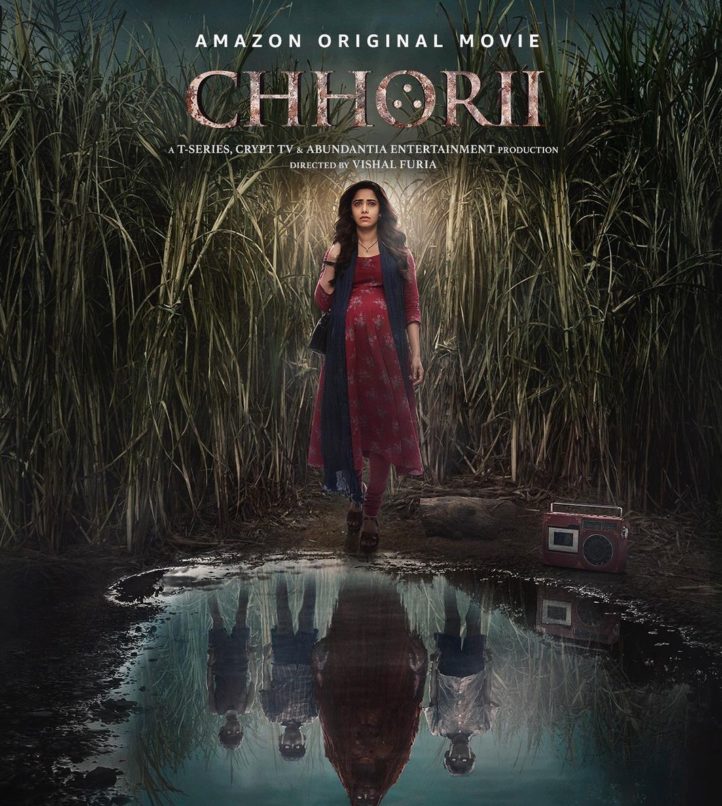 Chhorii is the Hindi remake of the Marathi film Lapachhapi, by the same director Vishal Furia. The 2017 Marathi film was highly acclaimed and went on to win several awards. It was screened at several film festivals, with many claiming it to be a gamechanger in the Marathi horror movies genre. The film dealt with the futile stories of terror that arose from age-old beliefs, practices, and folklores.

The eerie trailer presents sprawling fields, a dilapidated house in the middle of it, an old transistor, a scarecrow, and a terrified pregnant Sakshi (played by Bharuccha). She is oblivious to the sinister vibes of the place, which further builds tension with every scene. Chhorii looks like an out-and-out horror flick, packed with some spooky moments that guarantee a squeal or two.

Apart from the spin-off storyline, we are waiting to see Bharuccha’s performance in the film as it is different from anything she has done before. Rather celebrated for being a rom-com, peppy face in Bollywood, she seems to be trying to break the mould with this one, after Ajeeb Daastaans. It would be interesting to see how well she carries the film on her shoulders. 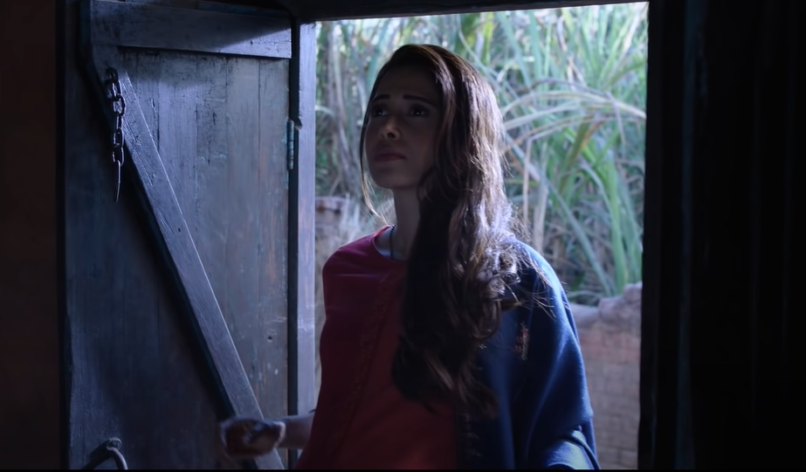 She plays Sakshi, an eight-month pregnant woman, who goes to a secluded village and encounters a series of mysterious events.

She plays Bhano Devi, the mysterious and spooky village lady, to who Sakshi turns with questions about the village and the house where she resides.