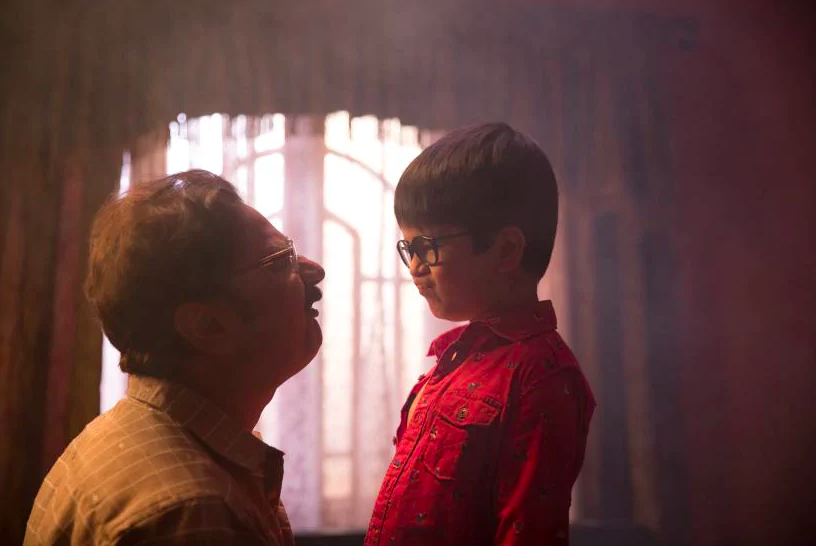 Produced by Rohan Joshi and Ashish Shakya of comedy group AIB (All India Bakchod) under their banner Final Draft, ‘Chintu Ka Birthday’ will stream on Zee5 this weekend.

If you are familiar with the phrase ‘never judge a book by its cover’, now is the time to remember the age-old adage. Dont’ judge ‘Chintu Ka Birthday’ by its name, which sounds like a typical family-first Bollywood movie. Its trailer tells us otherwise. 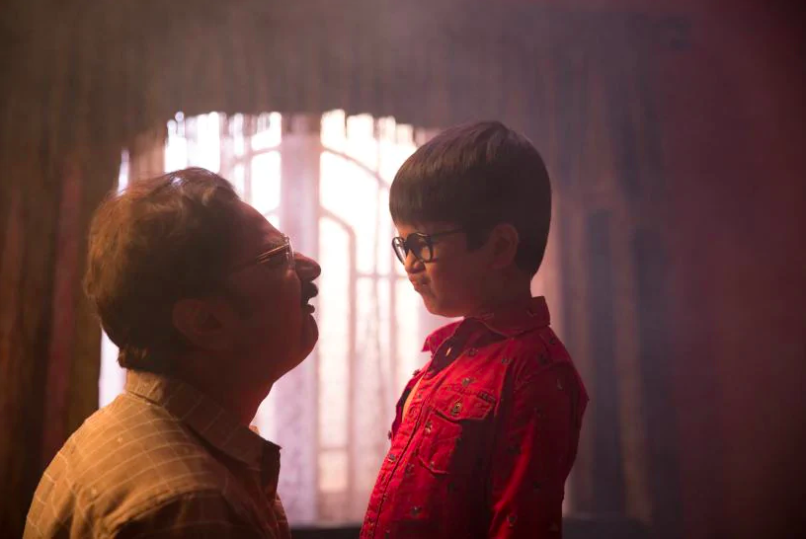 Chintu (Vedant Raj Chibber) has just turned six, and his father (Vinay Pathak) is adamant about celebrating his birthday after failing to do so for a month. Besides a few worrisome elements, such as power cuts, the whole family is looking forward to the birthday extravaganza. The mother (Tillotama Shome) is expecting almost 25 people, but the father wishes to make it big by inviting at least 50. The grandmother (Seema Pahwa) smothers Chintu with hugs and kisses. It all seems like a happy story.

And then you hear gunshots in the backdrop. Two American soldiers barge in, holding the father down and accusing him of working with insurgents in a war-torn Baghdad, Iraq. ‘Chintu Ka Birthday’ is set in April 2004 Iraq, when the whole world was awaiting the trial of then-president Saddam Hussein, and American troops were patrolling the already ravaged streets of Baghdad. At that time, due to the crisis, many Indians had been deported back to the country, save a few. Chintu’s family, in this movie, was one of them.

Though not based on a true story, the premise is very real, perhaps the background of the war making it so. Written and directed by brothers Satyanshu Singh and Devanshu Singh, the movie is very non-Bollywood in its approach. The movie ran the opening title at the Jagran Film Festival and was also scheduled to premiere at the Mumbai Film Festival in 2018. The brothers had already garnered good reviews for their first film ‘Tamaash’ (2013), which won them a Special Jury Award at the National Film Awards. They also wrote the poems used in ‘Udaan’ (2010) and a song in ‘Ferrari Ki Sawaari’ (2012).

‘Chintu Ka Birthday’ is a typical example of the Singh brothers’ filmmaking style, which captures the duality of storytelling. Though the storyline is set in Iraq, it was actually shot in Mumbai, a challenge very few independent production houses can ace. With an unusual and unexpected backdrop like this, the performance of the Indian family at the forefront demands exceptional acting. And Vinay Pathak, Tillotama Shome and the cast deliver.

A Zee5 original movie, ‘Chintu Ka Birthday’ could top the ratings on the OTT platform this weekend as it’s not just a heart-warming story about a family, but about enjoying little things in the face of chaos and adversity — a situation much like ours today.

Style
Rahul Mishra’s Couture Fall 2020 collection embraced fashion’s renewed sense of purpose
Gear
OnePlus Nord will be a ‘Camera flagship’ and launches in AR on July 21
Food & Drink
Acre, a drive-in service in Bengaluru introduces contactless meals under the sky
Style
Bollywood is obsessed with exquisitely-crafted handloom saris
Weddings
Intimate backyard weddings for 2020? 8 cool ideas on Instagram that got us inspired
Style
Dr. Martens to launch a Jean-Michel Basquiat-inspired collection
Travel
Countries open after lockdown: Head here once India’s borders open
Style
Haute Couture Week: Catch 3 unmissable presentations online
Beauty & Grooming
Salons have opened up. Here’s what you should know about their safety measures
Sign up for our newsletters to have the latest stories delivered straight to your inbox every week.