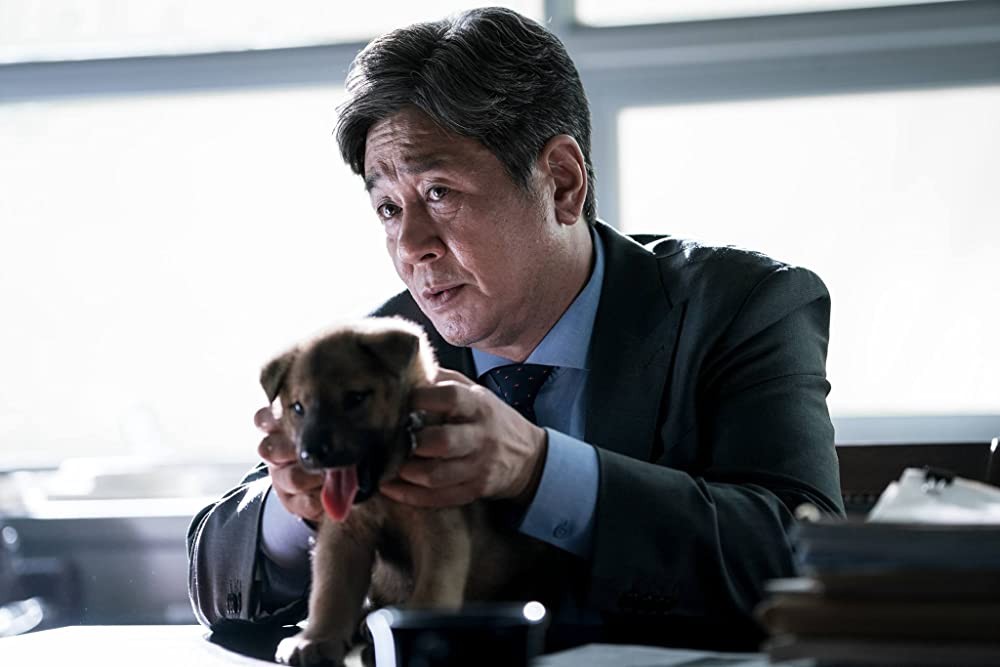 South Korean veteran actor Choi Min-sik will star in the Disney+ eight-part series King of Savvy, which was earlier titled Casino. A crime action drama, the Korean series is about a casino mogul who takes many risks to get back into the game.

With a budget of 20 billion won (USD 16.7 million) allocated to this project, King of Drama will be written and directed by Kang Yoon-sung, who previously directed the 2017 film The Outlaws. It will be produced by BA Entertainment, C-Jes Entertainment and Arc Media.

Culture
Here’s when you can watch BLACKPINK: THE MOVIE on Disney+
Gear
Disney patents technology for theme parks, moves towards the Metaverse

The original K-drama is expected to release in 2022 exclusively on the streaming platform. The cast will reportedly include Squid Game stars Heo Sung-tae and Kim Joo-ryung.

Here’s what we know about Disney+ King of Savvy

The streaming platform describes the series as:

“An Original under the Star banner, a South Korean series going into production is King Of Savvy, a riveting Korean drama about a casino king packed with crime and action. King Of Savvy is an exciting tent-pole project for Disney+ where the star of award-winning neo-noir action thriller Old Boy Choi Min-sik, one of the most successful and admired movie stars in Korea, meets the director of South Korean thriller The Outlaws, Kang Yoon-sung. It is a captivating story about survival, taking risks and getting back into the game.”

Choi returns to television after 26 years

While the veteran actor has been active in the film industry, Choi will work on a TV project after MBC’s 1997 drama Love and Separation.

#ChoiMinsik, one of the most successful movie stars in Korea, has officially signed on to star in the #DisneyPlus original series, “#KingofSavvy,” previously reported to be titled, “Casino.”https://t.co/bNA8hQFD03

In a statement, APAC head of content and development of Disney, Jessica Kam-Engle, said: “The response towards our APAC Content Showcase and new titles has been overwhelmingly positive. There is a tremendous appetite globally for high-quality Asian content and original stories with great cultural resonance.”

“We will continue investing in the best content and collaborating with the most sought-after creative talent and storytellers in the region so they can shine on the world stage,” the statement further said.