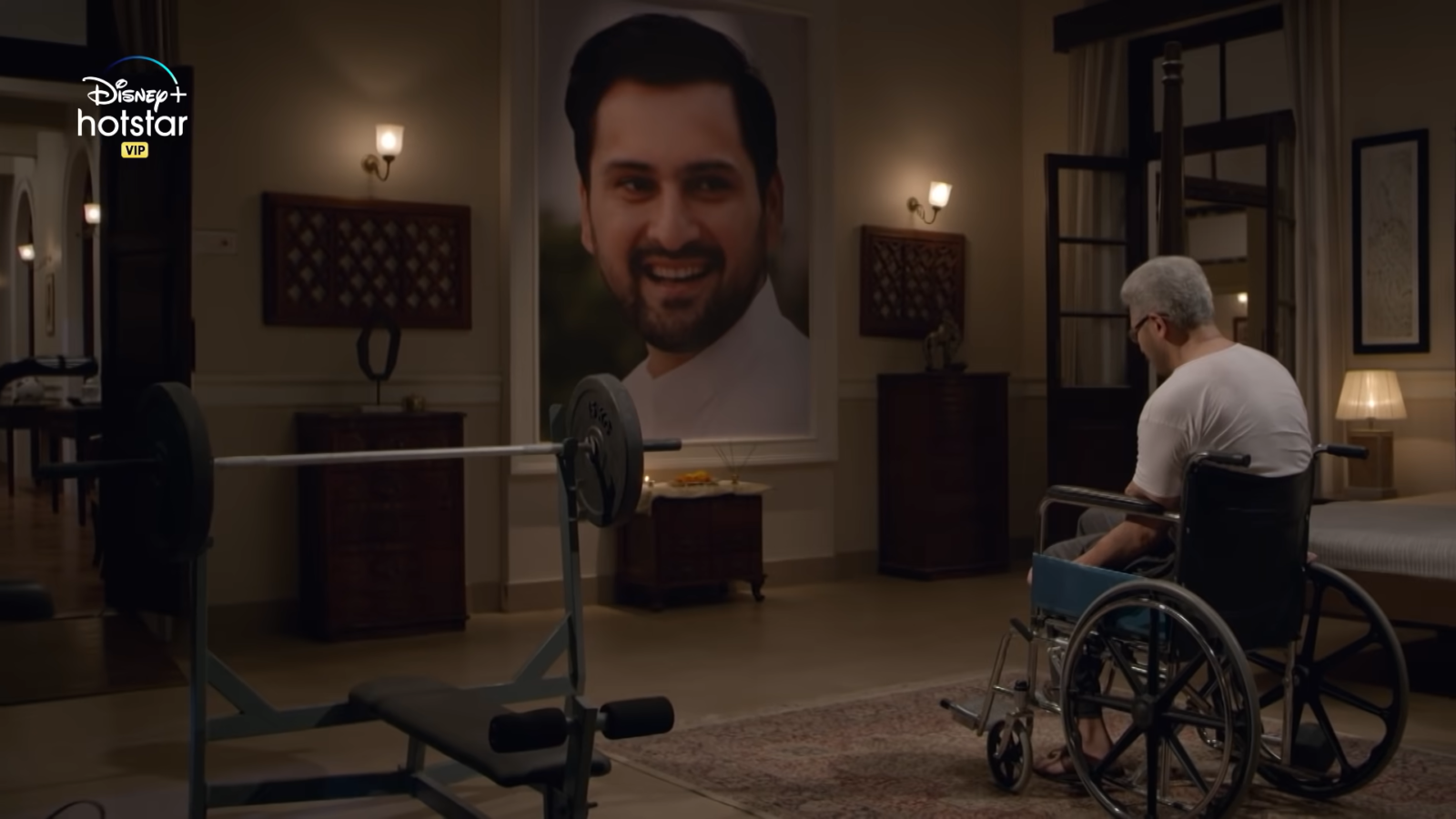 Nagesh Kukunoor’s City of Dreams on Hostar takes us into the vengeful belly of the Gaikwad family feud, where power overshadows promises. The 10-episode, which premiered in 2019, is back with Season 2, and this time it puts power-hungry father and daughter on trial for moral questioning. 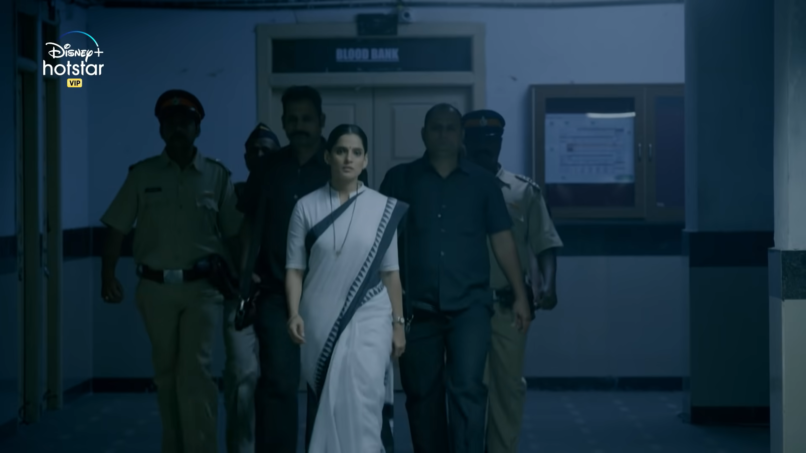 Nagesh Kukunoor is a name that has played a significant role in underlining the alternative movie genre to mainstream cinema in India. With movies like Hyderabad Blues, Rockford, and Iqbal to back his work, Kukunoor’s series City of Dreams is worth adding to your watch list.

Starring Priya Bapat, Atul Kulkarni and Siddharth Chandekar in lead roles, City of Dreams is a story of deep-rooted quarrels within the Gaikwad family, which come to surface after an assassination attempt on the controversial city politician named Ameya Rao Gaikwad (Atul Kulkarni). The series has 10 episodes, each lasting for about 40 to 45 minutes. 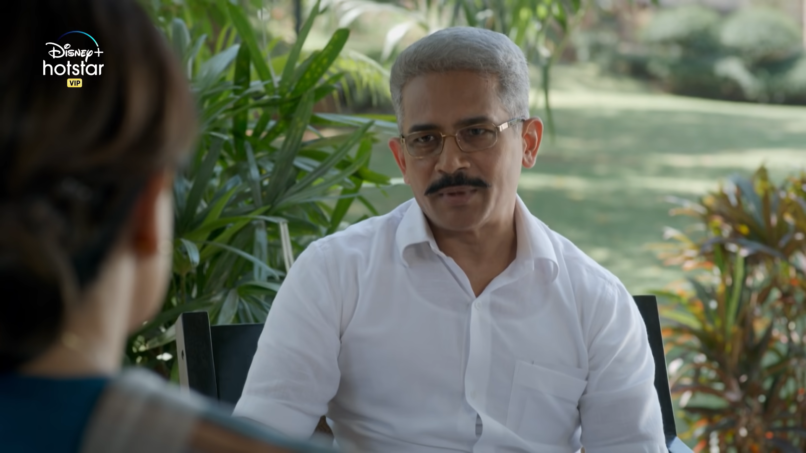 City of Dreams gives us an insight into the unforgivable world of legacy politics in the city of Mumbai, where there is no room for mercy and the competition to attain the top position is heated. Season 1 opens with an assassination attempt on one of Mumbai’s most influential politicians, Ameya Rao Gaikwad. As he battles for his life, his two children, Ashish (Siddharth Chandekar) and Poornima (Priya Bapat) come at loggerheads to grab the position of their father. Ashish is a spoilt brat, a drug addict and hardly capable of handling the nuances of politics. However, he assumes himself to be a natural successor just because he is a man. Poornima has settled comfortably into her role as a wife, but after the assassination attempt on her father, she tries proving her worth. This leads to a heated sibling rivalry that ends in Poornima killing her brother and ousting her father.

ALSO READ: Real story of Grahan series on Hotstar; cast & all the info

What to expect from City of Dreams Season 2 –

After taking Ashish out of the way, Poornima’s newest rival is her father who has narrowly escaped death and come back into the world of politics. He is unforgivable to the actions of her daughter and devises numerous ways to pull her down. The one minute, 15-second trailer shows us the infuriated father plot ways to eliminate his daughter. He goes to the extent of killing her, an attempt of which we see in the trailer. It remains to be seen what happens out of this father-daughter rivalry and who emerges the new winner in Mumbai politics. 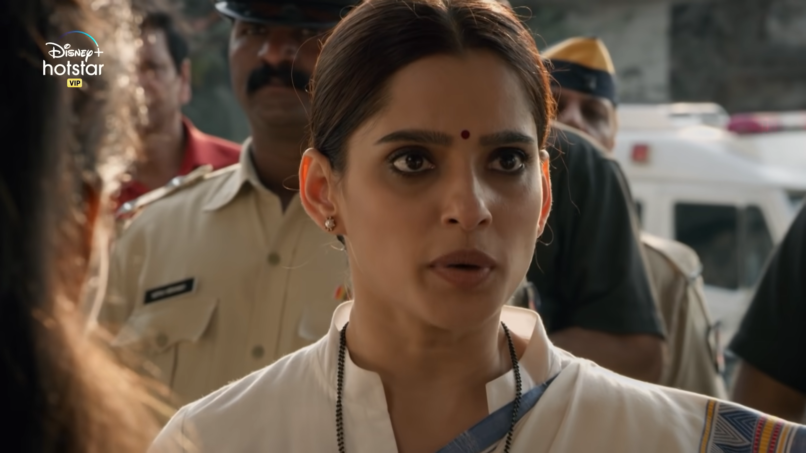 Priya Bapat has worked in several Hindi and Marathi films, including Kaksparsh, Aamhi Doghi and Happy Journey. She is also known for her cameo appearances in Munna Bhai MBBS and Lage Raho Munnabhai. In Season 2, she will play Poornima, a mettlesome woman who will fight to the end for her deserved position as the Chief Minister. In this season, her biggest rival is her own father. 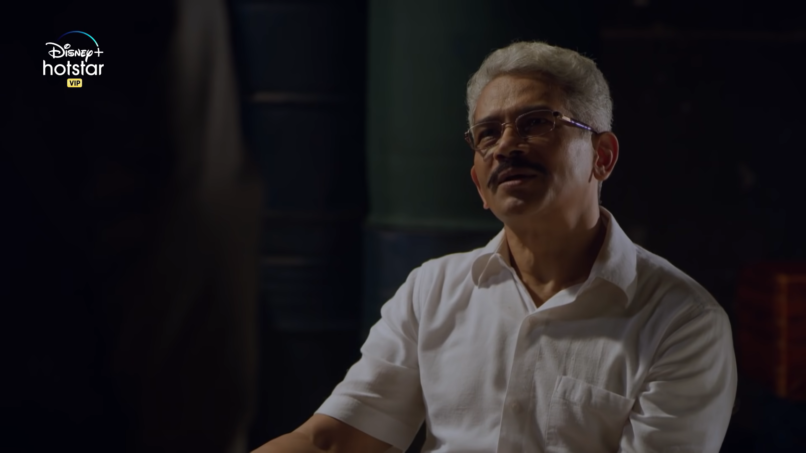 Atul Kulkarni has made his mark in films and shows across various languages, including Marathi, Hindi and Kannada. This multi-award winning actor was last seen in Koi Jaane Na on Amazon Prime. Here, he plays the role of the deeply polarising Mumbai politician who has escaped the clutches of death and is looking to dominate Mumbai politics once again. He is against his daughter, who murdered his son for the throne. 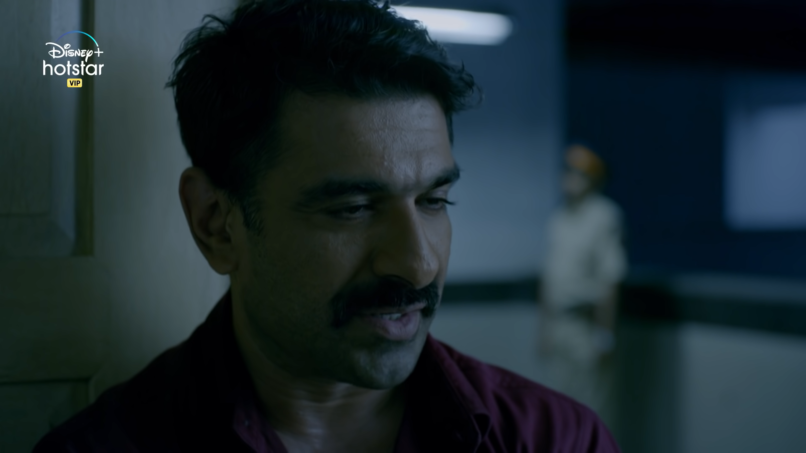 In the earlier season, Eijaz Khan plays the role of a tough cop named Wasim Khan who has been hired to find the people responsible for Ameya’s assassination. In this season, Wasim Khan has turned into a politician who is not ready to let go of his police persona. He assists Poornima in her quest to become the permanent CM of Maharashtra. Eijaz Khan has acted in several movies and serials. He was last seen playing the role of a cop in Kashmakash – Kya Sahi Kya Galat on MX Player.