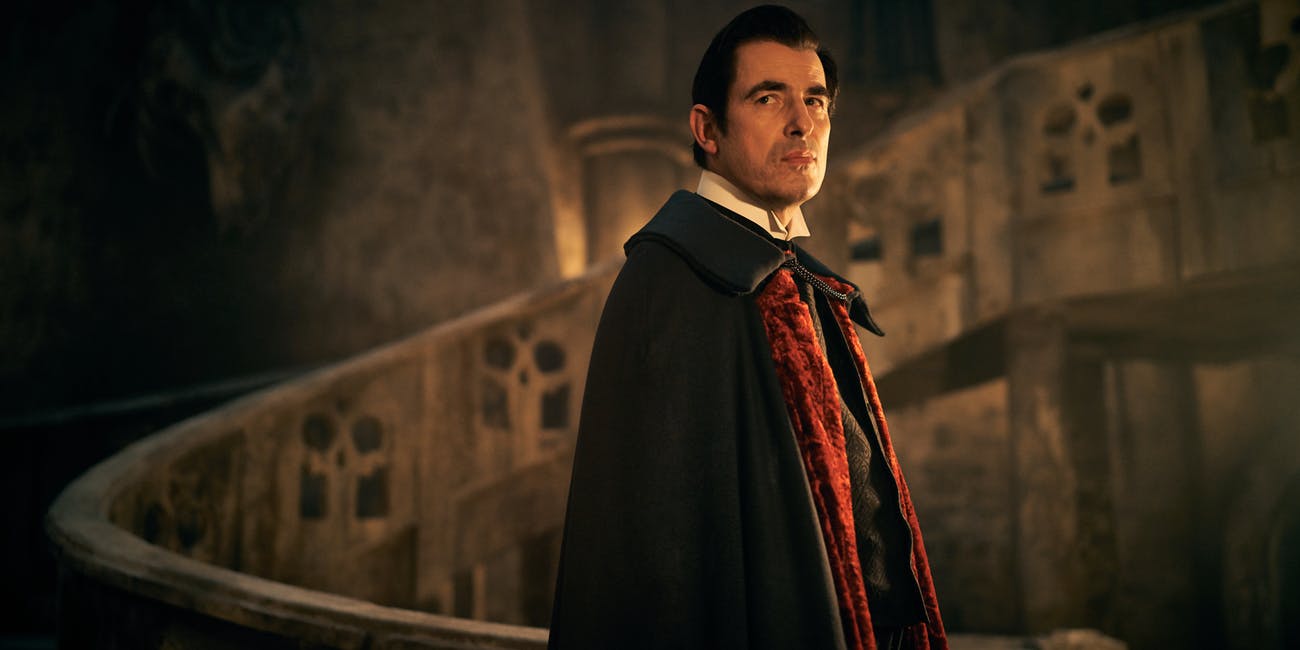 Loved Netflix’s Dracula? Don’t miss out on these iconic movies on the immortal Count

Culture
Loved Netflix’s Dracula? Don’t miss out on these iconic movies on the immortal Count
Share this article
Next article

Let’s face it, out of all Dracula movies, screen adaptations of Bram Stoker’s Dracula have enjoyed the most loyal fan following all across the globe. Of course, it is the brilliant twists that add an extra punch to the story line.

Case in point, the latest Dracula series being streamed on Netflix where the descendents of Van Helsing battle the undead Transylvanian nobleman. The lead role is portrayed by Dutch actor Claes Bang, who hunts his victims down and remains dormant under the sea for 123 years before showing up in modern-day England. British actress Dolly Wells portrays Sister Agatha and Dr Zoe Van Helsing, who ensures that Dracula meets his end. From the 1994 classic ‘An Interview With the Vampire’ to Hugh Jackman’s ‘Van Helsing’, these are some classic Dracula movies (and our favourites) that you should not miss.

The cast of the movie was enough to raise a bar at the box office with Brad Pitt, Tom Cruise, and Antonio Banderas as leads. In this Neil Jordan romantic horror classic, Pitt plays the role of  Louis de Pointe du Lac who narrates his experiences of being a vampire and his struggles to a writer, played by Christian Slater. Tom Cruise appears as Lestat de Lioncourt, a character in the tale narrated by Pitt. The movie also saw Kirsten Dunst, a plague-ridden child vampire, as Claudia.

Starring the legendary Leslie Nielsen as Count Dracula. this horror comedy added the much-needed spoof to the Dracula concoction. Directed by Oscar winning polymath Mel Brooks, it is meant for the one’s who are on a look out for a different twist in the traditional Dracula storyline. Certainly one the classic Dracula movies that should not be missed.

There might be many adaptations to the already written storyline of Dracula but this film narrated the origin of the protagonist. British actor Luke Evans plays the titular role and Dracula’s predecessor  Vlad III “the Impaler” Drăculea. The film narrates the fictional events that led to the formation of the modern day Dracula.

Out of all the classic Dracula movies, this one stands out. Narrating the tale of  Gabriel Van Helsing, the legendary hunter of monsters, this period-horror-drama stars Hugh Jackman in the lead role and Kate Beckinsale as Anna Valerious, the warrior princess who is trying to save her kingdom from Dracula and his three brides. The movie was directed by Stephen Sommers.

With Gerard Butler playing the lead, this time Count Dracula travels to New Orleans after being released by a group of thieves. The movie was directed by Patrick Lussier.

Needless to say, the most recent adaptation of the classic Dracula gets our attention. Dracula portrayed by Claes Bang is an ancient warlord and a modern day killer, who seeks representation by a lawyer.

Dracula Netflix All the Dracula movies Binge-watch weekend What to watch this weekend
Anupam Dabral
Sr. Associate Editor
It was while studying fashion journalism at London College of Fashion that Anupam developed a keen interest in the anthropological aspect of the discipline; for him, fashion only makes sense when seen in the context of its environment. He is always on the hunt for great stories, and in his spare time binge-watches films/shows starring Whoopi Goldberg, Dawn French and Jennifer Saunders.
Fashion Jewellery Style