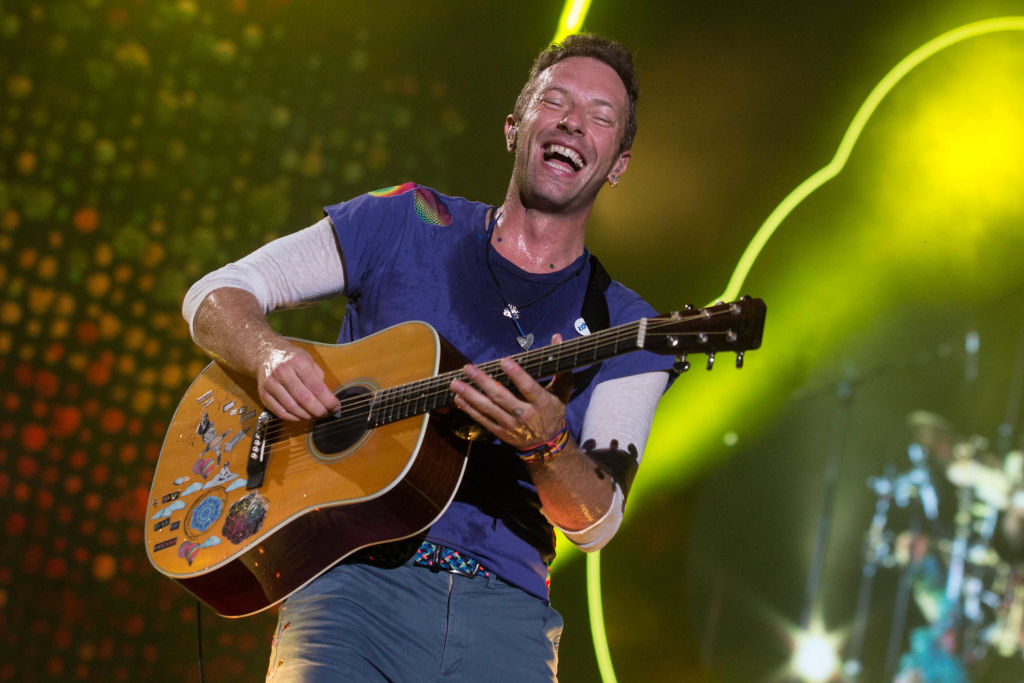 It’s finally here. After four years Coldplay has released its new album. With the band’s eighth studio album, they’ve presented the fans with a double album.

Titled ‘Everyday Life’, the album is divided into two halves—Sunrise and Sunset. And in signature Coldplay style (read: never run-of-the-mill), they launched the album at a live performance in Amman, Jordan at sunrise this morning. And if you missed the global live streaming of this one, don’t fret because they’ll perform the second half at sunset today.

Clocking almost 53 minutes, the album experiments with different genres from gospel to jazz. Coldplay has collaborated with choirs, used audio from a police encounter, and dabbled in world music for ‘Everyday Life’. The cover that depicts the band as a wedding band from the early 1900s is inspired by a photo of member Jonny Buckland’s great grandfather’s band, dating back to 1919. The talk of a new album began early October when this poster first appeared in Madrid and gained weight when Coldplay announced the launch in a mail to a fan, which she later tweeted.

Culture
Music to your ears: 6 music festivals you can attend in India this year

Now officially out, ‘Everyday Life’ is available in CD, vinyl, cassette, and digital formats. Watch the live show for Sunset at 7:30 pm IST today, here.
Live Streaming New Albums Coldplay New in Music Coldplay new album Coldplay Everyday Life
Megha Uppal
Associate Editor
An innate love for travel and food has translated into many a trips since childhood for Megha; it also fed her curiosity to know about local cultures. When not writing, she is on the lookout for three things: A great dark chocolate dessert, a beautiful pool where she can practice her backstroke, and art that she can save up for.
Travel Culture Food Drinks