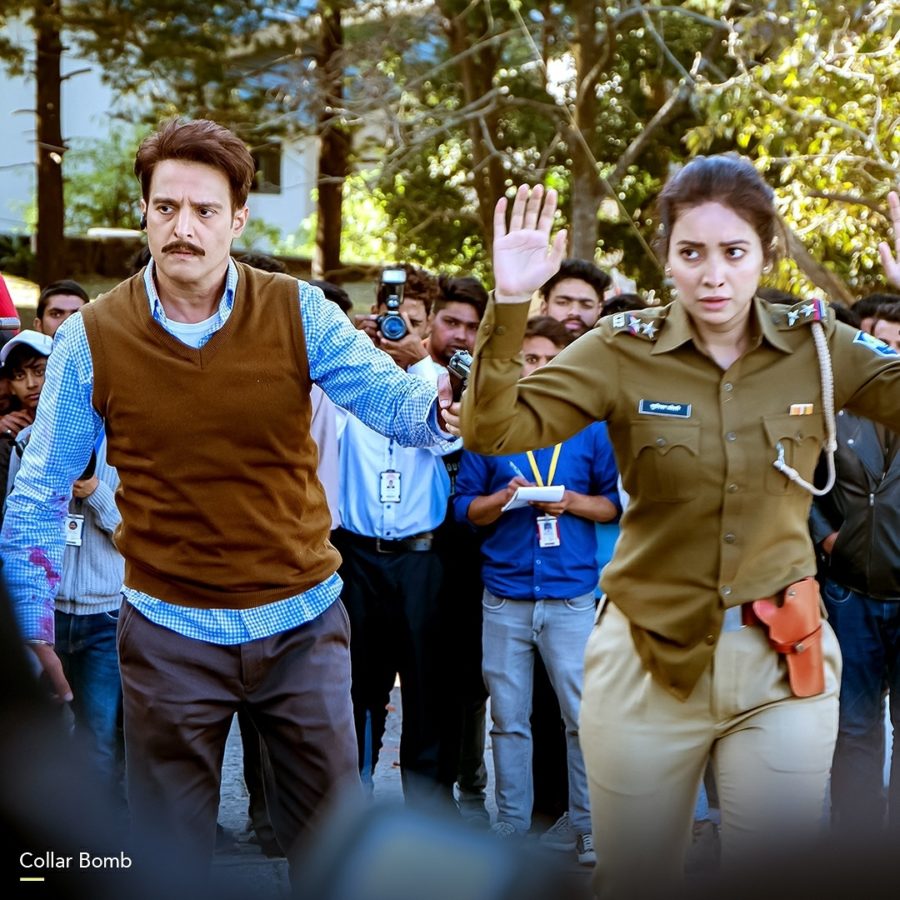 Donning the khaki one more time, after Yahaan and A Wednesday to Special 26 and Madaari, in Dnyanesh Zoting’s Collar Bomb, Jimmy Sheirgill is back in action on July 9, on Disney+Hotstar. Here’s all you need to know about the movie. 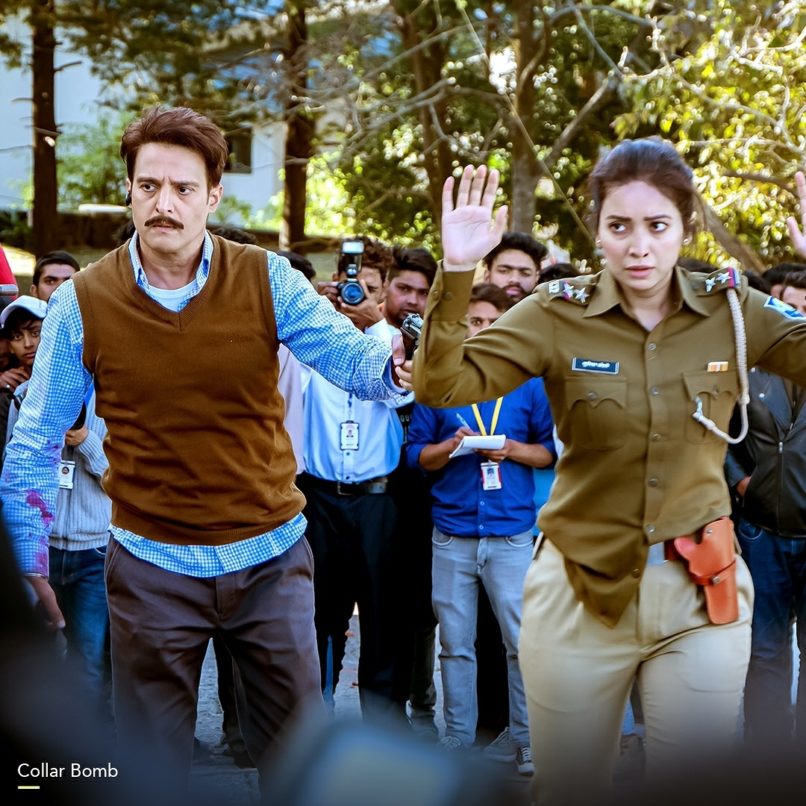 Collar Bomb tells the story of a cop’s fight to save the lives of innocent school children from a notorious suicide bomber. The trailer introduces us to Manoj Hesi (played by Jimmy Sheirgill ), a man with a haunted past. His life takes an interesting turn when an elite school in a picturesque hill station is taken hostage by a ruthless suicide bomber. Hesi is commanded to execute a series of ghastly crimes in exchange for the lives of innocent students. The suicide bomber has the bomb tied around his collar, hence the name.

Culture
Akshaye Khanna-starrer ‘State of Siege: Temple Attack’ on Zee5 is based on this true story

Collar Bomb seems to be a character-focussed story as it sheds light on Manoj Hesi, a cop who is forced to commit crimes to save innocent school children from the clutches of the suicide bomber. He has very little time on his hands as he fights to save the school, and the town, which has turned upside down after hearing the news of the suicide bomber. As the story progresses, the cop’s own life mysteries unravel. The movie promises thrilling entertainment with suspense-filled moments, plot twists, and unexpected discoveries. 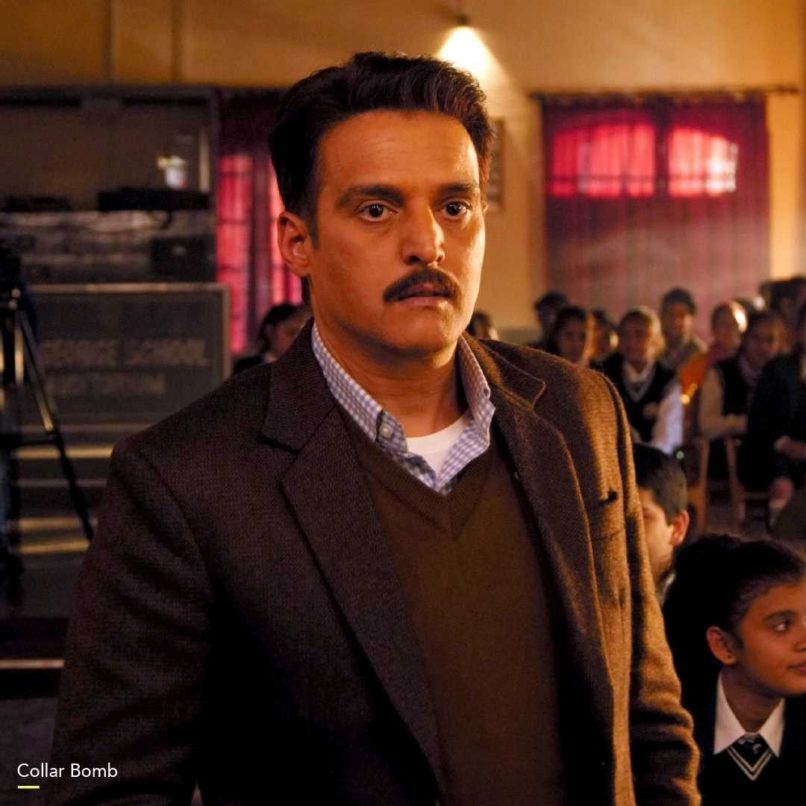 Jimmy Sheirgill began his career with the 1996 thriller Maachis. Since then, he is no stranger to this genre having played in A Wednesday, Special 26 among several other Hindi and Punjabi films. In Collar Bomb, he takes the centre stage as a cop who will leave no stone unturned to save the school from getting exploded. 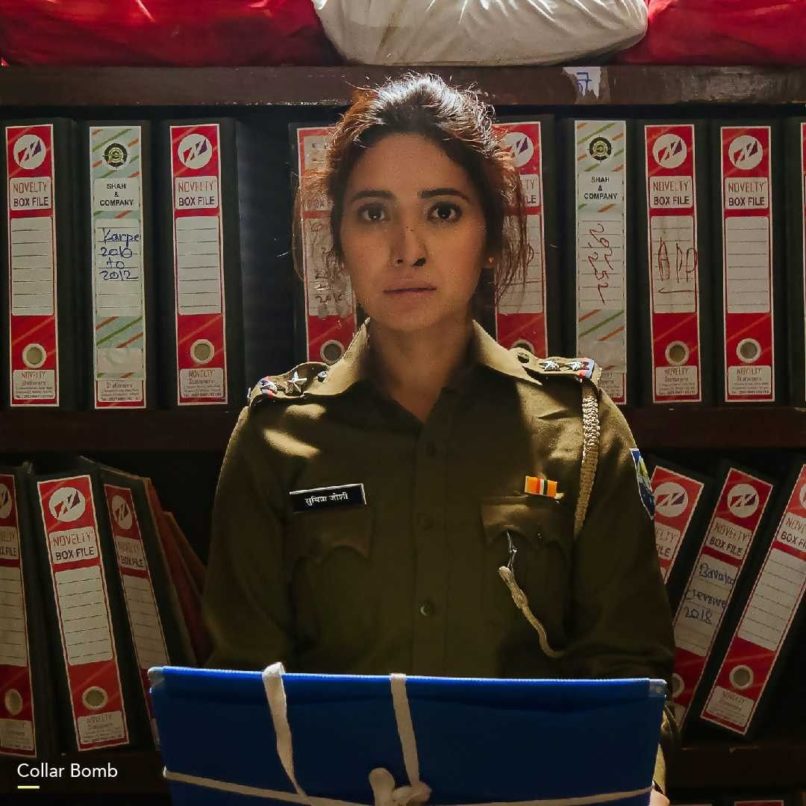 Negi is a soap opera actor who has starred in popular shows like Bade Acche Lagte Hai and Pavitra Rishta. She has also participated in the hit reality show Khatron Ke Khiladi and was last seen in Ludo. In this movie, she plays a tough lady cop who is ready to go to any extremes to dig out the past. 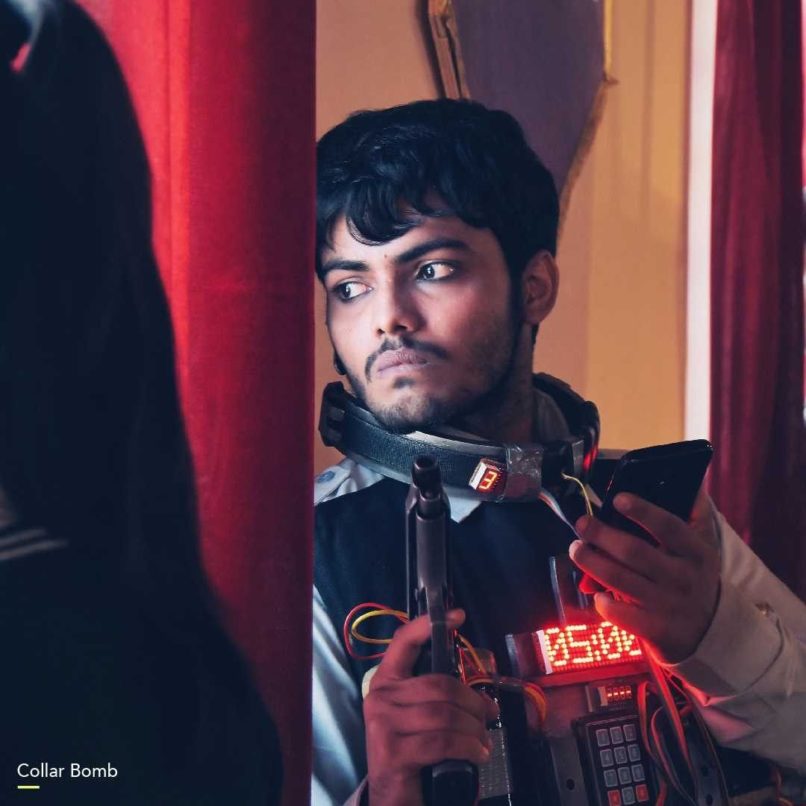 Sparsh Srivastav is known for his role in the Netflix-original Jamtara and Apahran. In Collar Bomb, he plays the role of the merciless suicide bomber.