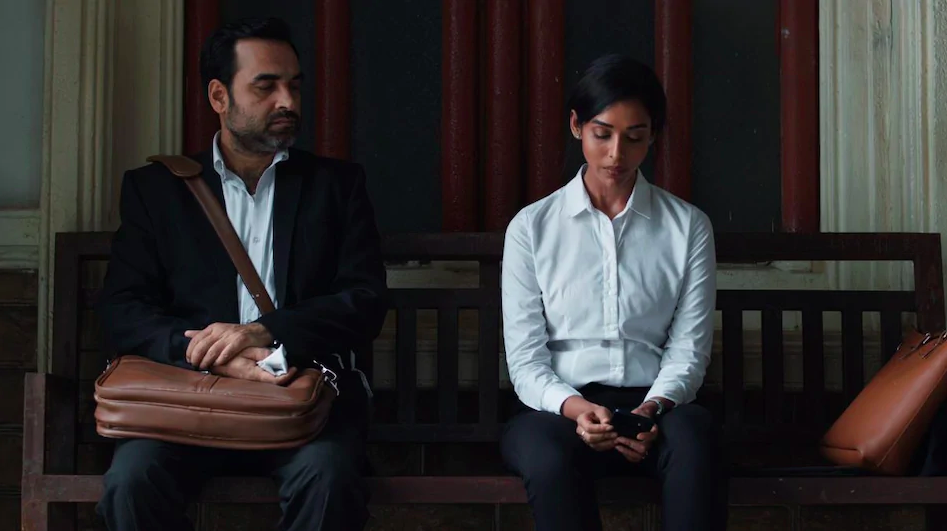 Disney+ Hotstar’s Criminal Justice: Behind Closed Doors releases today, and it promises the same excitement and thrilling appeal as Season 1. Here’s everything you can expect from the new eight-episode series. While both editions of the Disney+ Hotstar series have been adapted from the BBC shows of the same name by Peter Moffat, the directors are different. Season 1 was helmed by Tigmanshu Dhulia and Vishal Furia, starring Pankaj Tripathi, Vikrant Massey, Jackie Shroff, Anupriya Goenka, and Mita Vashisht.

The ten-episode Season 1 essays the story of a man (Vikrant Massey) who, after a one night stand, finds himself in the middle of a crime scene, triggering a battle against the justice system. Also starring Jackie Shroff, Criminal Justice Season 1 was a highly acclaimed series that touched on various topics including the judicial system and the safety of women in the country. 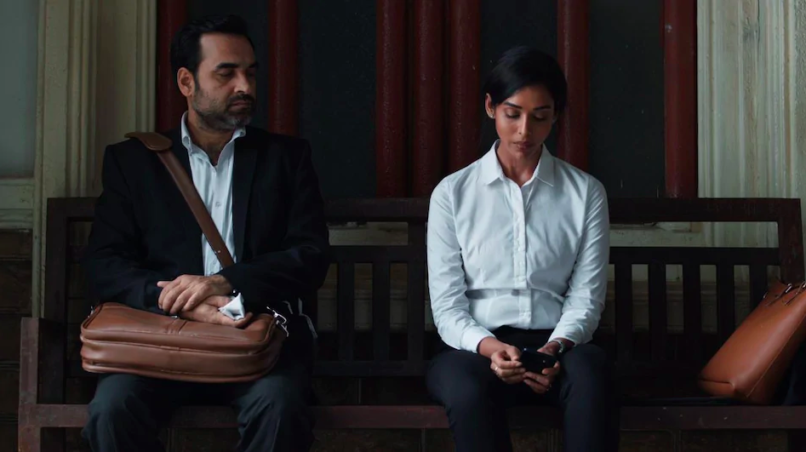 Season 2 of Criminal Justice revolves around Anuradha Chandra (Kirti Kulhari) who stabs her lawyer-husband Bikram Chandra (Jisshu Sengupta) one night. After committing the act, she calls emergency services and slips out of her swanky apartment. The man lies bleeding in bed, and their 12-year-old daughter Rhea (Adrija Sinha) is left to deal with the aftermath. Thus begins an exhausting legal battle, which could push Chandra over the edge.

Criminal Justice: Behind Closed Doors also lays bare the many flaws of society when it comes to domestic violence and women’s inabilities to talk about it publicly, without getting criticised for it. The courtroom drama addresses the unsaid things about the oversimplification of women as victims and as criminals, especially when the man involved if from an affluent class and background. Season 2 is directed by Rohan Sippy and Arjun Mukherjee, starring Kirti Kulhari (Four More Shots Please), Pankaj Tripathi (Mirzapur 2), and Jisshu Sengupta in lead roles. It follows the story of a woman (Kirti Kulhari) who, after stabbing her husband in bed one night, is caught in the vicious circle of domestic violence versus the fight against the law and society. Both seasons share the same theme, i.e., innocent until proven guilty. And in the midst of it stands an advocate (Pankaj Tripathi), who will do anything to unveil the truth.

ALSO READ: Quick recap of Hostages Season 1 & what to expect from the new season

Watch the trailer of Criminal Justice: Behind Closed Doors here —