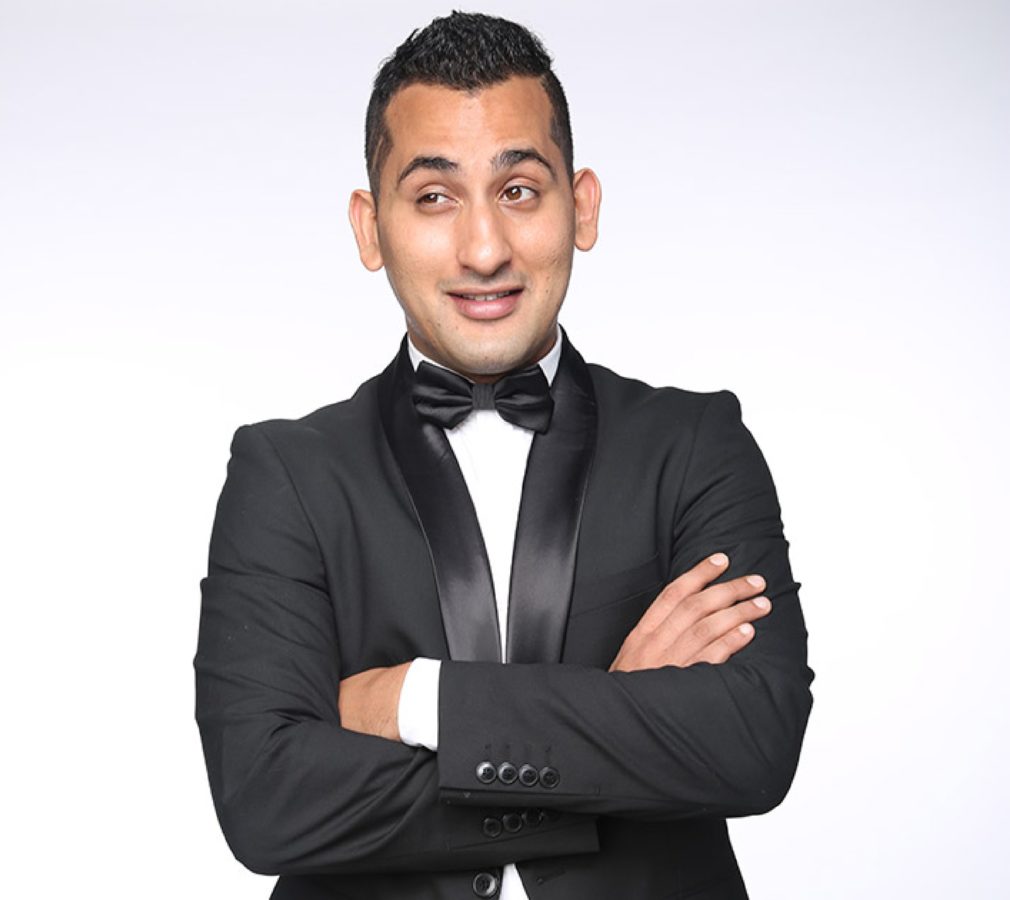 Witty, insightful, and unreservedly hilarious, Danish Sait’s Instagram videos on life in lockdown is just what the doctor ordered during the pandemic. 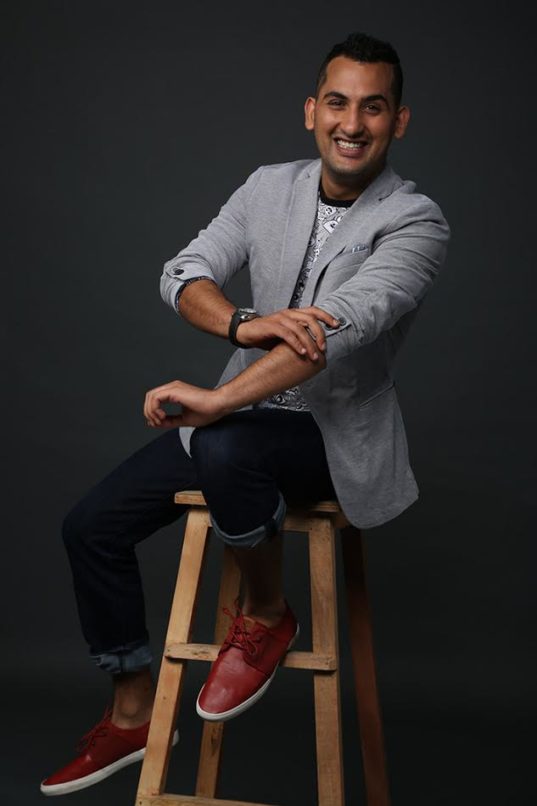 If you have been on social media at any point during this lockdown (and who hasn’t?), then it’s likely you’ve seen a man using a toy gun, a box of tissue papers, and a plastic bottle among other things, as a phone to discuss lockdown issues. The same man dons different avatars through the course of one video — he might start off as an upper middle-class lady missing her salon, and move into a millennial bemoaning the lack of alcohol during the lockdown; the next second he’d be the house help everyone’s missing. Perfect accent in place — we’ve identified Hyderabadi, Malayali, and Kannada — the gent behind these harmless laughs is Danish Sait.

Not new to the world of entertainment, the Bengaluru-based Sait has acted in ‘Humble Politician Nograj’, a 2018 Kannada comedy film, and hosted the IPL Royal Challengers Bangalore Insider Series since 2015. Sait has also been a radio and television host, an emcee at national sporting events, and delivered a TEDx talk. So it would seem like donning many hats for his Instagram skits would’ve come easy to him. But gaining over half a million followers in a few short weeks is no mean feat.

Sait’s videos have done that, largely because how well he has portrayed people, and in part because these characters are relateable. Whether it’s ‘bros’ discussing IPL, South Indians trying to understand the Prime Minister’s Hindi speeches, domestic help being welcomed with a red carpet, or frenzied discussions after the sonic boom, you’ll meet cosmopolitan Bangalore through Sait’s skits. “It’s pretty incredible, how you work for so many years and of all the periods, it had to be this. I’m just as humbled, grateful, and surprised as everybody around me…that’s something you learn as an entertainer very quickly — that it’ll come when it has to, and it’ll be special,” he says about the recognition.

Sait believes that an empty mind is a devil’s workshop, and that’s what prompted him to make these videos.  “It [lockdown] started with me being a little nervous. A lot of my contracts were signed, and suddenly all of it was taken away. It’s an invisible enemy [COVID-19], so it’s very humbling, there’s little you can fight against.” Having done radio for over a decade — he’s been a consultant with 104 FM — his prank calls have made it across Bengaluru, Chennai, and Hyderabad. So, creating the one-minute comic content was like going back in time for him. And having grown up around East Bangalore, he has a deep understanding of accents, people, and mannerisms.

Sait’s turnaround time is quick as well. Whether it’s putting up a video about the PM’s latest speech within an hour or making a sketch about the sonic boom the same day, Sait gets down to the job quickly. There is a method to the madness though. “I usually call a couple of friends, do my research, figure they’re all saying the same stuff. Then it’s just about calling Vamsi [Vamsidhar Bhogaraju, a fellow comedian, friend, and sounding board for Sait], and ratting it out, and going ahead with shooting and editing the video.”

What’s been a question for many are the ‘props’ used. A toilet paper roll, deodorant can, paintbrush, razor, and many other objects have stepped in as phones—even Sait’s cat has been held up to his ear. In a way, it harks back to childhood and the make-believe games we used to play. Be it the nostalgia or the comic element, Sait says it was all organic. “The abstract objects as props were due to working in absolute limitation. I’ve never been a person who’s believed in excess. I ended up using the vacuum cleaner nozzle as a phone by chance and realised why not make use of everything in my house!”

Comedy is not new to Sait; it’s been a running theme through most of his entertainment gigs. It crept up early on in his life, as a medium to cope with the adversity around him. “I’ve always liked comedy because it is a great outlet for me…my environment at home wasn’t the most conducive while growing up — there was a lot of toxicity between my parents. So comedy was great in terms of venting out whatever little situation I was going through,” says Sait, whose elder sister is actor Kubbra Sait.

Continuing the streak is his upcoming Kannada film ‘French Biryani’, a comedy, which releases on Amazon Prime Video. “I’m playing an auto driver. The film is about a French tourist getting stuck in Bangalore, and I become his friend and guide. It’s a comedy of errors—there’s a lot of love, laughter, and fun.” While its July release is awaited, one can safely say that Sait has emerged as the king of lockdown laughter.

Instagram comics coronavirus COVID-19 Lockdown Danish Sait Comedians
Megha Uppal
Associate Editor
An innate love for travel and food has translated into many a trips since childhood for Megha; it also fed her curiosity to know about local cultures. When not writing, she is on the lookout for three things: A great dark chocolate dessert, a beautiful pool where she can practice her backstroke, and art that she can save up for.
Travel Culture Food Drinks