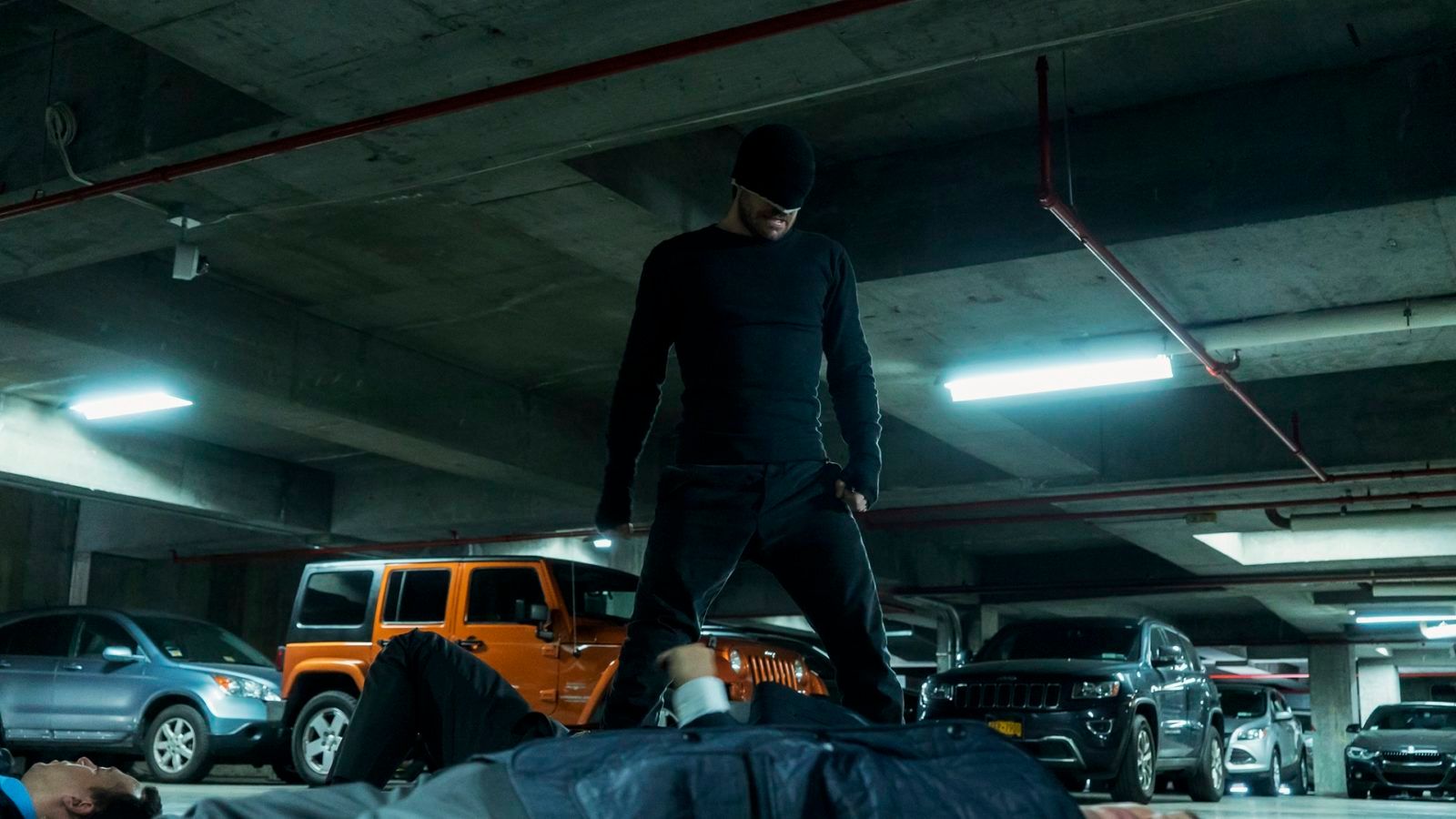 A new Daredevil series is being developed for Disney+, which will be connected to the Marvel Cinematic Universe (MCU).

In the series, actor Charlie Cox, who played the character in the three seasons of the show on Netflix, will be back as Attorney Matt Murdock, aka Daredevil, according to The Hollywood Reporter.

The Netflix version was part of the now-defunct Marvel Television unit.

In the comic books and the live-action adaptations, Murdock is portrayed as a blind attorney who has an enhanced ability to visualise his surroundings. This helps him fight crime in his city as Daredevil.

The character, who is popularly known as ‘The Man Without Fear’, is one of the most famous Marvel superheroes of all time.

More about the Disney+ series

According to The Hollywood Reporter, Matt Corman and Chris Ord will be writing the series. They will also serve as executive producers.

If things go as planned, the Daredevil series will be the first of the Marvel shows, which were released on Netflix, to get a new lease of life on Disney+. In 2018, all Marvel shows on the OTT platform were cancelled, and they were removed in early 2022.

Cox was in Spider-Man: No Way Home

Much to the fans’ surprise, Cox did a cameo as Murdock in the MCU blockbuster 2021 Spider-Man film.

Additionally, Cox also appeared in the superhero’s costume in The Defenders (2017) on Netflix.

The show was a crossover, featuring three other Marvel superheroes — Luke Cage (Mike Colter), Jessica Jones (Kristen Ritter) and Iron Fist (Finn Jones) — each of whom had their own series on the OTT platform.

Cox’s portrayal of the character in the Netflix series was widely appreciated.

Speculation around Cox’s return as Daredevil became stronger with the appearance of Vincent D’Onofrio as Wilson Fisk/Kingpin in Hawkeye (2021). Kingpin is known as Daredevil’s nemesis.

Netflix Disney marvel cinematic universe Daredevil Charlie Cox
Manas Sen Gupta
Manas enjoys reading detective fiction and writing about anything that interests him. When not doing either of the two, he checks Instagram for the latest posts by travellers. Winter is his favourite season and he can happily eat a bowl of noodles any time of the day.
Travel Culture Entertainment Food
Sign up for our newsletters to have the latest stories delivered straight to your inbox every week.