Home > Culture > Entertainment > ‘Decoupled’ on Netflix: A humorous take on a separating couple with R Madhavan and Surveen Chawla 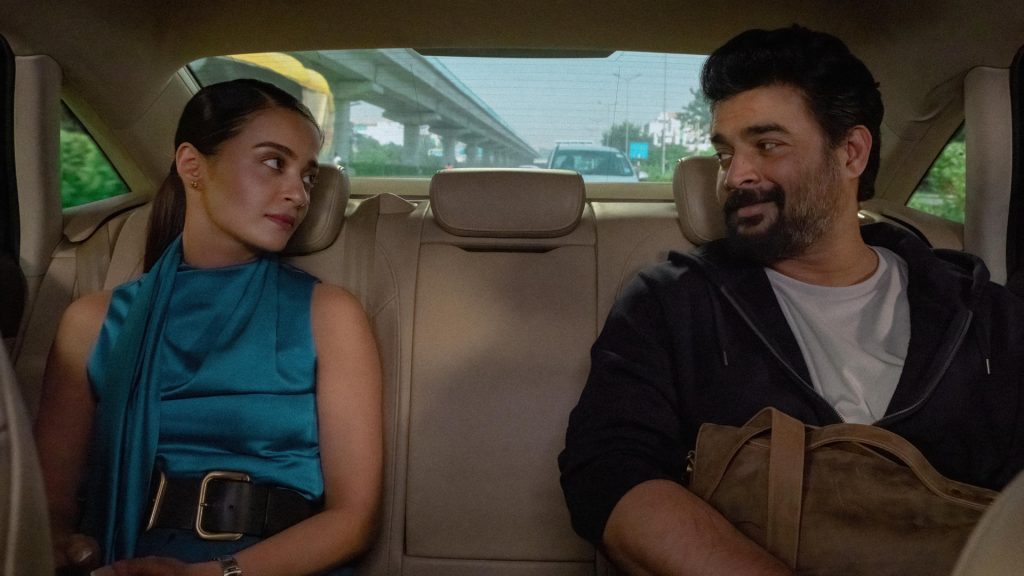 ‘Decoupled’ on Netflix: A humorous take on a separating couple with R Madhavan and Surveen Chawla

Culture
‘Decoupled’ on Netflix: A humorous take on a separating couple with R Madhavan and Surveen Chawla
Share this article
Next article

Decoupled on Netflix is all set to release today, and R Madhavan fans can’t wait.

Created and written by Manu Joseph and directed by Hardik Mehta, this movie brings together the first time on-screen pair of R Madhavan and Surveen Chawla. If you thought R Madhavan was reason enough to binge on Decoupled this weekend, wait till you see their chemistry in the trailer.

What to expect from Decoupled on Netflix?

Right from the beginning of the trailer, it looks like a light comic take on the pressing issues of separation in marriage. The separating couple in question, Madhavan and Surveen, have fallen out of love. They have decided to stay together for the sake of their daughter, who feels she doesn’t even know her parents anymore.

Through this movie, Madhavan and Surveen’s characters try to navigate through it by discussing ground rules and sometimes, well, bickering, like all marriages in the world.

What sounds like a fun set-up for an unusual romantic comedy has more to it. Which is how convincingly Madhavan and Surveen play their characters, from what’s seen in the trailer. There are some honest moments between them, keeping the arguments aside. For the rest, we’d have to watch the movie to find out.

Madhavan plays the character of a middle-aged man, Ved, a pulp-fiction writer. He is trying to steer through the marriage, the separation, and being there for his daughter. This is Madhavan’s Netflix debut, but not his OTT debut. He was earlier seen in Amazon Prime’s Breathe in 2018, a crime thriller.

She plays the wife Shruti, who is trying to work through the different shades of marriage for the sake of their child. Surveen is a well-known name in the OTT circuit, as she struck gold with Netflix’s Sacred Games.