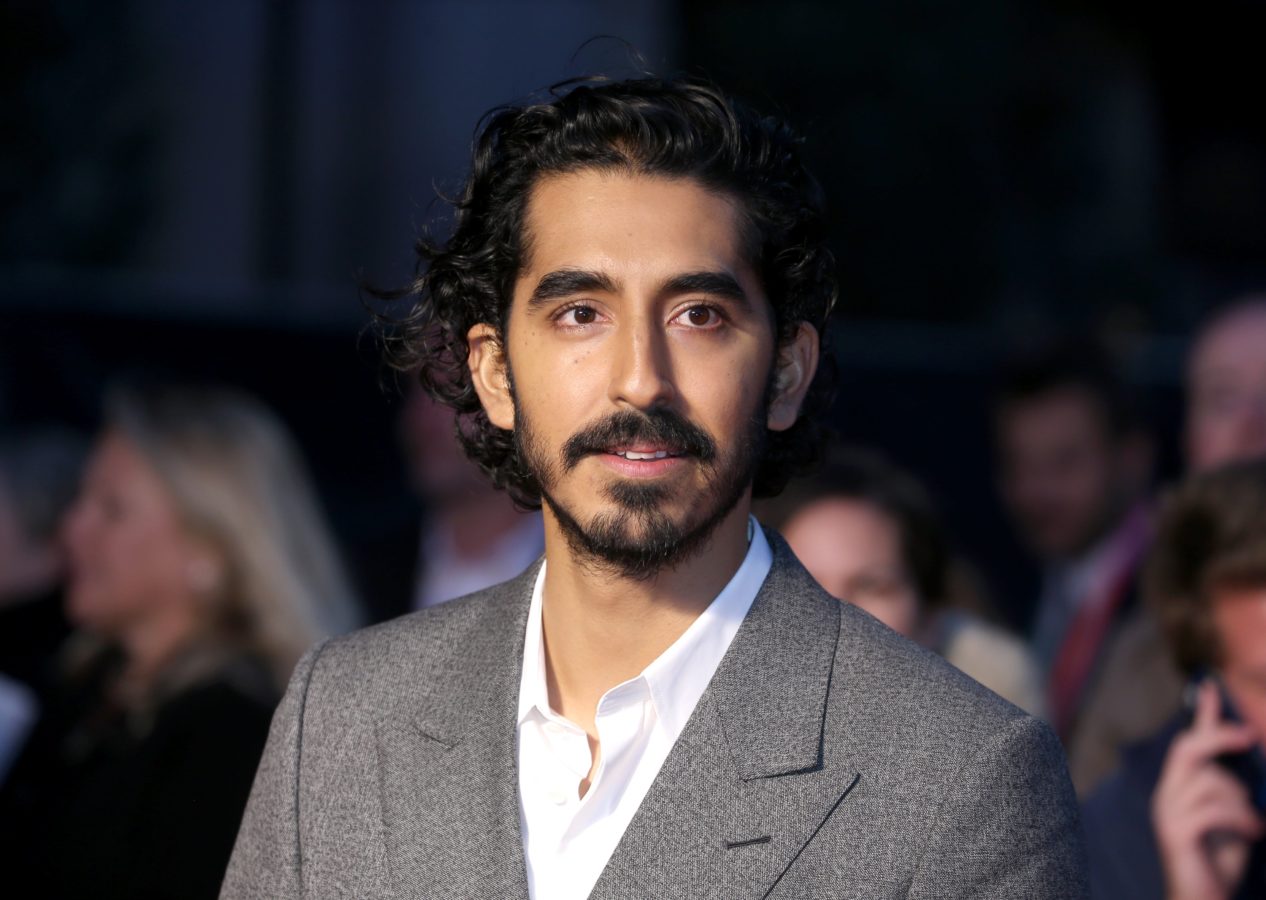 In what can only be described as movie magic, Dev Patel has joined the A-list ensemble of Wes Anderson’s new film, which is an adaptation of Roald Dahl’s The Wonderful Story of Henry Sugar. The actor will share the screen with Benedict Cumberbatch, Ralph Fiennes and Ben Kingsley for the Netflix production.

Critically acclaimed filmmaker Wes Anderson’s vintage flair and symmetrical composition meet the glamour and skill of Tinseltown’s biggest names yet again, this time for his latest venture, a feature film for Netflix that is based on a popular tale by beloved British novelist Roald Dahl.

Excited to announce that the Roald Dahl Story Company (RDSC) and Netflix are joining forces to bring some of the world’s most loved stories to current and future fans in creative new ways.

“We are now about to visit the most marvellous places and see the most wonderful things.” pic.twitter.com/NIiBeStJm2

First published in 1977, The Wonderful Story of Henry Sugar and Six More is centred on the question, “If you could see with your eyes closed would you use your power for good or for personal gain?” The only confirmed role is that of Cumberbatch, who will play the protagonist Henry Sugar. The production is set to begin in the UK sometime this month, right as Anderson wraps up his work on Asteroid City, according to ANI News.

This is one of the first Dahl adaptations that’s been announced since the streaming device acquired the rights to the author’s work, which includes classics like Matilda and Charlie and the Chocolate Factory. As for Anderson, the film happens to be his second rodeo with Dahl’s work, the first being an Oscar-nominated stop-motion animated film called Fantastic Mr Fox, based on the author’s 1970 children’s novel.

Patel is new to the usual star cast that Anderson always has on board for his eccentric features and has already had a successful few months with his role in the popular medieval feature The Green Knight as well as his upcoming directorial debut Monkey Man. We’re all about this cinematic excellence!

Benedict Cumberbatch Wes Anderson Dev Patel roald dahl
Eshita Srinivas
Eshita spends her days writing, rewriting, and thinking of things to write about. The little time she has left, she spends listening to Taylor Swift’s Willow on repeat and day dreaming about going on a solo trip across Asia.
Travel Food Drink Entertainment