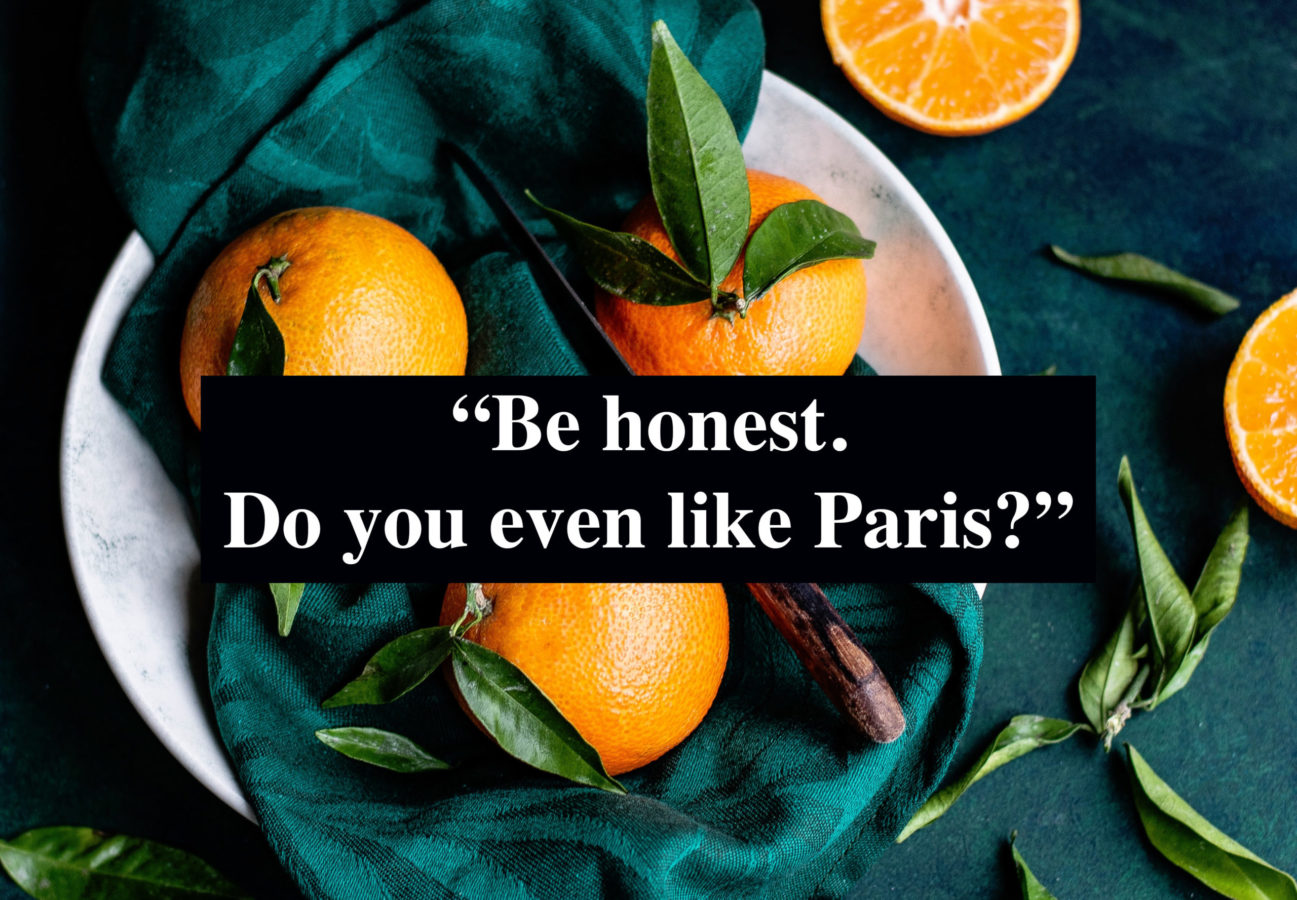 The dreaded C-word: 10 dinner conversation topics that don’t relate to the pandemic

Culture
The dreaded C-word: 10 dinner conversation topics that don’t relate to the pandemic
Share this article
Next article

Even with enforced social distancing, it seems it’s all everyone and their dog can talk about. The overflow of information has become so hard-hitting that in a weird reverse effect, there’s even content circling the interwebs about how to calm the anxiety that stems from just how much we’re talking about it. Like the fizz of a Vitamin C tablet into a glass of cold water, here are ten refreshing dinner conversation topics that don’t relate to the pandemic.

In an effort to turn that ship around, we’re trying to reclaim the art of conversation, especially without mention of the dreaded C-word. Of course, we don’t want to downplay the seriousness of the situation in any way, yet instead offer a lightening of moods in quite trying times.

“What nickname would you give your handbag?’’ 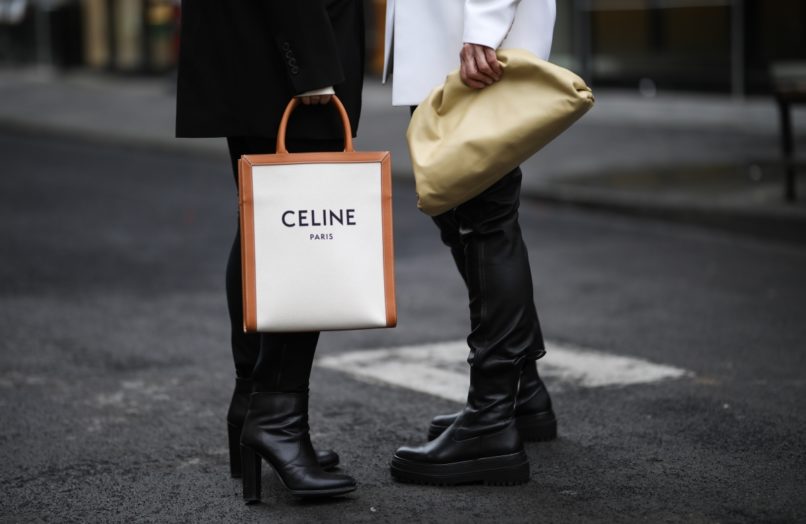 A few days ago, Vogue Business published an article surrounding the affectionate nicknames for luxury brands and products that Chinese consumers have created. Be it Chanel’s Mini Flap bag which they lovingly call “Squared Fatty” or how Louis Vuitton became known as the “donkey brand” (the Chinese character for donkey looks like “lv”), it’s an interesting concept. The article argues that it creates a more intimate relationship between consumer and product.

Get your dinner guests thinking: what nickname would you give your handbag? And why? 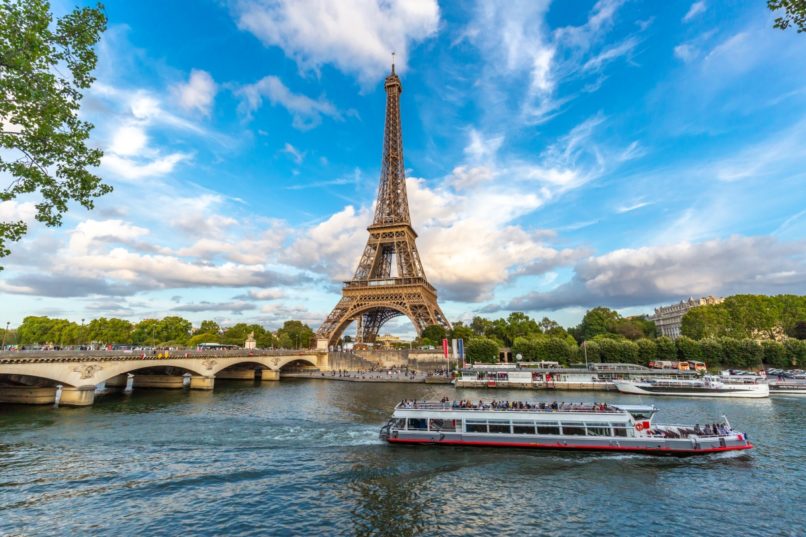 You could probably pick up anything written by Leandra M. Cohen and use it as a conversation starter, though the premise of this article is an intriguing one. Play devil’s advocate and throw an oddball into the room: do you even like Paris? Is Bali overhyped? Are the Maldives worth it?

(And as for Leandra: she outlines how lonely Paris can get, especially as a fashion editor at Fashion Week. The shows are great, but you end up in your hotel room alone at night every night — a stark contrast to what social media portrays.)

“Did you know that the Nike logo was designed for just US$35 by a college student?” 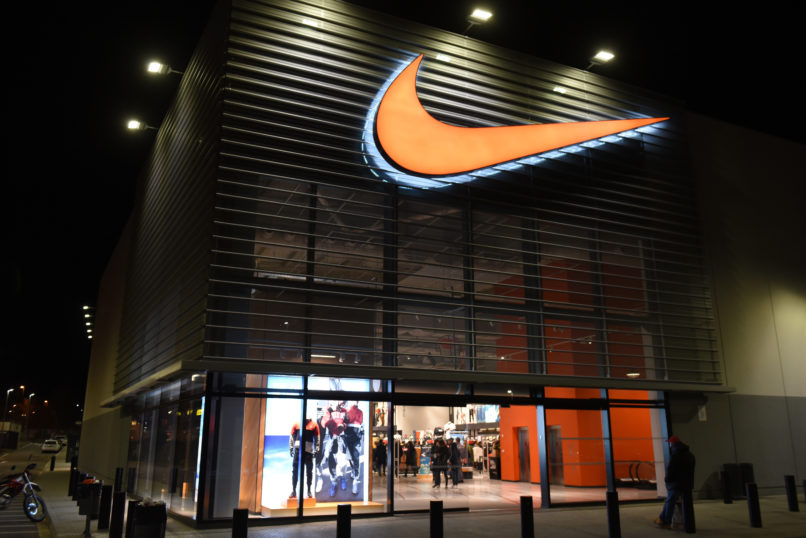 Think of one of the world’s most famous and most recognised logos, and it’s likely the Nike swoosh will pop up in your mind.

It’s wild, then, to think that it was created by a design student for a mere 35 bucks. And even more so wild to think that Nike’s CEO at the time didn’t really like it, stating that maybe with time it would grow on him. In this TED Talk featuring ‘Design Matters’ Debbie Millman, the designer, author, artist, and educator outlines the evolution of branding (from cave paintings on walls to virtual Facebook walls) and how it reflects the state of humanity.

There’s a lot to pull from the talk, and provides something almost anyone can relate to. It’s also a cool window into talking about the evolution of the personal brand. Do you have one? What is it? What do you think of the concept? Discuss. Pull out the ‘gram. Wait for an avalanche of comments.

The luxury market is so interesting in comparison to the mass sector, given that the definition of luxury isn’t really a fixed one. For a while, it was showing off certain monograms. And then for another while, it was hiding them completely. Then it shifted to experiences. And then even those experiences transformed to mean something different.

Here’s your chance to get your guests to recall their experiences with the subject of luxury and simplicity. They may link to Sunday markets, city walks, or street food. Then they’ll probably tell you their late-night drunk street food stories. More wine, anybody?

“Did you know that elephants are terrified of bees?”

This one is for the animal lovers in the house.

We feel almost mean to think of this as cute, but in a study conducted by Lucy King and her team, the zoologist found that elephants are incredibly scared of bees — so much so that they can’t even bear the sound of them. In a sweet TED Talk, King outlines how they prevented a herd of elephants from stealing African farmer crops, through the eco-friendly use of bees and bee sounds to drive them away. They used hives instead of electric fences to protect the crops, and it was a huge success.

It gets you thinking about the environment and how we can do things in a more dignified, natural manner. It’s also a cool link between sound and senses and what these do to the brain. Also, how animals have emotions and are in many ways similar to humans. Now, get everyone to talk about their dogs and/or cats. Now they’re showing you pictures. Now the evening will never end. You are welcome.

“Would you consider doing dopamine fast?” It’s 2020, which means that if you’re talking to any group of millennials, it is likely at least one of them has tried intermittent fasting (with bonus points if they call it the abbreviated “IF”).

Dopamine fasting, however, takes a little bit of a different route. It’s the idea that you deprive yourself of anything stimulating (screens, conversation, good-tasting food) so that you can appreciate these things more when you reintroduce them at a later time. It’s a trendy topic amongst Silicon Valley CEOs and has a lot to say about our overstimulated society at the moment. It also links back to yet another story on Manrepeller which suggested 2020 be the year of being ‘medium online.’ Agree? Disagree? Digital detox destination suggestions?

“What food will you crave the most once we move to Mars?”

Has anyone here watched and adored Matt Damon in ‘The Martian’?

It’s a good one to watch in reference to this topic, and you don’t even have to be into astronomy. We got the inspiration from an article on Wired, and it really got us thinking about space food. What would you eat in the rocket given that the gravity is all out of whack? Which vegetable would you attempt to grow first on Mars? What will we crave first? Also, bless the meal you are having right now. If you cooked it, now’s a great time to fish for compliments. 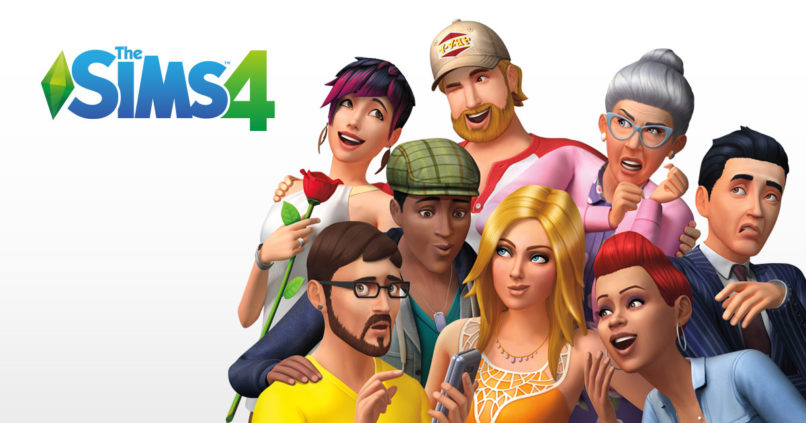 ‘The Sims’ turned 20 years old this year, which means that we are officially ageing. It’s a great time to reflect on how you drove your avatar crazy, and a great way to reflect on your current lifestyle choices. What are some of your guests’ best Sim memories?

To give the question some intellectual backing, link it to the soothing effect the game has on mental health. We bet you a few pennies, you’ll twitch and itch to bring out the old gaming CD again.

“The ancient Greeks had this theory about being a genius…”

The novel is centred around how to live a creative life, with one theory in particular really standing out. It’s the idea that you can’t be born a genius or be a genius forever, but rather be touched by a stroke of genius for a short amount of time. This comes in the form of a little fairy of a demon, who invokes a great idea within you. Once executed, it then leaves you. It’s much akin to that ‘lightning moment’ when you come up with something super cool. On the downside, the theory also outlines that if you don’t pursue your super cool idea, it could get lost and move on to someone else.

Where does our creativity go when we don’t give it enough attention? What was one of your greatest ideas that you let go? You could also bridge back into ‘Eat Pray Love’, and talk about (far distant) travel plans, the movie adaptation, Julia Robert’s smile, organic toothpaste, and on you go.

“Would you drink beer if it was made from bugs?” 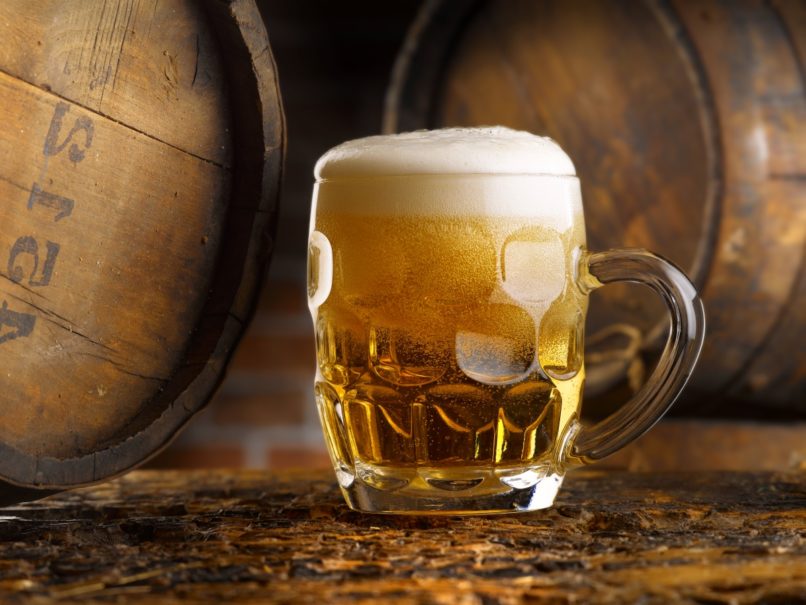 There’s no denying that bugs are the future. Both casual and fine dining establishments are including insects in their menus, and now even alcohol brands are looking to incorporate the little creatures. Throw the topic onto the table (perhaps with some fried crickets as a side snack), and let people unwrap their anecdotes and experiences therewith.

It’s also a window into drinking in general, and you could ask something as basic as “what is your favourite beverage?” It sounds mundane, but even the Bon Appetit drinks editor publicly claimed his as Diet Coke, and it felt riveting.

Conversation on the table is what you make it, really. We hope we’ve sparked a little for yours. Stay safe out there, and equally importantly, stay inspired.

Dining Culture Entertainment Dinner Conversation
You might also like ...
Binh Ho Image on Pexels
Lifestyle Asia
Here's where you can read the latest news and stories from Lifestyle Asia and our sister titles PrestigeOnline and Augustman, curated from all of our editions in Hong Kong, Singapore, Kuala Lumpur, Bangkok and India.
Luxury