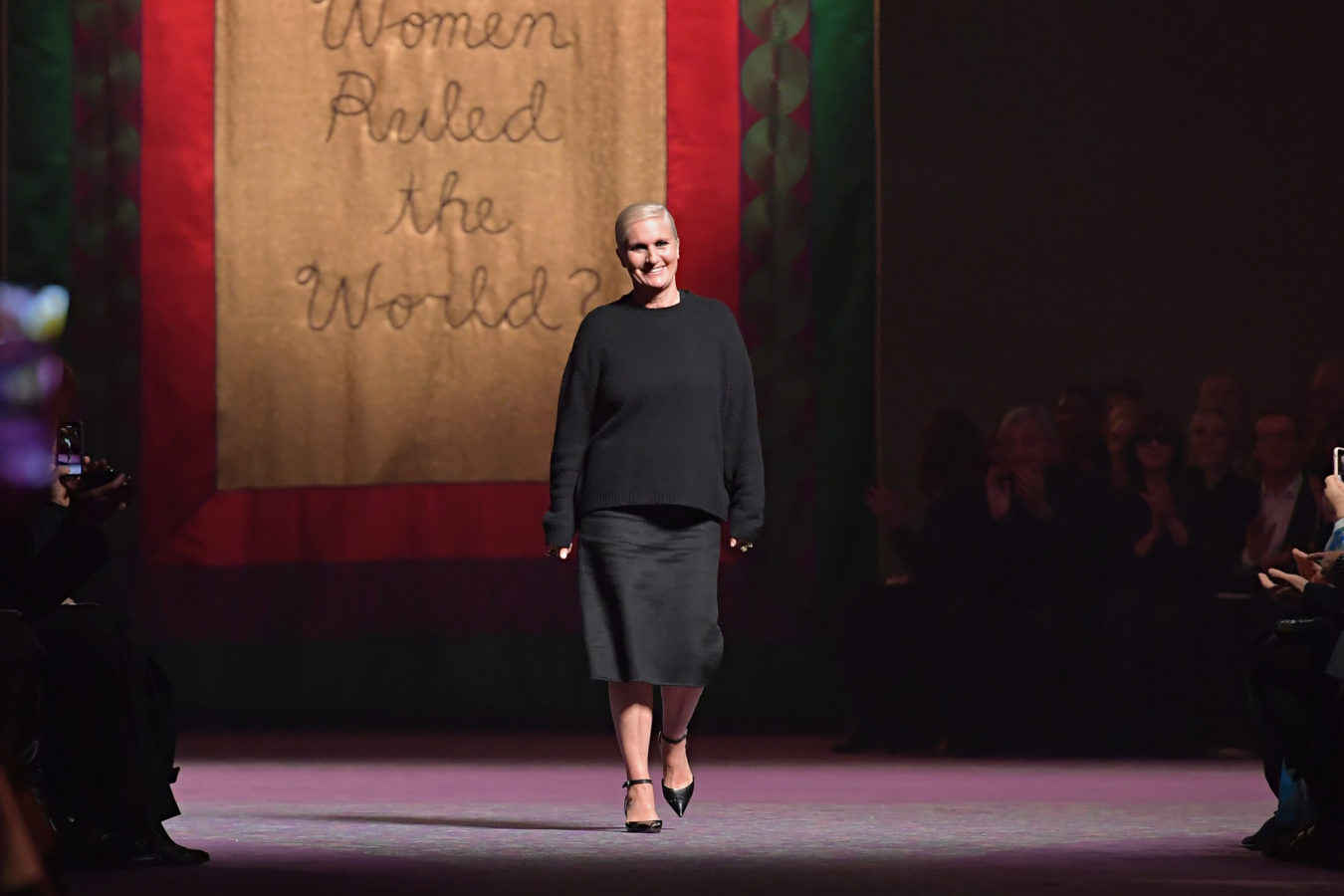 All ears for fashion: Dior and Net-a-Porter dive into the podcast game

Culture
All ears for fashion: Dior and Net-a-Porter dive into the podcast game
Share this article
Next article

Italian luxury label Dior and online fashion retail Net-a-Porter have launched their new podcast series. While Dior’s ‘Dior Talks‘ starts a one-on-one chat with culturally influential people, Net-a-Porter’s ‘Pieces of Me‘ talks to powerful women about the clothes that have shaped them as individuals. 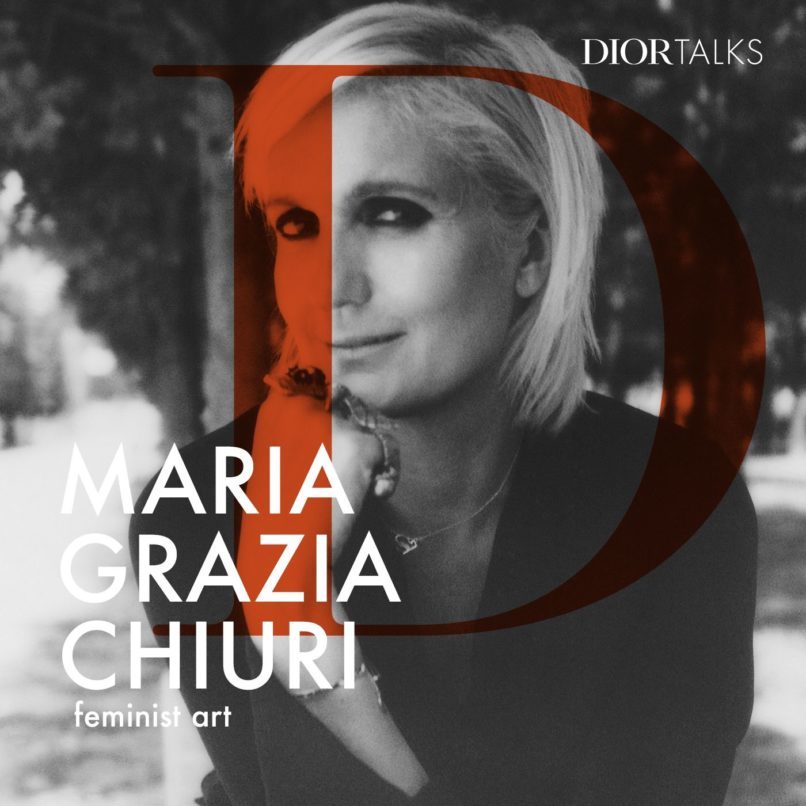 In the very first podcast series for the brand, feminist icon and helm of Dior, Maria Grazia Chiuri introduced Dior Talks in the form of conversations; inviting artists, collaborators, and friends of the House of Dior to express themselves freely.

Chiuri spent time curating each collection as an opportunity to learn and question, by personally meeting all the writers, artists, and artisans of different origins and generations. It is a fresh way to discuss perspectives surrounding the challenges of the future, and the role of art to the initial stages of feminism. This podcast is a medium for many to immerse themselves into something different — to inspire, to discover, and dare to dream.

The debut episode is focused on feminist art with the label’s creative director herself and the later episode features Judy Chicago. The next episode is streaming in two weeks and it will feature art critic and curator Paolo Ugolini. 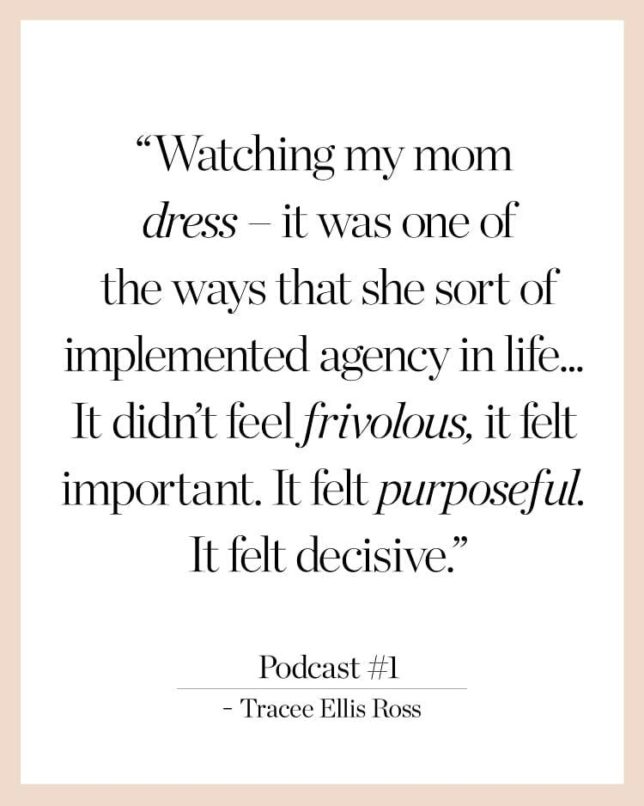 The online shopping platform has rolled out a new podcast series called ‘Pieces of Me: My Life in 7 Garments’. The weekly spot will see inspiring women talk about the clothing pieces that have marked the important moments in their lives. Actress and TV host Tracee Ellis Ross stars in the first episode, which aired this week. In the show, Ellis Ross talks to Sarah Bailey as she opens up about subjects such as her love of dressing up as a child, what she learned from watching her mother, the singer Diana Ross, get dressed and working with some of the world’s most famous designers.

Ross is certainly a brilliant subject, having worked in the fashion industry herself, before breaking into the world of entertainment. In addition to dominating red carpets all over the world, she has previously designed a clothing capsule for J.C. Penney, and recently launched her own haircare line, dubbed ‘Pattern.’

All images: Courtesy Dior and Net-a-Porter

Beauty & Grooming
Learn your basics: How to layer your skincare to perfection
Culture
Art, served: Hermès’ new tableware line is a celebration of nature
Culture
‘Money Heist’ Part 4 is out tomorrow & we’ve broken down the conspiracy theories
Style
Indian Textile Genesis bags H&M’s Global Change Awards
Culture
Grim news getting you down? Here’s new music to uplift your spirits
Style
Meet Young Emperors, the Instagram couple that’s winning at twinning
Gear
How the auto industry is helping fight coronavirus
Beauty & Grooming
Do better with your time: Lengthy rituals for beauty addicts
Travel
Hit the treadmill and go on a virtual walking tour to different parts of the world
Sign up for our newsletters to have the latest stories delivered straight to your inbox every week.

Grim news getting you down? Here’s new music to uplift your spirits

Concerts during Covid-19: Instagram performances that will uplift your spirits