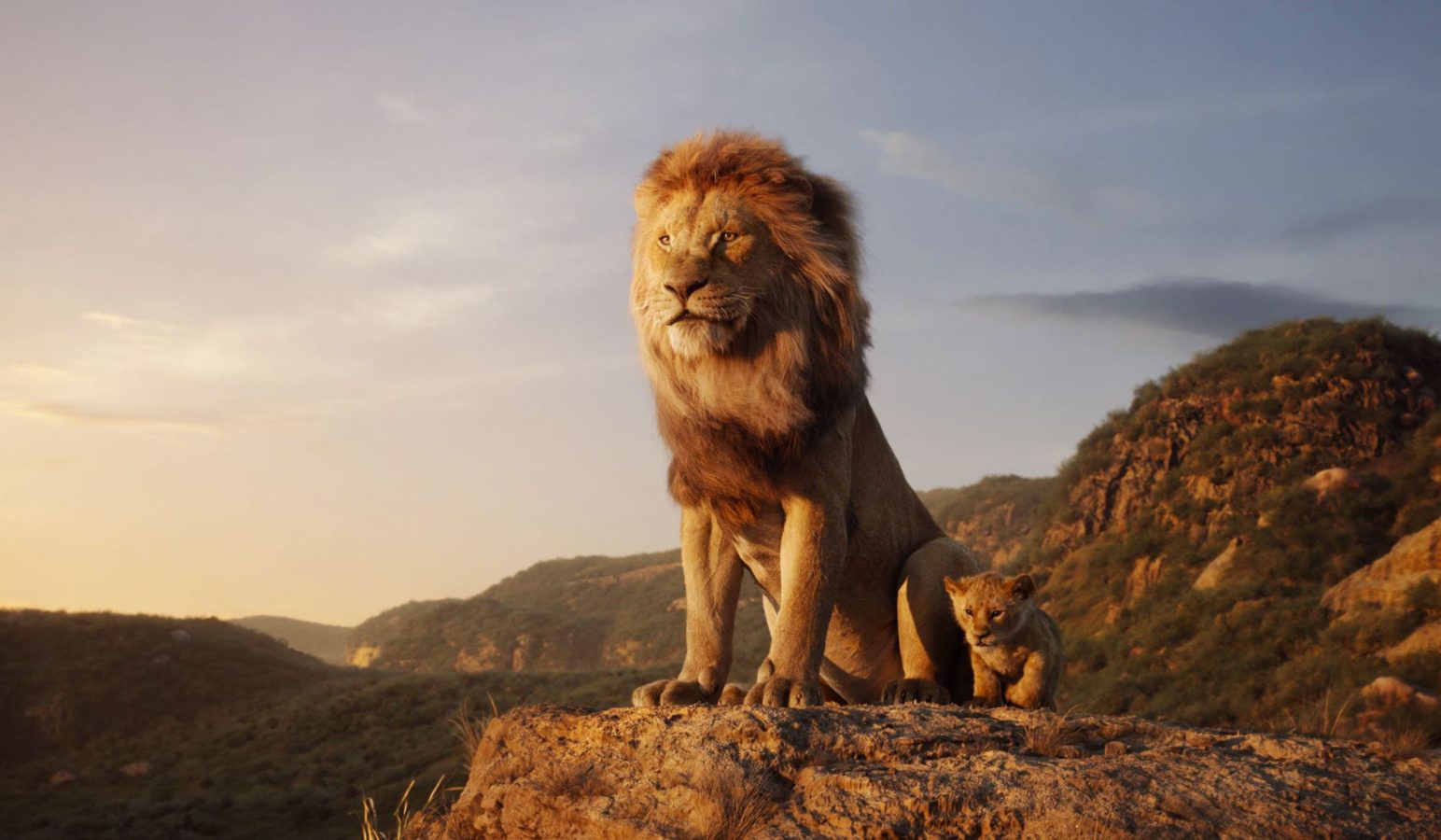 Culture
Disney Plus, the new OTT platform on the block. Here’s what to stream
Share this article
Next article

Disney Plus has partnered with Hotstar for its launch in India, and the new service is called Disney Plus Hotstar.

It’s finally here, Disney Plus is now streaming and you can relive your childhood. With most people going for ‘Lion King’ as their first watch on the platform, there are many other nostalgia-inducing options for you to choose from. 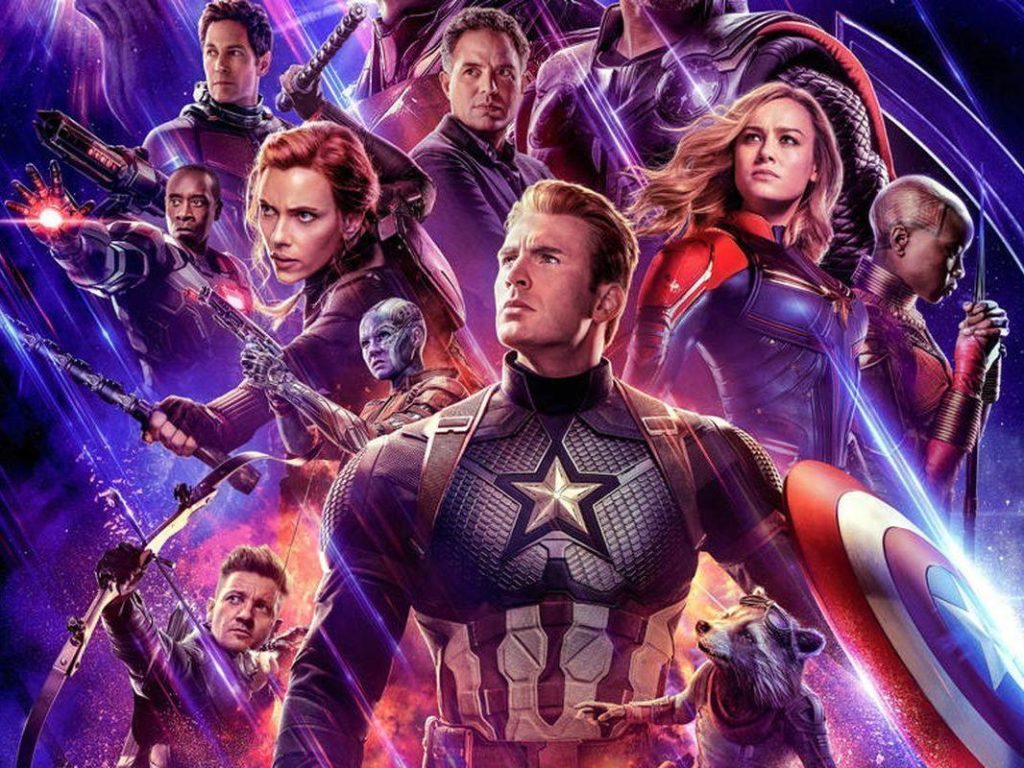 ‘Star Wars: The Mandalorian’ is a must-watch for all fans of the epic. It is the first live-action series in the franchise. There’s also ‘Avengers’, ‘Captain America: Civil War’, and ‘ Black Panther’. Not enough for a walk down memory lane? There is ‘Duck Tales’, ‘Narnia’, ‘Cars’, ‘The Incredibles’, ‘Home Alone’, and many such from Disney’s roster. You can also watch National Geographic documentaries like ‘Gordon Ramsay Uncharted’ and ‘Apollo: Missions to the Moon’. 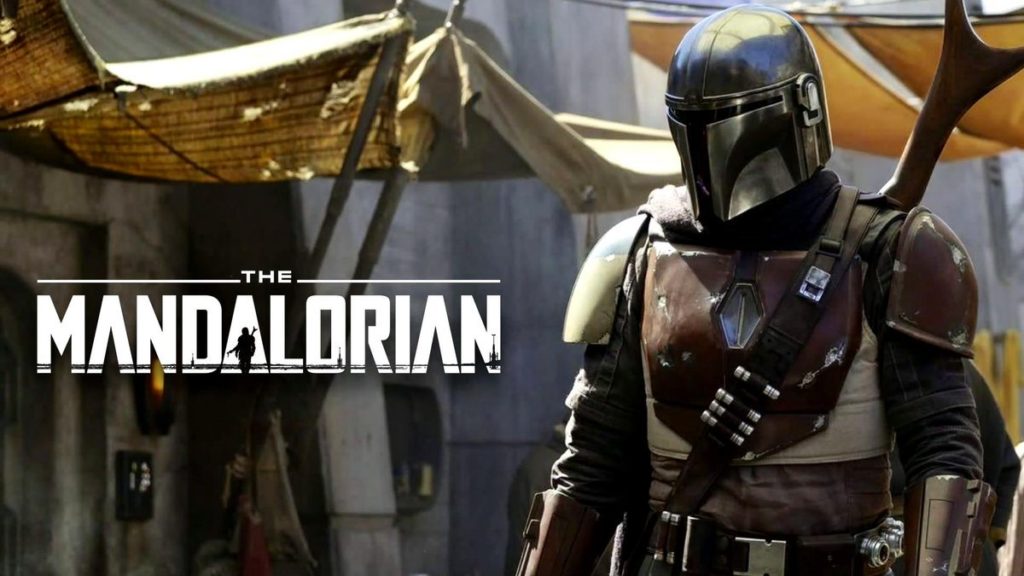 The new platform will continue to offer all of Hotstar’s existing options, with the Disney+ ones simply being added to it. The existing members will automatically be upgraded to the Disney+ Hotstar membership, and the new annual membership is being offered at Rs 399 for VIP and Rs 1,499 for premium.

All images: Courtesy Disney Plus Hotstar

Culture
Pride Month: You might be ‘Straightsplaining’, and it’s not ok
Style
How to ensure that your gym wear is functional and stylish
Culture
‘Choked’: Anurag Kashyap’s latest is a thriller that’s now streaming on Netflix
Culture
Work-from-home burnout is a thing, and here’s how you can tackle it
Gear
The Jeep Compass 2021: Same looks, more power, and edgier tech
Travel
Follow these travellers on Instagram to satiate your wanderlust
Weddings
Kanjeevaram saree inspiration for South Indian brides
Culture
Why ‘Chintu Ka Birthday’ is the feel-good watch you so need this weekend
Travel
Giza Pyramid gains top square of most missed by Instagrammers in lockdown
Sign up for our newsletters to have the latest stories delivered straight to your inbox every week.