Home > Culture > Entertainment > Trailer of ‘Gully Boy: The Story of Divine’ is out. Here’s what you can expect 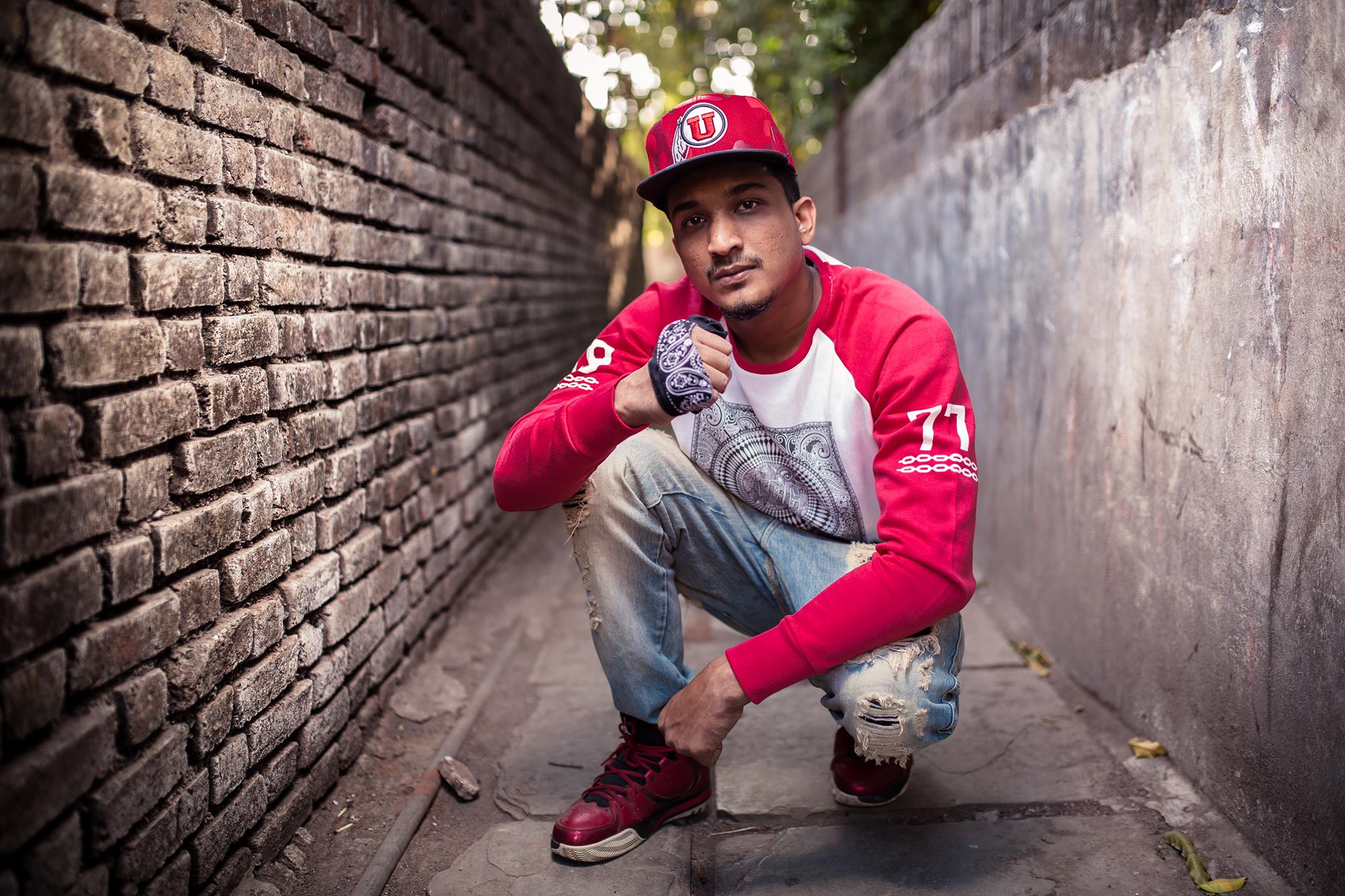 Trailer of ‘Gully Boy: The Story of Divine’ is out. Here’s what you can expect

Culture
Trailer of ‘Gully Boy: The Story of Divine’ is out. Here’s what you can expect
Share this article
Next article

A real life rags-to-riches story with as much drama as one would expect from a movie. But Vivian Fernandes, better known by his rapper name Divine, is the protagonist and proof, rising from Mumbai’s slums to international recognition. It is only fitting then that two films be released in under six months that track his life. You’ve most likely seen Ranveer Singh as ‘Gully Boy’ earlier this year, a role inspired by Divine, and now get ready to see the rapper himself give you a peek into his life with the upcoming documentary, ‘Gully Boy: The Story of Divine’.

Culture
Top notes: All the new Indian indie music you need to be listening to

Set to be released next month, Red Bull Media and Supari Studios have come together to produce this project, directed by Akshat Gupt, who’s previously won a Webby award for his first feature with Red Bull, ’Doppelgangers’. The 50-minute documentary takes one through Divine’s journey of a boy from the streets of Mumbai to becoming a global star who put India’s name on the hip hop radar. The movie has tried to portray his story in the most organic way possible, with minimal camera intrusion (filming on smartphones and keeping the main cameras at a distance). Divine revisits his roots, his interactions with his mother who he’s very close to, friends, and childhood environment have been captured to give a peek into the person behind the persona.

The trailer was released earlier this week, and gives a glimpse into Divine talking about his incredible path — from a gully boy to blowing up on the underground hip hop scene, to starting his own record label and media venture, to hosting music festivals. The trailer ends with a voiceover saying “He’s got an incredible story. A real life underdog story”, and there couldn’t be a more apt summary.
Catch the documentary at 9:00 pm on July 1, on Discovery Network. The digital release is on July 15 on Red Bull TV, and July 17 on Divine’s YouTube channel.
Hip Hop Films New release Rapper documentaries Gully Boy India Music Divine
Megha Uppal
Senior Associate Editor
An innate love for travel and food has translated into many a trips since childhood for Megha; it also fed her curiosity to know about local cultures. When not writing, she is on the lookout for three things: A great dark chocolate dessert, a beautiful pool where she can practice her backstroke, and art that she can save up for.
Travel Culture Food Drinks
Sign up for our newsletters to have the latest stories delivered straight to your inbox every week.