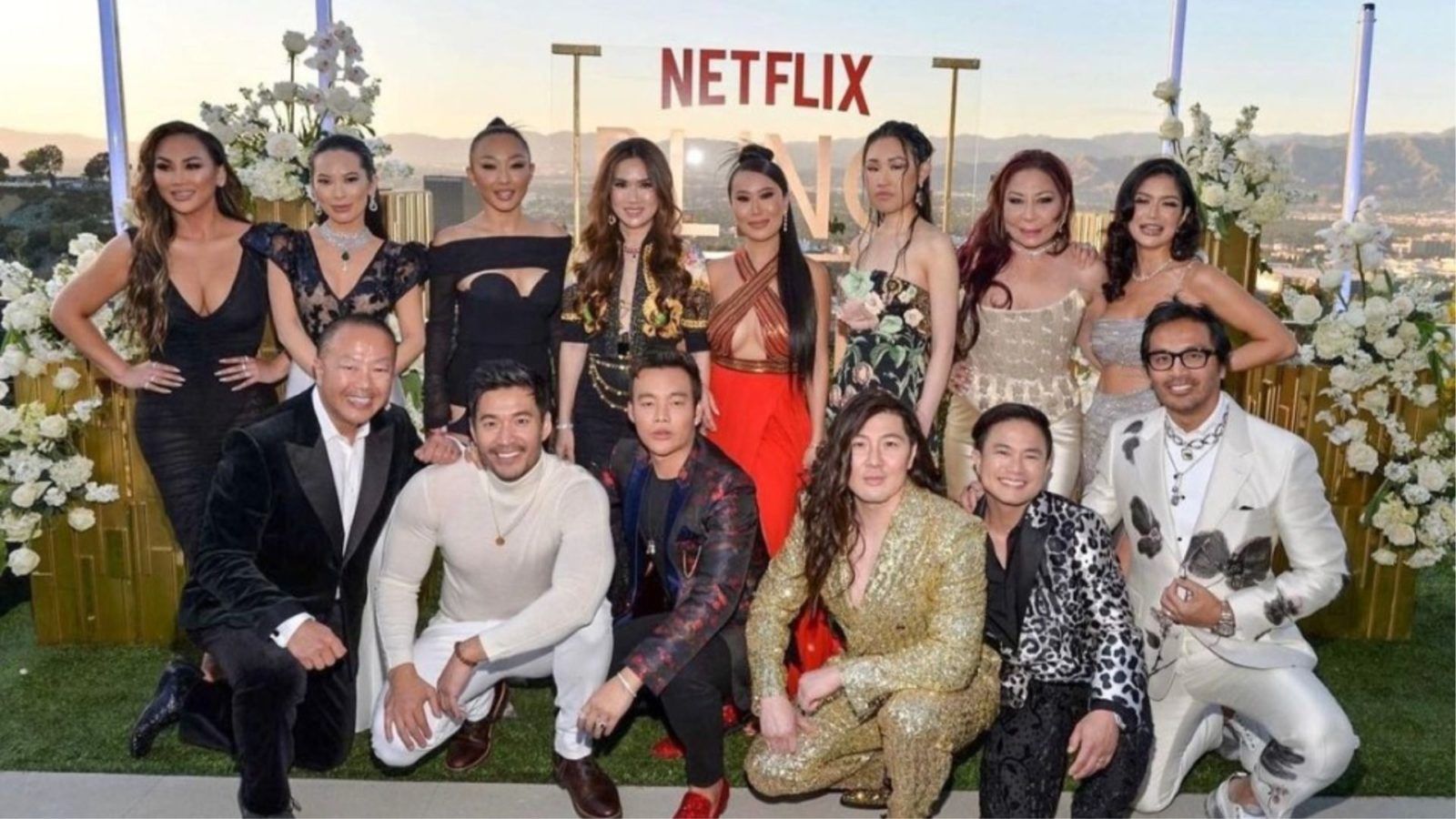 The third season of Netflix’s famous show Bling Empire might air on the OTT platform soon. Dorothy Wang, who made her debut in the second season of the show, confirmed that the new season has already been filmed, and it is full of drama. She also spoke about a spin-off of the show, which could be based in New York City.

Although Netflix is yet to reveal details about the upcoming season of Bling Empire, Wang has confirmed the news.

In an interview with Page Six, the TV star said, “It’s already locked and loaded. All the drama that you see [in the second season], it really continues to intensify and heat up. The feuds get feudier, and there’s a lot of deep-rooted things that come out. A lot of lines are drawn, and a lot of friendships are ended.”

The second season of Bling Empire was released on 13 May 2022 and according to Wang, the third season might air on the OTT platform at the end of the summer. The ending of season 2 left many things open-ended such as the relationship between Kevin Kreider and Kim Lee.

Wang’s move to New York City was also shown in this season, which is why she sees an opportunity for a spin-off.

Will there be a Bling Empire spin-off?

In an interview with E! News on 24 May, Wang hinted that the series could be based in New York City and said, “There could be more than one Bling Empire, maybe? There could be different Bling Empires scattered across the globe.”

She added, “Listen, my life is always camera ready. There are always fabulous Asians all around the world with stories to tell. And there’s always a show happening whether there are cameras rolling or not. So whenever, wherever I’m ready to go.”

bling empire Dorothy Wang Season 3
Nishtha Grover
A travel fanatic who loves exploring new dishes and cultures only to later write about them. You will either find her reading, trying new skincare products or sleeping during her spare time. Also, loves rock music and cannot do without it.
Travel Food Entertainment Culture
Sign up for our newsletters to have the latest stories delivered straight to your inbox every week.