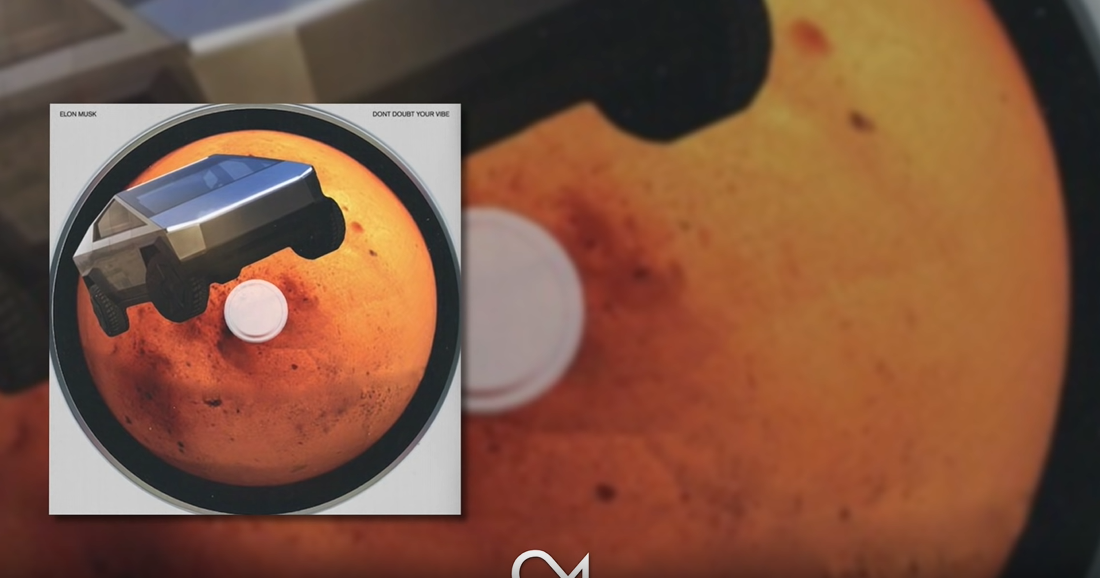 The founder of Tesla and private space firm SpaceX announced on Twitter he had released an electronic dance track, changing his social media handle to EDM. While some people didn’t believe his new talent, his die-hard fans tuned in and started vibin’ out. ”If Tomorrowland isn’t headlined by Elon, I’m not going,” one user commented.

“Just wrote a song called ‘Don’t doubt yer vibe,'” he tweeted late Thursday, along with pictures of himself in what appears to be an improvised music studio. “I wrote the lyrics & performed the vocals!!”

Elon Musk said the track was being released on “Emo G Records“, which posted the four-minute song featuring pulsating electronic sounds overlaid with his vocals on its website.

He offered no clues about the inspiration behind the song or what his next step in music would be. Musk is best known as the chief executive of Tesla, whose market value recently topped $100 billion, triggering a payout plan that gives him shares worth $346 million.

If the value keeps rising, he could get as much as $50 billion under the compensation plan.