Home > Culture > Entertainment > Bonjour! ‘Emily In Paris’ renewed for seasons 3 and 4 on Netflix 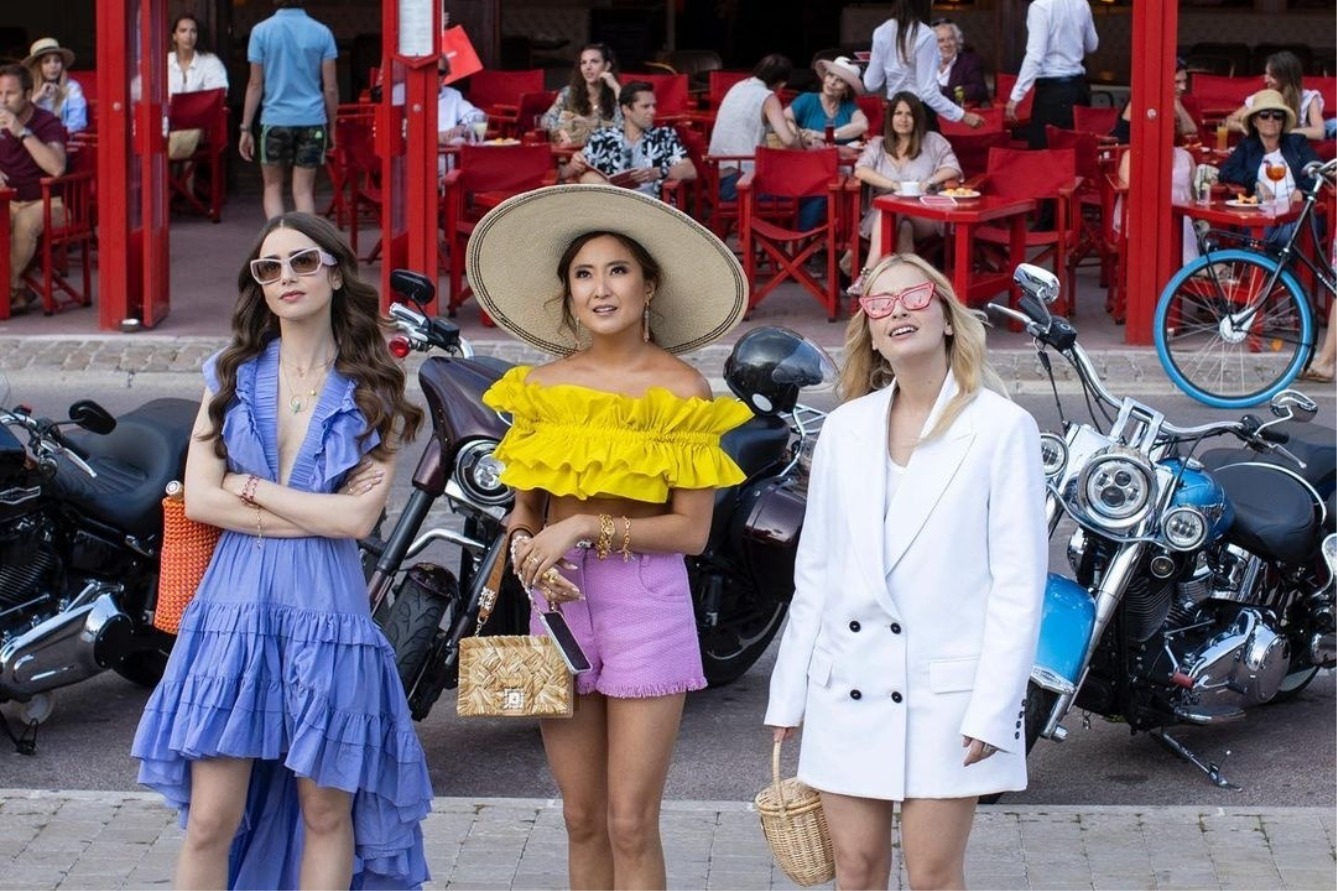 Bonjour! ‘Emily In Paris’ renewed for seasons 3 and 4 on Netflix

Culture
Bonjour! ‘Emily In Paris’ renewed for seasons 3 and 4 on Netflix
Share this article
Next article

The Emmy-nominated romantic comedy series, Emily In Paris, has been renewed for the third and fourth seasons.

Produced by Darren Star, the show has broken quite a few records and has made it on Netflix’s global top 10 list.

What do we know about the upcoming seasons?

The show’s official Instagram account shared a montage of snips from the second season to announce the renewal. The video was captioned, “Say ‘bonjour’ to 3 & 4! EMILY IS OFFICIALLY RETURNING FOR TWO MORE SEASONS!”

As of now, not much has been revealed regarding the upcoming seasons. However, the show will be filmed at the Studios of Paris in the spring or summer season, according to reports. Another likely filming location is London.

Although creator Star is currently busy with another Netflix show, Uncoupled, he is expected to start writing the third season of Emily In Paris soon.

So far in Emily In Paris

The first season of the show follows American Emily Copper (played by Lily Collins), whose job in Chicago brings her to Paris after the company she works for acquires a French luxury marketing firm.

Emily’s struggles initially triggers in the French capital as she does not know French. However, she gets accustomed to the city, wins over her new colleagues, makes new friends, let go of the old romances and finds new love interests.

But things take a turn when her romance turns into a love triangle at the end of season one.

In season two, she tries to steer clear of all that and focuses on her work. The latest season also took fans from Paris to the French Riviera, including Saint Tropez, and new love interests were revealed.

The second season of the show was released on 22 December 2021. According to Variety, within four days of release, the show was viewed for over 107 million hours.

Netflix tv shows Emily in Paris
Nishtha Grover
A travel fanatic who loves exploring new dishes and cultures only to later write about them. You will either find her reading, trying new skincare products or sleeping during her spare time. Also, loves rock music and cannot do without it.
Travel Food Entertainment Culture