A remake of the 2017 Indian Malayalam-language supernatural horror thriller Ezra by Jay Krishnan, Dybbuk is a new horror movie we are looking forward to just in time for Halloween this weekend. Here’s everything you need to know about this new Emraan Hashmi film, releasing on October 29 on Amazon Prime. 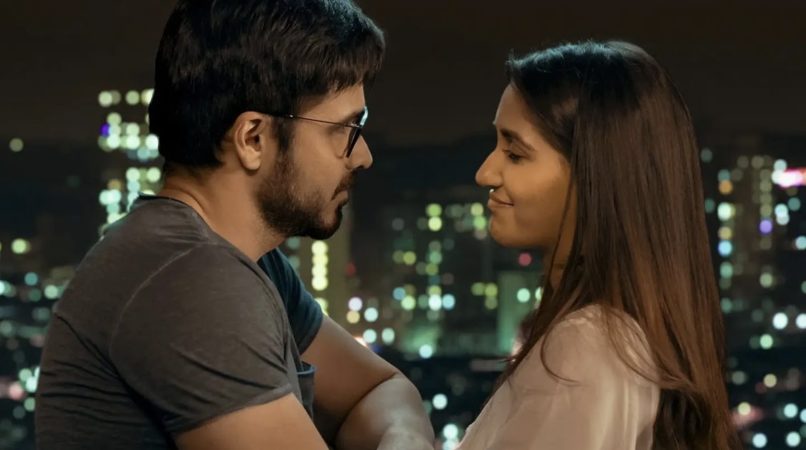 Dybbuk trailer promises all the goodness of a traditional supernatural horror thriller — a couple moving to a pristine location for a new beginning, a summer house or bungalow which would go up for a sizeable check on Airbnb, and a sinister relic. All the ingredients are here.

The trailer introduces us to Mahi (played by Nikita Dutta), a newly married woman who brings an antique Jewish box into her home. When Mahi and her husband Sam (played by Emraan Hashmi) begin to have paranormal experiences, they soon learn that the box is a dybbuk that has an evil spirit trapped inside it.

When the spirit gets unleashed, it begins to wreak havoc. The couple then seeks the help of a rabbi (played by Manav Kaul) to unravel its mystery and perform the ritual of warding off the spirit. The film appears to be structured around traditional horror tropes seen in a variety of other films in the genre.

Inspired by Jewish mythology, we are yet to judge whether the film will outshine Ezra and Prithviraj Sukumaran’s stellar performance in the 2017 movie.

Emraan Hashmi, last seen in Chehre opposite Amitabh Bachchan, is the protagonist in the film who has taken it upon himself to save his wife from the clutches of the evil spirit.

Nikita Dutta, known for her performances in Kabir Singh, Lust Stories, Gold, and more, will be playing the newly married wife, Mahi opposite Emraan Hashmi in Dybbuk.

He was lauded for his performance as a right-wing politician in the Hindi drama Kai Po Che!. Kaul was also seen in City Lights, Tumhari Sulu, among others. In the film, Manav plays a rabbi who comes in to perform the ritual of warding away the spirit.