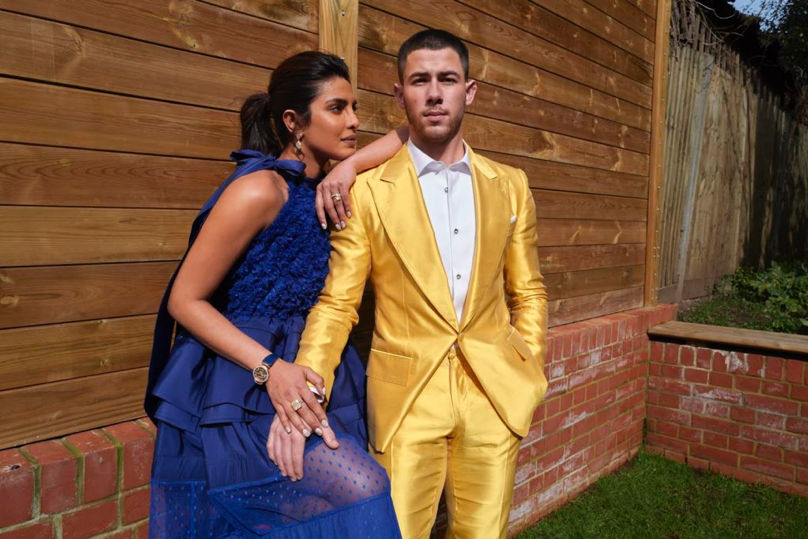 The Oscar 2021 nominations are being hailed as the most diverse ever with multiple nods to civil rights films, persons of colour, and women.

Nominations in all 23 categories of the 93rd Academy Awards were announced on Monday, March 15, 2021. Mank received the maximum nods with 10 nominations, including Best Picture and Best Director.

Judas and the Black Messiah earned six nominations, including supporting actors for Daniel Kaluuya and Lakeith Stanfield. The two were joined by Leslie Odom Jr. in the category for One Night in Miami.

This year witnessed a record 70 women getting nominated in 76 categories. Of them were Chloé Zhao and Emerald Fennell nominated Best Director for Nomadland and Promising Young Woman, respectively — the first time two women have been nominated in this category the same year.

Culture
All the new movies and shows you need to check out on Netflix in 2021
Culture
”The movie was intentionally cliché,” says ‘Namaste Wahala’ director Hamisha Daryani Ahuja 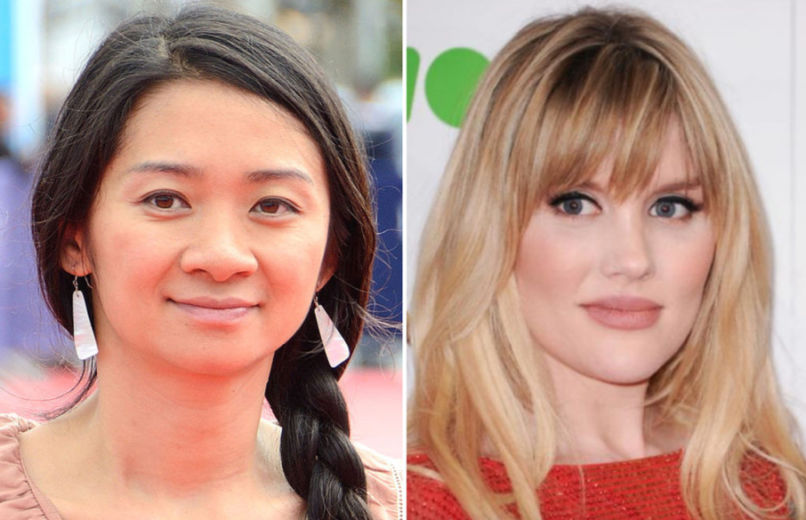 Zhao is also the first woman of colour ever nominated as director. Fennel posted a tweet expressing her emotions following the honour.

So proud and grateful to every amazing person who worked on this film. Never going to stop crying.

Nominated for Best Actress in Ma Rainey’s Black Bottom, Viola Davis became the only Black woman with two best actress nods and the most-nominated Black actress ever with four nominations in total. Davis took to Twitter to congratulate the team behind the film.

It was also the first time that two actors of Asian descent were nominated in the Best Actor category. While Pakistani-origin Riz Ahmed became the first Muslim to earn the nod for his performance in Sound of Metal, Korean-American Steven Yeun found himself in the category for Minari.

While expressing gratitude for his nomination, Ahmed gave a shout out to the film’s writer-director Darius Marder, actor Paul Raci and the rest of the crew members in a series of tweets and an Instagram post.

Streaming platforms dominated this year’s nominees list. Films by Netflix earned a total of 35 nominations. Besides Mank, the streamer earned nominations for The Trial of the Chicago 7, Da 5 Bloods and Ma Rainey’s Black Bottom.

The nominations were presented by actor-producer Priyanka Chopra Jonas and her singer-songwriter husband Nick Jonas. The presentation was aired live from London on the Academy’s official website and digital platforms. 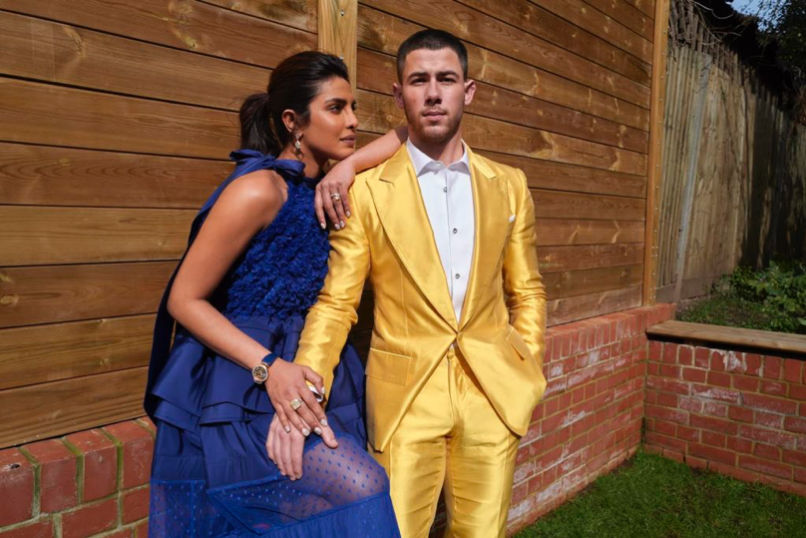 Due to COVID-19, the ceremony will be held on April 25 this year instead of in its usual early April slot. The organisation also changed the eligibility criteria to allow films that would have gone to cinemas to still be eligible if they debuted on streaming services.

Academy president David Rubin confirmed that this year’s ceremony would be broadcast from Union Station in Los Angeles as well as the Oscars’ traditional Dolby Theatre home in Hollywood.

Here is a look at the nominees:

Judas and the Black Messiah

The Trial Of The Chicago 7

Best Actress in a Leading Role

Vanessa Kirby, Pieces of a Woman

Best Actor in a Leading Role

Sacha Baron Cohen, The Trial Of The Chicago 7

The Trial Of The Chicago 7; Aaron Sorkin

One Night In Miami; Kemp Powers

The Man Who Sold His Skin (Tunisia)

A Shaun the Sheep Movie: Farmageddon

Fight For You, Judas and the Black Messiah

Io Si (Seen), The Life Ahead

Speak Now, One Night in Miami

Hear My Voice, The Trial of the Chicago 7

A Concierto is a Conversation

A Love Song for Latasha

If Anything Happens I Love You

News of the World; Dariusz Wolski

The Trial of the Chicago 7; Phedon Papamichael

The Trial of the Chicago 7; Alan Baumgarten

The One and Only Ivan; Nick Davis, Greg Fisher, Ben Jones and Santiago Colomo Martinez

Oscars Movies Oscar nominations Mank The Trial of Chicago 7 Best Picture
Staff Writer
freelance writers
Sign up for our newsletters to have the latest stories delivered straight to your inbox every week.