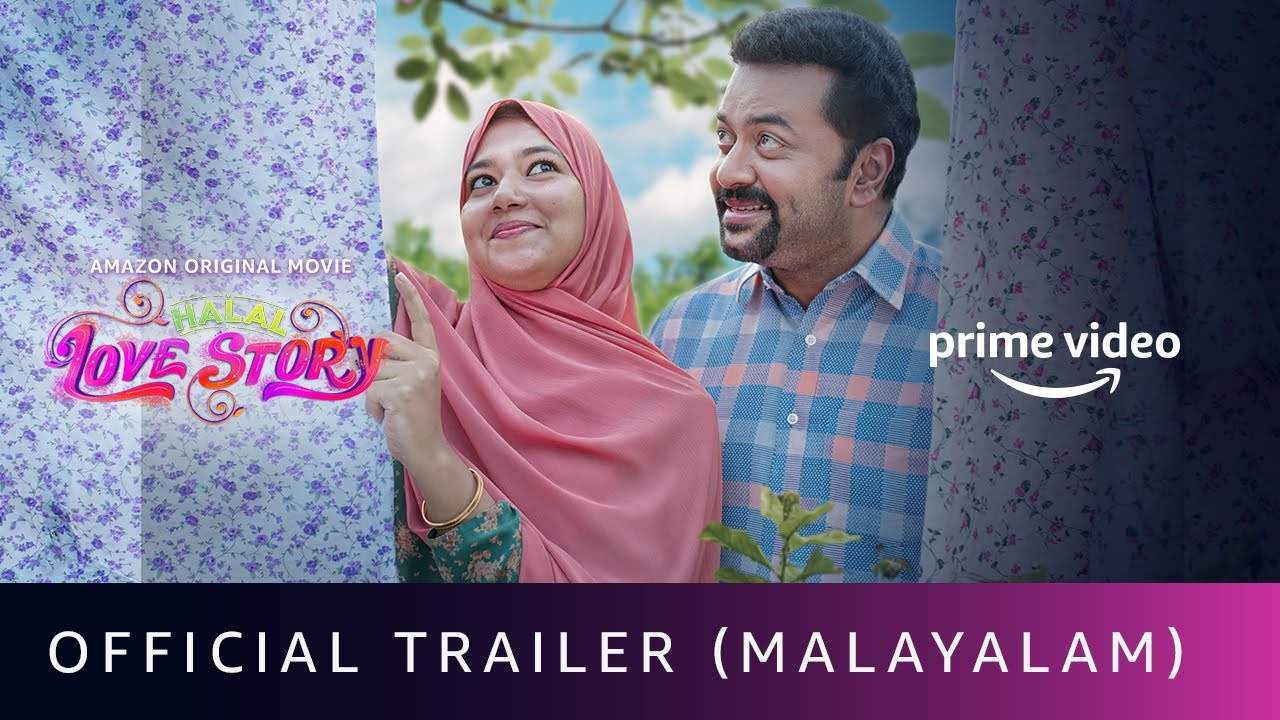 Culture
Halal Love Story on Amazon Primevideo: A Movie about a movie
Share this article
Next article

Touted as a family comedy – Halal Love Story, is about a group of men who set out to make a movie, in keeping with all the rules of their religion. School teacher Shereef (Indrajith) is tasked with writing the script. What ensues is ‘chaotic comedy’ as movie director Zakariya Mohammed has been quoted describing.

The movie is highly anticipated for several reasons. It is director Zakariya’s second movie, after his critically acclaimed directorial debut Sudani from Nigeria, which won two National Awards in 2018. Zakariya teams up once more with his debut movie co-writer Muhsin Parari, for Halal Love Story. The ensemble cast has topnotch actors coming together – notably Soubin Sahir, Indrajith Sukumaran, Joju George and a cameo appearance by Parvathy Thiruvothu. These actors were last seen together in the blockbuster 2019 movie Virus, which incidentally had Parari as one of the co-writers and Zakariya making an appearance as one of the characters. 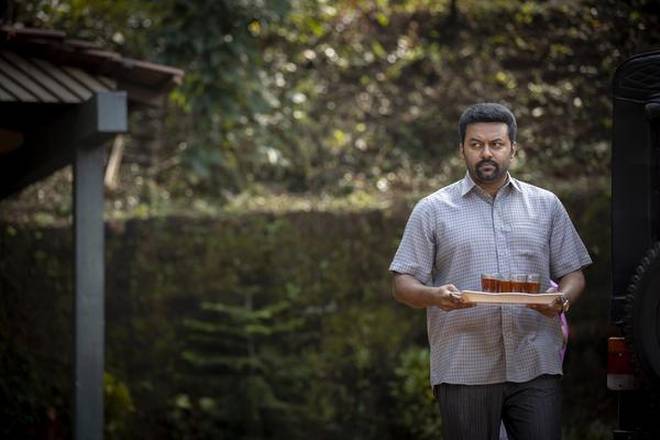 Halal Love Story is a film about a film and is set in Kozhikode. Parari has gone on record to say that movie attempts to demystify the term halal and what it permits. The movie seeks to do that with a story about people, their lives and art.

A leading name in the Malayalam film industry, Parvathy is well known for her roles as Tessa in Charlie, opposite Dulquer Salmaan and of course, Bangalore Days. Her performance as Jaya in Qarib Qarib Single was lovely. She also starred in Take Off as Sameera, alongside Fahadh Faasil and recently as Dr. Annu in the hit Virus.

A brilliant actor in his own right, Soubin has been lauded for performances in Iyobinte Pusthakam, Charlie, Maheshinte Prathikaram, Comrade in America, Sudani from Nigeria and more recently in Kumbalangi Nights, Virus and Trance. He is also the writer/director of Parava. 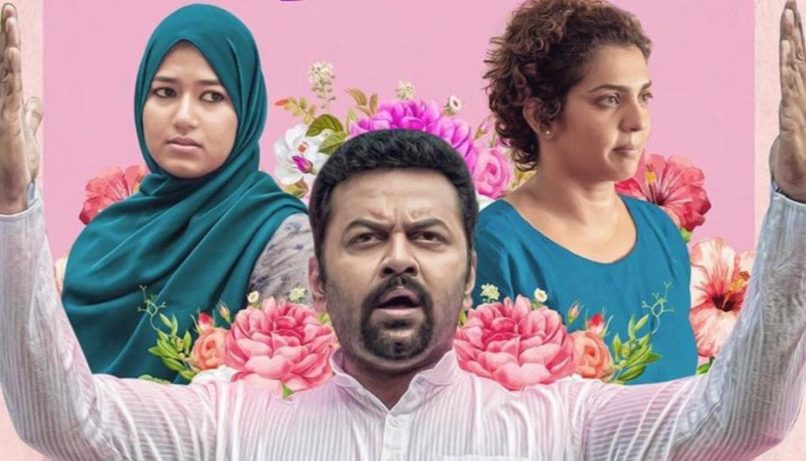 Having also starred in Trance and Virus, perhaps the most loved movie with Joju George is the adorable Oru Visheshpetta Biriyani Kissa.

Indrajith is a veteran actor with movies like Virus, Ezra, Ee Adutha Kaalath, and Left Right Left to his credit. Little known fact was that he worked as a software professional before leaving it behind for the glitz and glamor of showbiz.

Halal Love Story premieres in 200 countries on October. It is the fifth Malayalam movie to be released on an OTT platform.