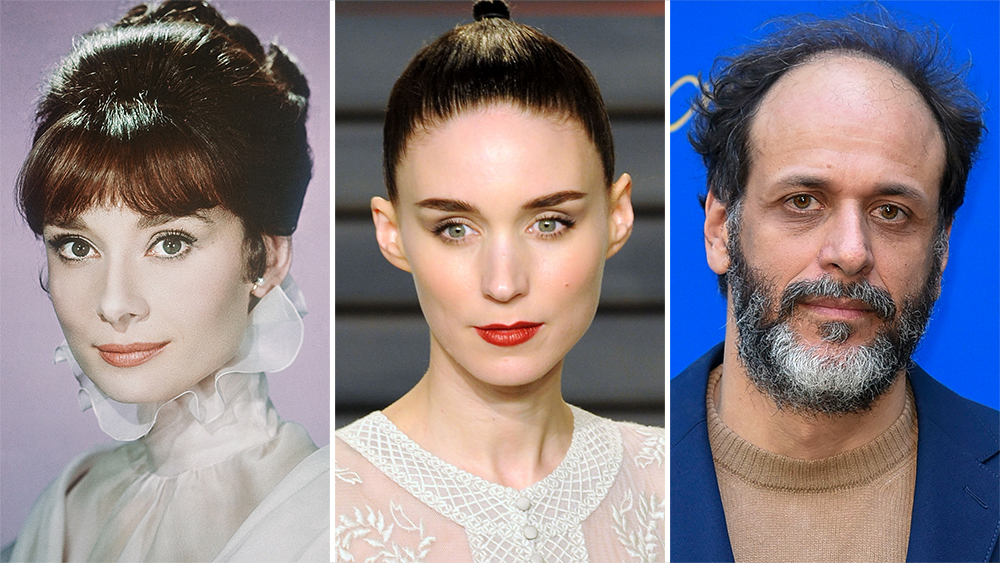 Audrey Hepburn is the most recent Old Hollywood leading lady to have a biopic made about her. In a new biopic of the Breakfast at Tiffany’s star, Rooney Mara will play fashion icon, Audrey Hepburn. Here’s everything we know. 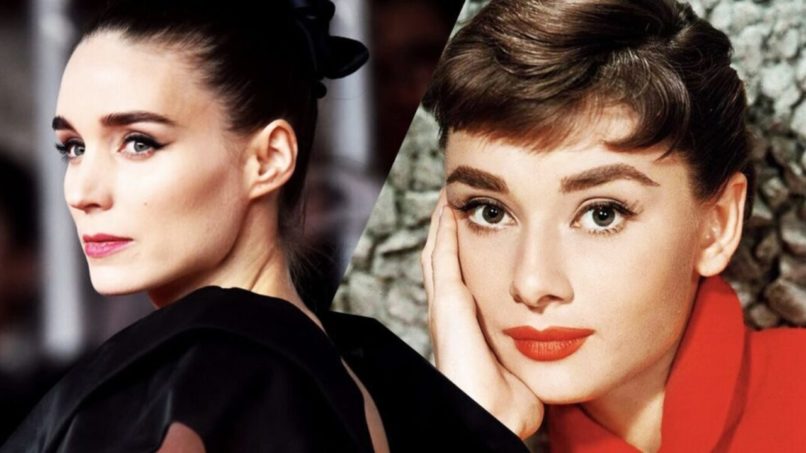 The project will be directed by Oscar-nominated Call Me by Your Name filmmaker Luca Guadagnino, with Mara producing and The Giver co-writer Michael Mitnick penning the script.

Though narrative specifics are being withheld, Hepburn is an acting icon known for her roles in films such as Breakfast at Tiffany’s, My Fair Lady, Wait Until Dark, Charade, and Sabrina.”Hepburn earned EGOT status over her four-decade career, winning Emmy, Oscar, Tony, and Grammy awards, the last of which she got posthumously. She was also a humanitarian, working with UNICEF to aid children in Africa, South America, and Asia, and she was awarded the Presidential Medal of Freedom in 1992.

Mara has been nominated for an Academy Award twice, for her roles in The Girl With the Dragon Tattoo in 2011 and Carol in 2015. She was most recently seen in Guillermo del Toro’s Nightmare Alley, in which she co-starred with Bradley Cooper, Cate Blanchett, Toni Collette, and Willem Dafoe. Sarah Polley’s Women Talking, a drama centred on eight Mennonite women and starring Frances McDormand, Ben Whishaw, Claire Foy, and Jessie Buckley, is one of Mara’s next projects.

Guadagnino just completed filming on Bones and All, his forthcoming romantic horror thriller starring Taylor Russell and Timothée Chalamet. The Italian director also co-created, co-wrote, and directed the 2021 HBO miniseries We Are Who We Are. Mitnick is most recognised for his work on The Current War, The Staggering Girl, and the HBO series Vinyl, in addition to The Giver.

Audrey Hepburn Rooney Mara Audrey Hepburn biopic
Anushka Narula
Anushka likes to write about fashion, beauty, and other nice things. When not bound to her keyboard, she likes to make her Pinterest boards come to life.
Fashion Beauty