Home > Culture > Entertainment > Everything you need to know about Charithra Chandran, the Indian-origin actor from ‘Bridgerton’ S2 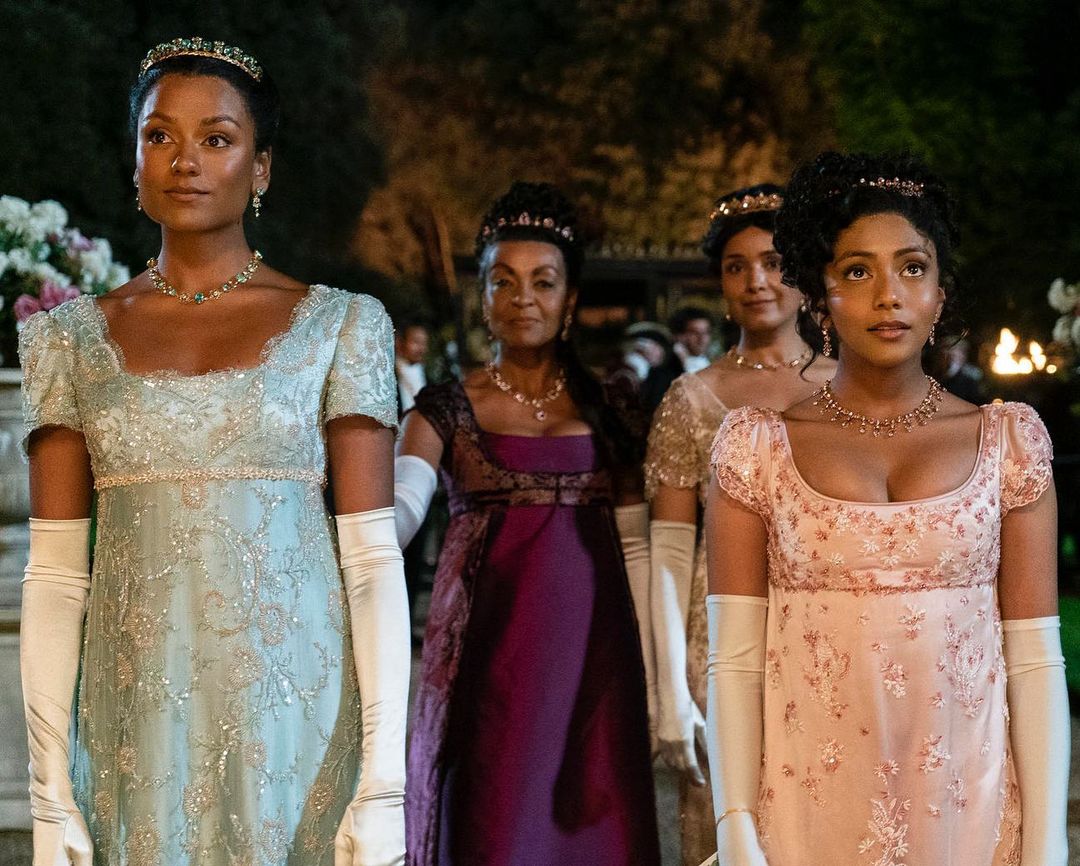 Everything you need to know about Charithra Chandran, the Indian-origin actor from ‘Bridgerton’ S2

Culture
Everything you need to know about Charithra Chandran, the Indian-origin actor from ‘Bridgerton’ S2
Share this article
Next article

As Netflix announced the release date of Bridgerton Season 2, the departure of Regé-Jean Page did break several hearts. But we see a lot of new faces this season and just like you, an Indian face caught our attention.

Meet Charithra Chandran, the actor who will play Edwina Sharma. Based on the second book in Julia Quinn’s Bridgerton series, Season 2 will see the love life of Anthony, the eldest sibling. It features the Sharma sisters — Kate and Edwina.

Who is Charithra Chandran?

The 24-year-old British actress of Indian origin Charithra Chandran is going to be the next big thing.

Born in 1997, Charithra Chandran grew up in Oxford City in England, but she is also deeply rooted in her Indian and Tamil culture. She pursued her bachelor’s in Philosophy, Politics, Economics at Oxford University.

In 2015, after she completed her schooling at Oxford High School GDST, she served as a Parliamentary Assistant at the House of Commons from September to December 2015.

In February 2016, she interned at the Global Water Intelligence media company, where she examined data about desalination plants in the US and analysed the progress of sewage and sanitation systems.

Where have we seen her before?

Charithra plays Sabina Pleasance in Alex Rider Season 2, which is a British spy thriller series that premiered on December 3 on Amazon Prime Video and IMDb TV in a lot of countries.

She was also seen in the TV series Pillow Talk, where she played the role of Stella.

So, Charithra is now new to the world of TV and entertainment. But with Bridgerton Season 2, she will become a household name in no time.

Even though Charithra is a relatively new face to the world of entertainment, she is not new to acting. She is a trained theatre actor at the National Youth Theatre. Charithra has always had a passion for performing arts and has showcased her classical dancing skills several times while growing up.

She began as a theatre artist with her lead role of Medea at the Keble O’Reilly Theatre, while she was still in college. She also featured in plays like House of Bernarda Alba and Drunk Enough to Say I Love You.

Charithra spoke to Wion about her acting career, about navigating through theatre and commercial acting. She said, “I feel I’m very lucky that in both the shows that I’m in, a lot of the actors have strong theatre backgrounds. That training is quite notable when people have that kind of background and it reflects in the way that they operate and approach a script. But ultimately, what I learned from all the amazing actors that I’ve worked with is that you just need to be prepared.”