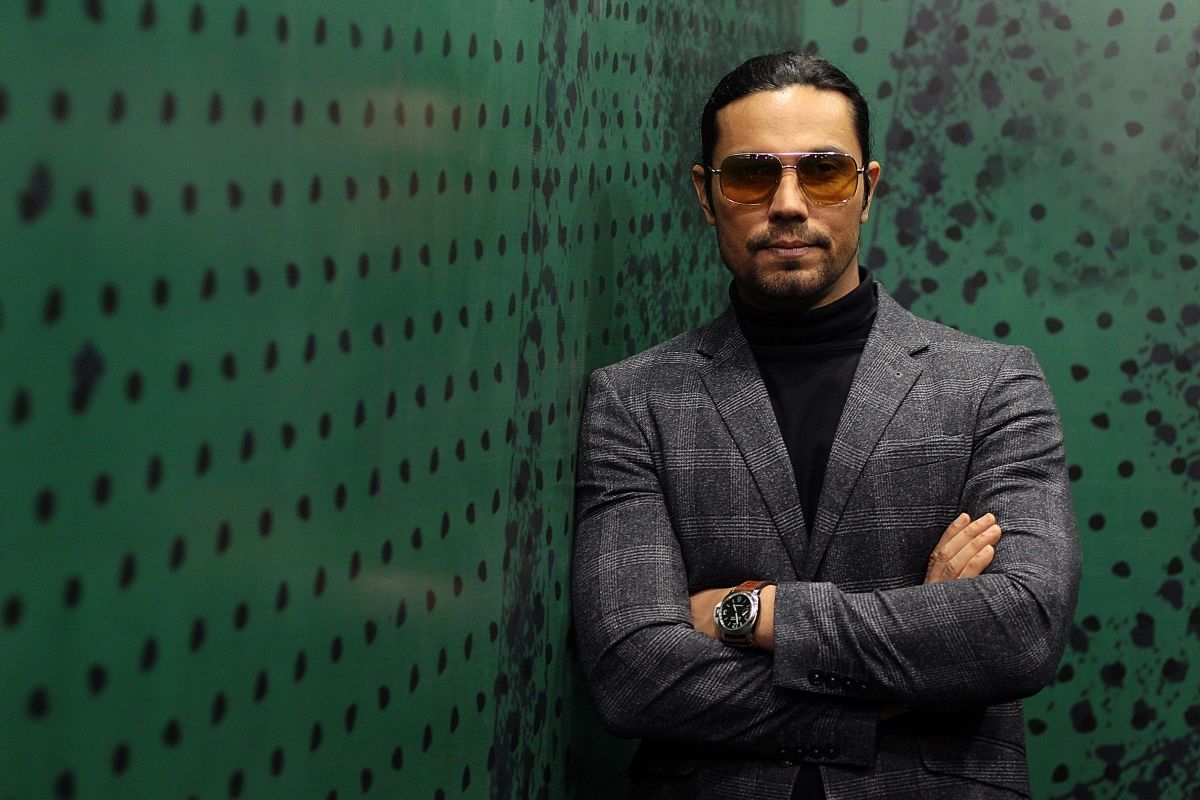 After a long break from the big screen, Randeep Hooda is back with a bang and this time it’ll surely hit the audiences worldwide. The Bollywood underdog will be seen in ‘Extraction‘ opposite ‘Avengers’ star Chris Hemsworth. The movie will release on Netflix on April 24, 2020. 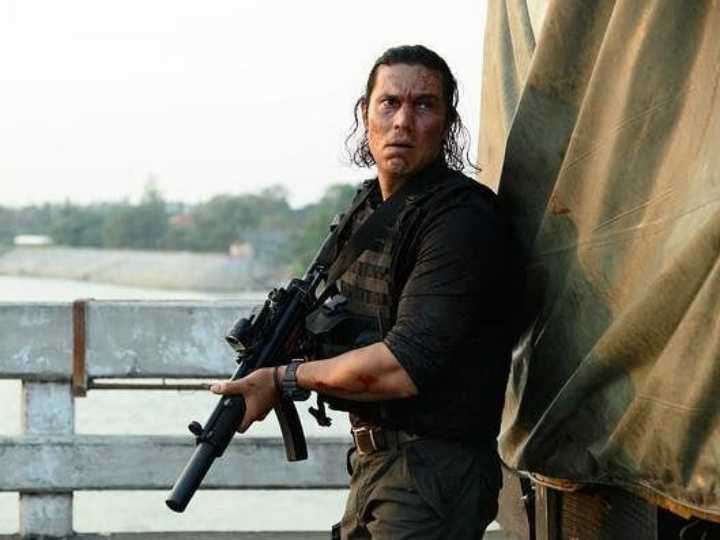 Randeep Hooda’s first look from the film sports long hair, dressed in black military gear with a machine gun in his hand. Besides Hooda in a pivotal role, Manoj Bajpayee is also part of the cast. The movie, earlier titled as ‘Dhaka’, is an American action-thriller filmed in India, Thailand, and Bangladesh. It is penned by Joe Russo of the directing duo Russo Brothers of ‘Avengers: Endgame fame’.

On making Hollywood debut with ‘Extraction’, Randeep said, “I get to do a lot of action in the movie. I might be the first Indian male actor to do such an action-packed role in a Hollywood film. It was a great experience working with Hemsworth, Russo brothers and the director, Sam Hargrave.”

Randeep Hooda has been critically acclaimed for his intense performances in Bollywood. Movies like ‘Once Upon a Time in Mumbaai’, ‘Saheb Biwi Aur Gangster’, ‘Highway’, and ‘Sarbjit’ earned him many accolades. Apart from this Hollywood film, Randeep will be seen playing a negative role in Salman Khan’s ‘Radhe: Your Most Wanted Bhai’, which will be releasing this Eid.

chris hemsworth Netflix movies Randeep Hooda Extraction New Releases Netflix
Staff Writer
Movies movies on netflix
Sign up for our newsletters to have the latest stories delivered straight to your inbox every week.