Seven reasons to watch Fleabag, the one-woman show that swept the Emmys

The image of Phoebe Waller-Bridge sprawled on chair surrounded by four Emmys, cigarette in one hand and a drink in the other, has gone viral and for good reason. Apart from the fact that the actor-director-scriptwriter of ‘Fleabag’ looks like a total badass in it, the image is representative of a win for ‘real women’ characters on screen. After all Waller-Bridge said it best when receiving the award: “It’s so wonderful and reassuring to know that a dirty, pervy, angry, and messed-up woman can make it to the Emmys.”

Culture
Netflix, Amazon, Hotstar: All the web series you need to stream this September 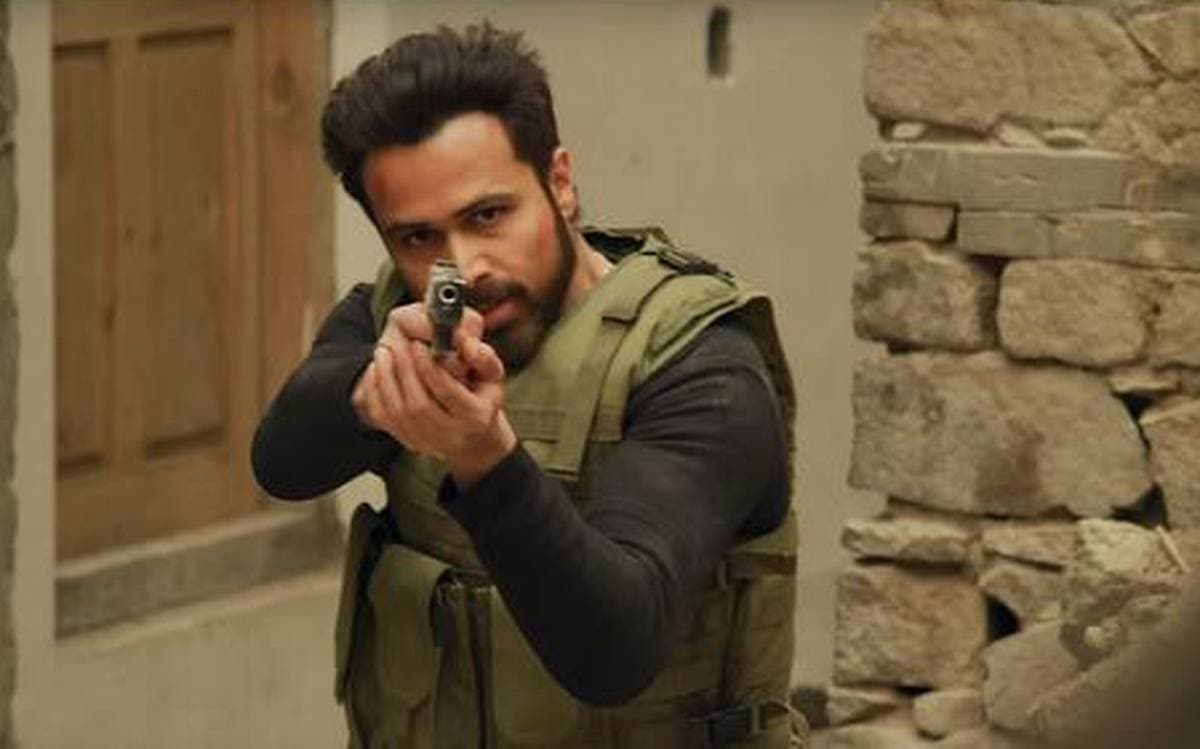 5. The show garnered eyeballs for drawing empathy from the viewers. The grieving central character refuses to accept help from anyone who may offer it, but how she tackles it all is relatable for the viewer. Bridge also broke the fourth wall – she speaks to the viewer at all times, turning at winking, feeling embarrassed, passing comments as if she were friends with you. These instances connect, and one feels one is living those moments with her.

6. The show stars the incredibly talented Olivia Colman, winner of the Best Actress Oscar 2019 (for ‘The Favourite’), in a pivotal role.

7. There are only two seasons, and no more to come. Bridge said that the Emmy win felt like “the most beautiful way to say goodbye to it. It does feel like the story is complete.”

There is however no doubt the world wants more of Phoebe Waller-Bridge and her black humour. Till then, if you haven’t already, catch both seasons of the series on Amazon Prime Video.

‘The Family Man 3’: Everything we know about Manoj Bajpayee’s show so far