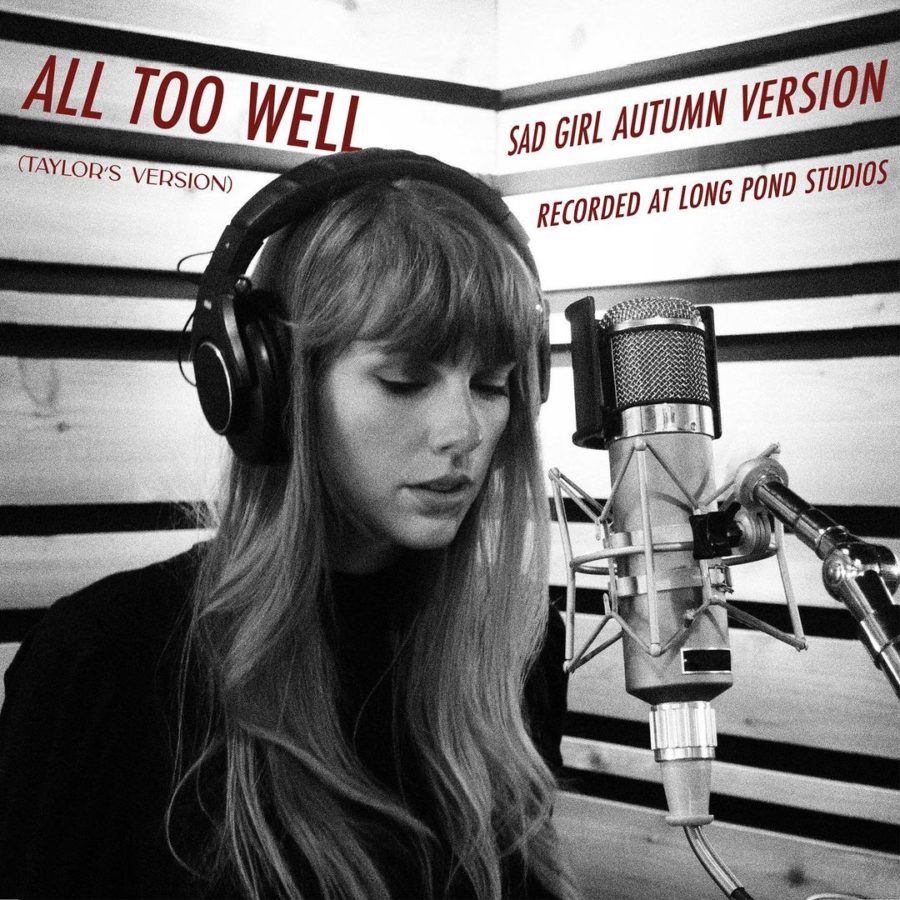 Culture
From Bruce Sprinsteen to Taylor Swift, here are the top 10 highest paid musicians of 2021
Share this article
Next article

In a world where we are stuck in a constant loop of the COVID-19 pandemic, with outdoor concerts being cancelled and releases being delayed, you would think that artists and musicians aren’t making money. But looking at the list of the highest-paid musicians of 2021, we were clearly wrong!

On January 14, 2022, Rolling Stone released the list of the highest-paid musicians of 2021, and if you thought with live gigs being cancelled, musicians are suffering, think again. The total take of these musicians stands at a whopping $2.3 billion. Let’s take a look at this list.

We are looking at a list that is predominantly ruled by white men, barring the exceptions of Jay Z, Kanye West, and Taylor Swift.

In December 2021, Bruce Springsteen cracked the biggest transaction ever for a single artiste’s catalogue by selling his music rights to Sony Music Entertainment for $550 million. In this transaction, there are two separate deals involved, one for his recorded work and the other for his songwriting rights.

On the other hand, Kanye West, or Ye, as he is popularly known, made a lot of money from his shoe brand, Yeezy. While Jay Z made money from his champagne brand Armand de Brignac, after half of it was acquired by LVMH for about $300 million.

OneRepublic lead vocalist and songwriter Ryan Tedder is at number five. His hits with Adele and U2 earned him about $200 million. Paul Simon too sold his entire songwriting catalogue to Sony Music Publishing, that includes his classics as well.

Taylor Swift, the only woman on the list of highest paid musicians, made major news last year as she revived her catalogue, which was taken away from her. She then re-recorded her albums, along with making new music. This move minted a lot of money for her. She also has partnerships with the likes of Peloton and Starbucks.

Which name would you have wanted to see on this list?

Movies Culture Food
Sign up for our newsletters to have the latest stories delivered straight to your inbox every week.