Home > Culture > Entertainment > #forthewin: Coolest Game of Thrones merchandise to own before the Season Finale

#forthewin: Coolest Game of Thrones merchandise to own before the Season Finale

Exactly a month to go for the Game of Thrones Season 8, and the fever is building up. As one indulges their fandom, here are the cool special edition Game of Thrones merchandise one can get their hands on in the lead-up to the season finale.

Inspired by the deathly characters in the series, this limited, special edition eponymous whiskey launched by Johnnie Walker in October last year has been created by a team of experts headed by whiskey specialist George Harper. Hints of vanilla, fresh red berries, orchard fruit, and caramelised sugar come together to create this drink, for which the single malts have been sourced from one of Scotland’s most Northern distilleries, Cardhu and Clynelish, keeping Game of Thrones’ geographical references in mind. Best had chilled, the White Walker whiskey spells GoT inside out, with even the bottle’s icy blue design being an ode to the series. Freeze it and get your own version of ‘Winter is Here’ when an icy graphic appears by way of their temperature-sensitive ink technology.

Adidas paired up with the makers of the series to bring out six limited-edition Ultraboost sneakers representing the houses and characters of Westeros. Crafted to showcase the characteristics and colours of the protagonists and antagonists, the shoes feature the factions’ sigils on the tongue and their motto on the heel tag. The house motifs are represented on colourways in a bold and distinct manner. The collection features the Adidas Boost Technology, melding performance with art and creating an irresistible sneaker.

This one brings together two all-time favourites. Monopoly: Game of Thrones has introduced a series of graphics, customised tokens, and iconic properties that are representative of GoT. Throw the dice all the way to the last season with tokens that hark back to the house sigils, as the game takes you through buying, selling, and trading iconic Westeros locations. As one builds castles and moves towards winning the Iron Throne, Monopoly’s first-ever musical component, the card holder that plays the iconic theme song, provides the perfect background score.

Murders, gore, connivance… if it all looks a tad too gloomy, here’s Urban Decay adding a bit of colour and sparkle to your GoT love. Last month the cult cosmetic brand revealed its new collection, and as we move closer to the last season, all that Urban Decay has revealed is that ‘worlds will collide’. While it also alludes to the meeting of fire and ice and the focus on women characters, details will come to fore in the coming days. Till then, one can keep their eyes peeled (and shadowed) for the launch. 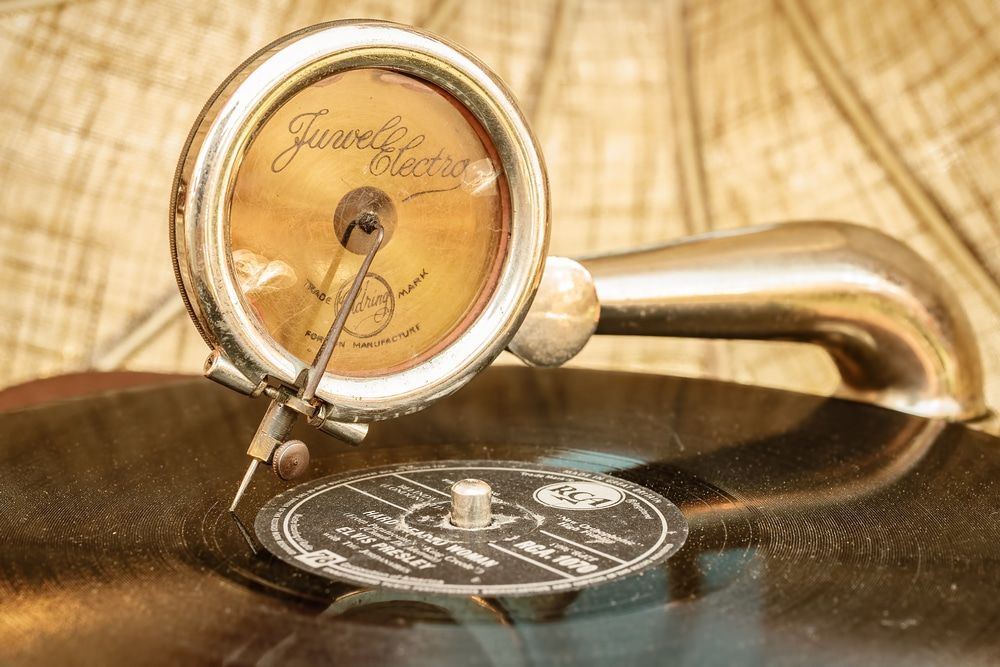 A Feast of Ice and Fire: The Official Game of Thrones Companion Cookbook

Whoever wins the Game of Thrones, one thing is certain – it will be a last supper for many characters. So before one gathers themselves to take on the heartbreak, why not enjoy a full feast with them? Get a copy of ‘A Feast of Ice and Fire‘, the cookbook dedicated to the seven kingdoms of Westeros, their traditional dishes, and styles of entertaining. Written by Chelsea Monroe-Cassel and Sariann Lehrer, it carries a foreword by George R R Martin himself, and is a visual treat. Honeyed Chicken from the North, Almond Crusted Trout from King’s Landing, Cream Swans from the South, and many more preparations celebrate the series. And now is the perfect time to hone one’s skills and prepare for some authentic snacking while watching the final season.

The highest-paid K-drama actors you need to know about