Home > Culture > Entertainment > Who will win the Game of Thrones? These are the Season 8 predictions we are rooting for 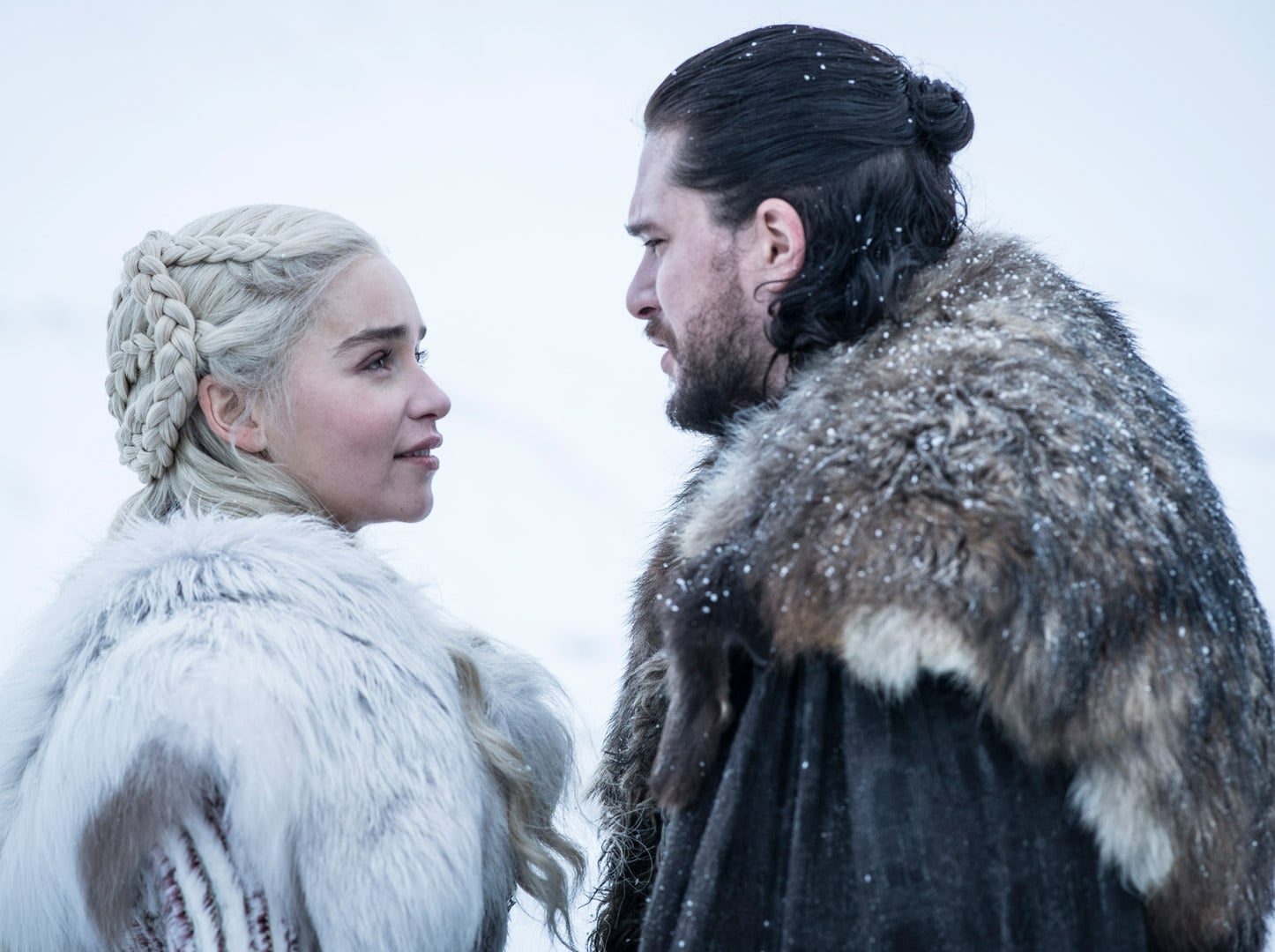 Who will win the Game of Thrones? These are the Season 8 predictions we are rooting for

Culture
Who will win the Game of Thrones? These are the Season 8 predictions we are rooting for
Share this article
Next article

Purple wedding. Ice Dragon. Stannis Baratheon burning his daughter alive. Bran thrown off the tower window. Jon Snow resurrected. Oberyn Martell’s skull smashed. The kiss on the wall. The last seven seasons of Game of Thrones have given its fans these, and a plenty of more such iconic (nay we say shudder-worthy) moments. As the makers of the series continue to fuel the curiosity fire with teasers, and just about a month to go for Season 8 to be released, the speculation as to what will transpire is at an all-time high. As the final season of Game of Thrones beckons, the sense of nostalgia and a cult series ending is shrouded by the thrill of what is to come, and here we compile five predictions, speculations, anticipations that are boiling up as April 14 draws closer.

The good and the bad news for Danerys and Jon Snow

Danerys and Jon Snow finally realised their love for each other in the Season 7 finale. That, coupled with her telling Snow of her barrenness as told to her by Mirri Maz Duur (the Lhazareen godswife enslaved by Drogo’s khalasar), and believing that the dragons are the only children she’ll ever have, is the perfect backdrop for a surprise baby coming their way. Also, considering that Jon told Danerys that Duur isn’t necessarily a dependable source, and the possibility of Targaryen blood being so strong to overcome any possible infertility, the likelihood is high.
However, will they find out that they’re related? That Jon has sired his own cousin (as Danerys is possibly his aunt)? And if they do, will the revelation tear them apart or the Targaryen streak of crazy pull them closer together?

Other than Danerys and Jon, the only other person to have been accepted by the dragons is Tyrion Lannister. Supported by the fact that his father, Tywin Lannister, never liked him and even said “You’re no son of mine” when Tyrion killed him, and Aerys Targaryen’s affection for Joanna Lannister (Tyrion’s mother) suggests that the third Lannister may actually be the third Targaryen.

One theory goes that Cersei may be pregnant with Jaime’s child, and may offer the newborn as a sacrifice to the Night King, as the White Walkers accept human babies as peace offerings. This could mean that Cersei emerges as the hero saving the seven kingdoms from the army of the dead, and also claims the throne.
On the other hand, Jaime and Cersei finally parted ways in Season 7, with him leaving for the North over her decision to betray Jon and Danerys. With them on opposite sides of the war, would Jaime be the one murdering his sister-lover? As a seer prophesied for young Cersei, “And when your tears have drowned you, the valonqar (‘little brother’) shall wrap his hands about your pale white throat and choke the life from you”, this may just be the outcome.

Bran is the Night King

One of the most plot-twist theories, some believe that Bran, the youngest Stark alive, may actually be the Night King. This is backed by when Bran wargs to the time when the Children of the Forest pierce the man’s heart with dragonglass to create the first White Walker to protect them from humans. How Bran becomes the Night King is when he wargs into this man, hoping to stop the Children of the Forest from creating the White Walker, but instead ends up becoming the Night King himself.

Sisterhood of the Starks

Will Sansa and Arya form a team or will their distinct personalities clash? While they grouped with brother Bran to reveal the misdoings of Littlefinger last season, it is yet to be seen if they will continue to work in tandem. It is likely that Arya does not wish to stay in one place and travels further for her fight, unrestrained by castle life. However, the latest trailer also hints that the younger sister may meet her end. With more thoughts than words being a common trait between the sisters, it is hard to tell what will happen, but it can certainly be predicted that the equation will cause waves.

Game of Thrones Fiction Games of Thrones Season 8 Games of Thrones Season 8 predictions
Megha Uppal
Senior Associate Editor
An innate love for travel and food has translated into many a trips since childhood for Megha; it also fed her curiosity to know about local cultures. When not writing, she is on the lookout for three things: A great dark chocolate dessert, a beautiful pool where she can practice her backstroke, and art that she can save up for.
Travel Culture Food Drinks