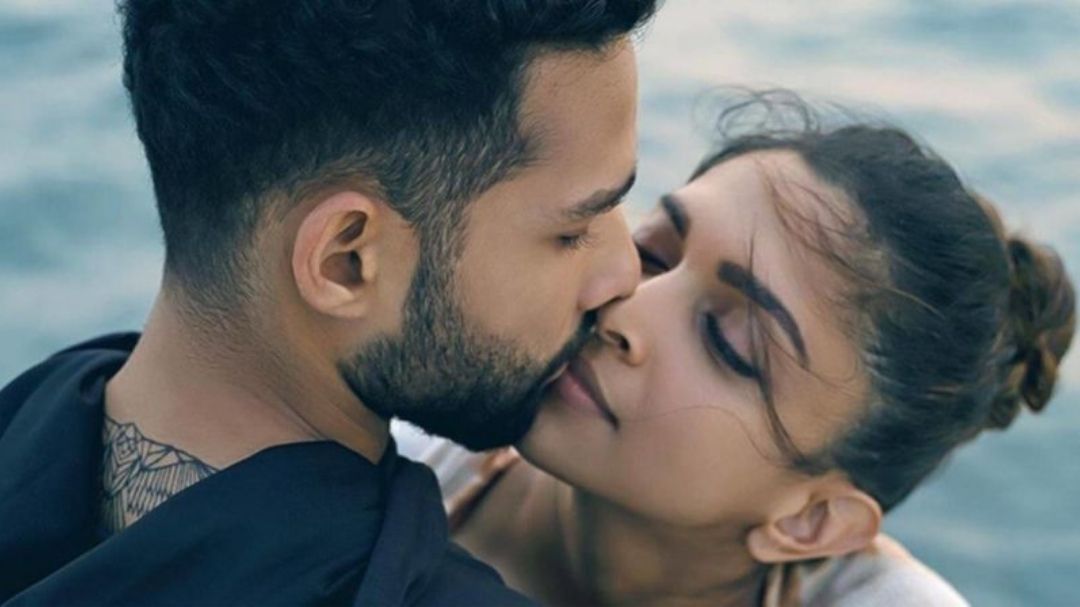 With this month’s most-anticipated OTT romance releasing to audiences last night, here’s our honest movie review of multi-starrer Gehraiyaan. Is it worth a watch? Read on to find out.

When a director of Shakun Batra’s ilk sets out to make a film about dysfunctional and complicated modern-day relationships, you can’t help but have high expectations. With Gehraiyaan, Batra, unfortunately, fails to leave his mark. What begins as a promising venture, doesn’t end on the same note. Deepika Padukone is the only saving grace with her remarkable performance.

Batra manages to set up the film’s premise within the first ten minutes. You think you are already loving it. You notice a few similarities with Batra’s magnum opus Kapoor & Sons through the background score and character development. But soon, you realise you’ll have to be patient for that first wow moment. You keep waiting for it but by the time it arrives, the train has already left the station.

Gehraiyaan is a complicated story about love and deceit, but it gets a bit too complicated in its pursuit of depth. Its central characters Alisha (Deepika Padukone) and Zain (Siddhant Chaturvedi) carry emotional baggage, often triggered by childhood trauma. Alisha comes from a broken family and can’t get over her past. For a yoga instructor who wakes up at 4:00 am, she pops an unreasonable number of anti-anxiety pills.

While Indian audiences may have evolved enough to welcome complex and uncomfortable ideas of modern-day relationships, they will still find it a bit difficult to sit through a film as slow-paced as Gehraiyaan. Thankfully, the story picks up speed in the second half.  The background score exists only when it’s needed. But when it does, it works wonders.

Gehraiyaan’s script fails to match the hype that the trailer had led to. What makes matters worse is the film’s runtime. 2 hours and 28 minutes is a long stretch for a movie that doesn’t have a single moment of comic relief.

Coming to the performances, Padukone has definitely matured as an actor. Her eyes serve as a powerful asset to portray her character’s vulnerability and anxiety. She looks stunning in her no-makeup avatar. On the other hand, Ananya Panday, who plays Tia, still has a lot to work on. She is basically playing her real-life “rich kid from south Mumbai” character for the most part of the movie.

Dhairya Kavya impresses with his natural performance as Karan in whatever little the director has given him. It would have been nice if he had a longer screen time. But filmmakers will surely be eyeing him for their future projects. 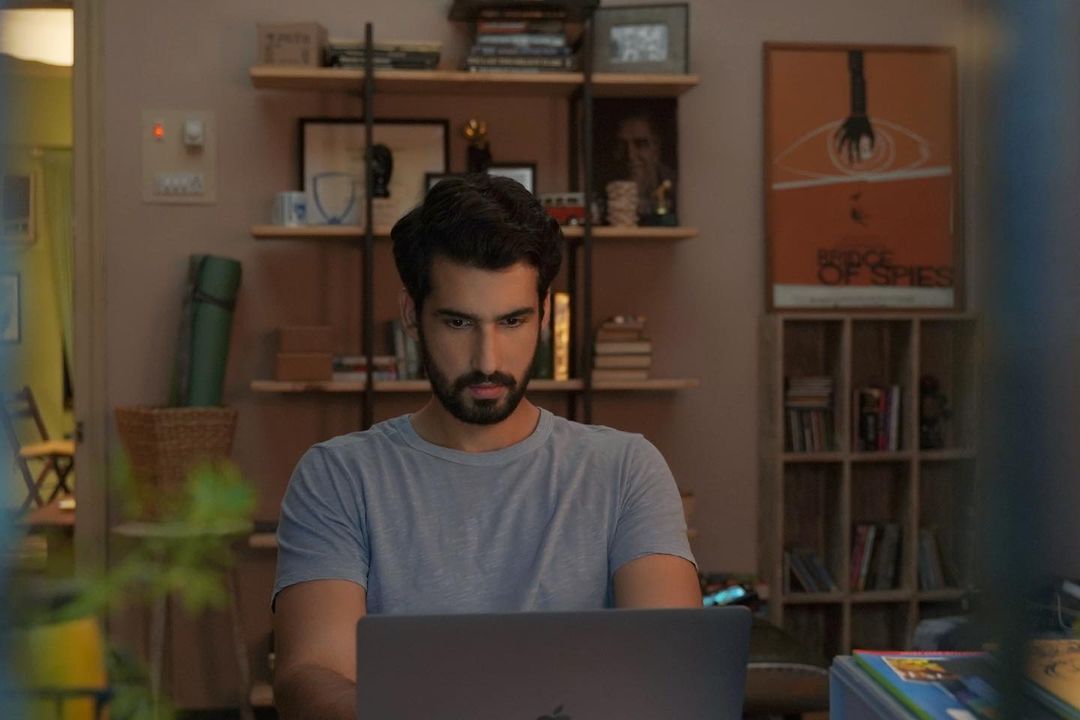 Siddhant Chaturvedi steals the show. With his fantastic performance, he has proved that he’s here to stay. He is good with his dialogues but could have been better at the romantic ones. He underplays like a pro and still keeps you hooked till the end. The only time he goes a tad overboard is during the scenes when his character loses its calm.

Naseeruddin Shah being Naseeruddin Shah is brilliant. His arrival on the screen comes as a breath of fresh air. Even though the dialogues of the movie are nothing to write home about, the only one that you’ll remember has been delivered by Shah’s character. 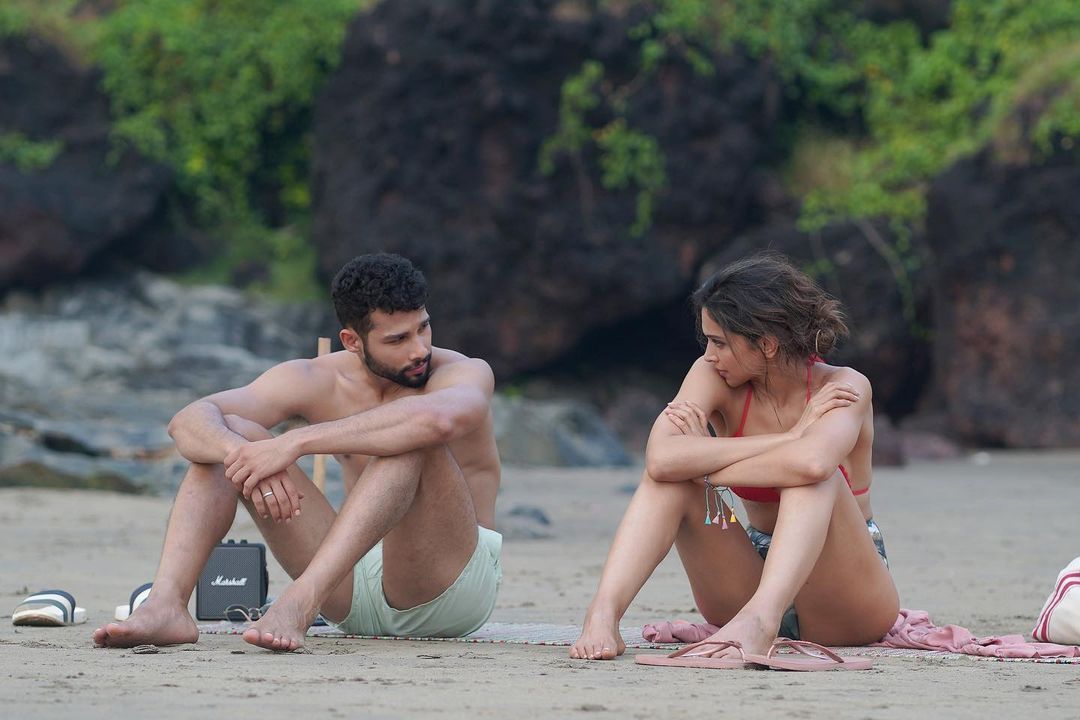 The best part about the film is its cinematic treatment. For instance, the plush yacht serves as a perfect example of how locations could be used as a character in a movie. The same can be said for Mumbai’s iconic Taj Mahal Palace Hotel.

Montages from the lead characters’ childhood have been introduced smoothly whenever the story needed them. Batra must be credited for his choice of introducing sea waves as an important part of the film. Beautifully shot by cinematographer Kaushal Shah, the waves serve as a symbolic expression of the film. Editor Nitesh Bhatia deserves applause for using them as a great transition tool.

With the kind of characters he developed and the subject he chose to talk about, Batra could have done a lot better. He just lost the audience with the uncalled-for plot deviations. By the time, he manages to engage you, it’s a little too late. Watch it for Deepika Padukone and the amazing songs which will touch your heart when the film fails to.

The movie is streaming on Amazon Prime Video.