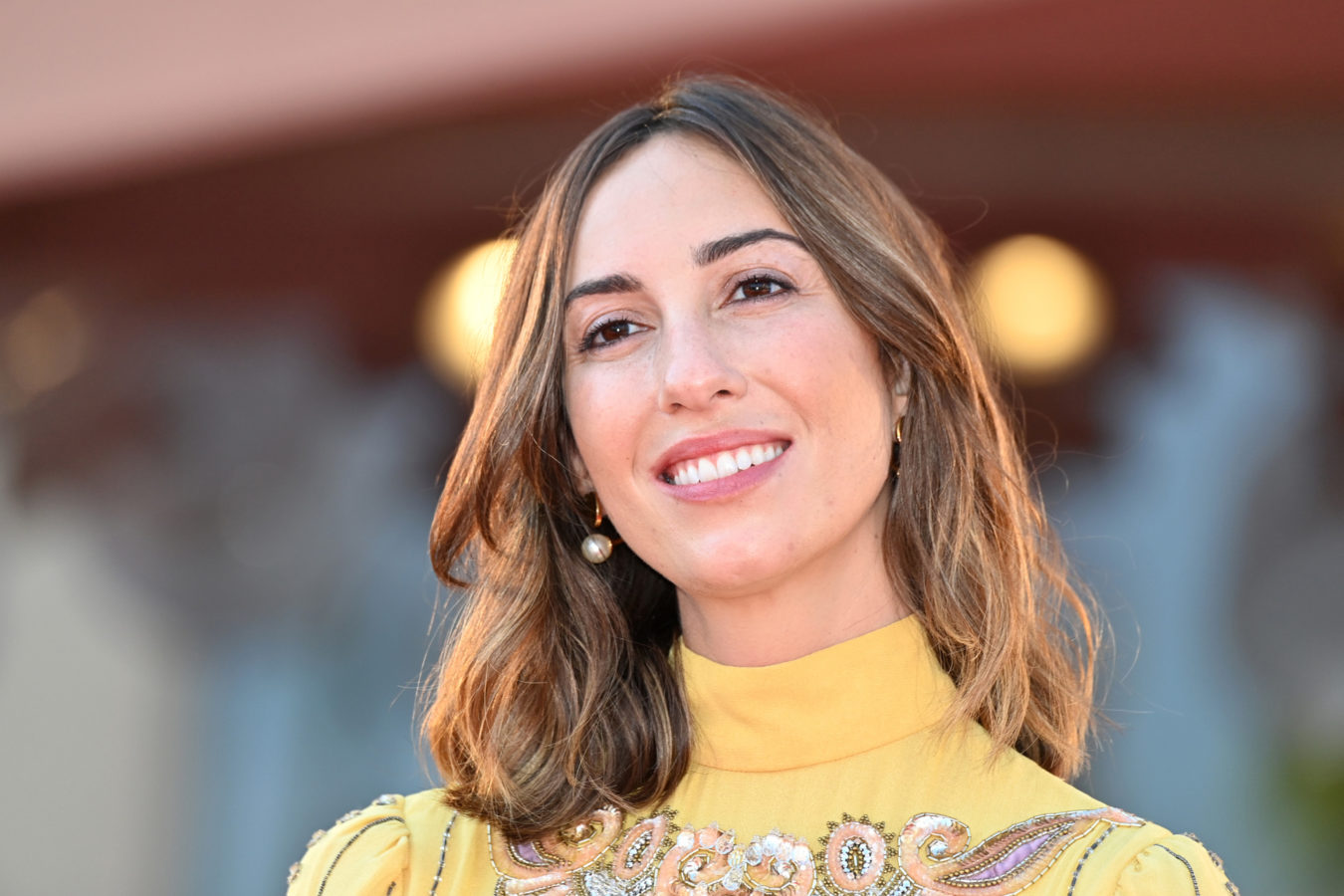 Screenings for Gia Coppola’s Mainstream, a satire on YouTubers and the often toxic culture of social media influencers, booked out at the Venice film festival before you could say click to subscribe. And for once the festival’s hottest ticket did not disappoint, with a mesmerising performance by British actor Andrew Garfield as a charismatic drifter who becomes an online sensation. 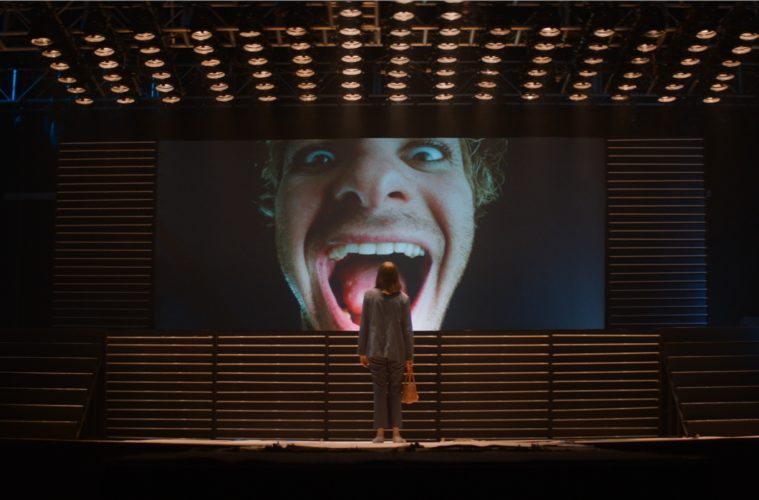 Made from the gut, and using YouTubers’ own graphic tricks and emojis — the female lead vomits broken hearts when her boyfriend cheats on her — Coppola said she felt compelled to recount what she was witnessing around her.

“A friend of mine was representing influencers and I just couldn’t get it. She said there are so mainstream but the mainstream doesn’t get it yet,” Coppola told AFP. “These people have millions of followers and a huge impact. I was curious about the power these people can hold. “All of these questions about how we are victim to validation through likes and what constitutes popularity were floating in my head” as she wrote the script, she added. “There was a lot of feeling alien in the current cultural climate, and where do you fit on social media,” the 33-year-old said.

Fun to work with family

Gia Coppola’s grandfather Francis Ford Coppola made The Godfather, so it’s hardly surprising that family plays an outsized role in Gia Coppola’s life and her blossoming career as a director. As the niece of Sofia Coppola — who directed Virgin Suicides and Lost in Translation — Gia Coppola spent a chunk of her childhood on her aunt’s sets. And it clearly rubbed off.

Garfield is no relation to Coppola, but it sometimes feels like everyone else involved in the movie is somehow related in one way or another to Hollywood royalty. Maya Hawke, the eldest child of Uma Thurman and Ethan Hawke, is the film’s heart, a struggling Generation Z bartender trying to break through as a YouTuber.

After she chances on Garfield, the star of Netflix’s Stranger Things gets a helping hand from an online svengali played by Jason Schwartzman (Coppola’s cousin, and son of The Godfather and Rocky stalwart Talia Shire, nee Coppola).

“It’s fun to work with your family, especially Jason,” Coppola told AFP, who roped in a bunch of the Kilmer clan for her well-observed 2013 debut film, Palo Alto. 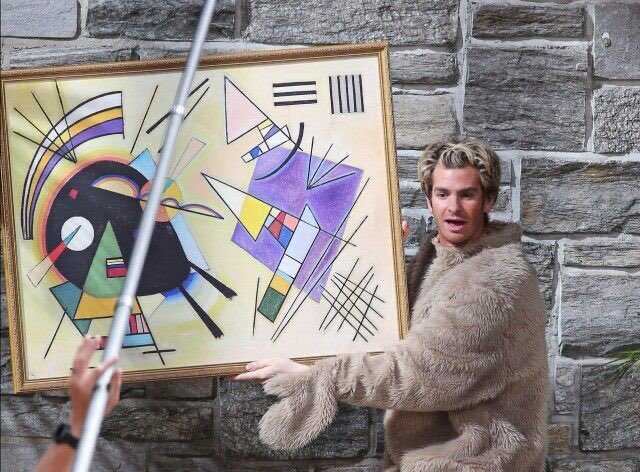 Like Palo Alto, set in the California town that gave the world some of Silicon Valley’s biggest names, Mainstream could be taken a parable of what happens when a good girl meets a bad boy. “It is an old story for women, but it’s true. When you love someone and you want to be loved, and you let go of your morals and your instincts to put your energy into someone. When that person is dangerous, that gets scary,” she said.

Coppola insisted this was not drawn from her own life. “I really don’t have experience of dangerous charismatic men, but I like those sort of characters on film.”