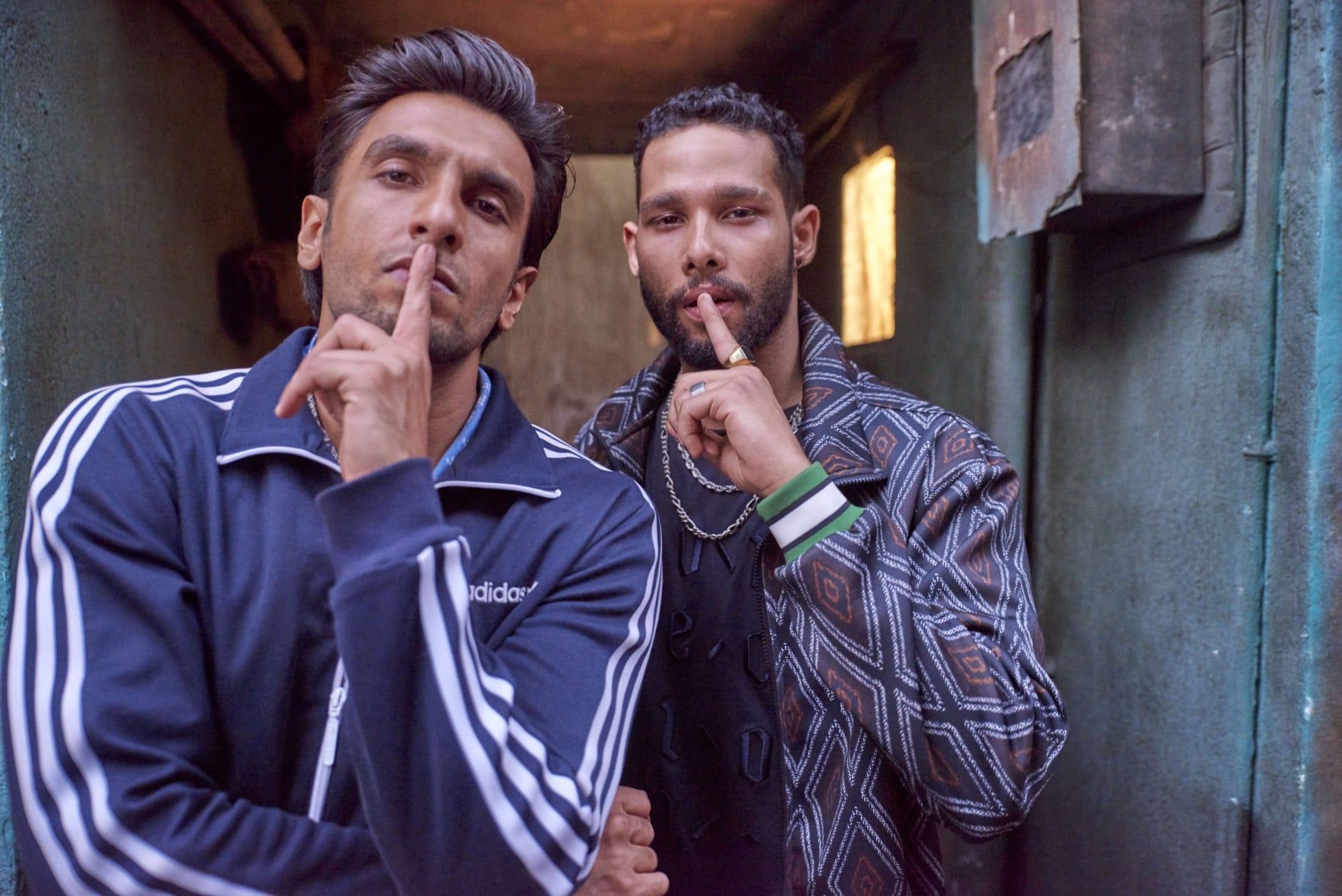 With Gully Boy, director Zoya Akhtar goes where no mainstream Hindi cinema has gone before, putting India’s indie hip hop scene on the map. And she masterfully handles a pulsating, textured narrative. There are moments in Gully Boy that will take your breath away. Like when Murad (Ranveer Singh) plugs his ears with his own choice of music to drown out the stares, chatter, and sound of shehnais announcing his father bringing home his second wife. He watches the proceedings with a distant look in his eye, like an observer soaking in the palpable tension in the air, his own mother standing in the sidelines. And if you look closely, you will see the simmering anger in those eyes. Then there’s the brilliantly crafted opening sequence which reveals the relationship that Murad and Safeena (Alia Bhatt) share without them as much as exchanging a word. It’s breezy and vibrant and instantly sets the mood in motion.

When Murad fills in for his father (Vijay Raaz) as a replacement driver and is made acutely conscious of his socio- economic status – his angst channelises into potent words. ‘Apna Time Aayega’, he mutters under his breath in the car and then quickly jots down the lines forming in his mind to use them as lyrics for his rap music. “Kehne ko hum paas hain, lekin kitni doori hain”, a poem he blurts out in his mind, unable to openly express his concern to the girl crying in the car he is assigned to drive. All of this eventually giving way to throbbing, heady music which becomes his lifeline. Back home, he has a notebook in which he meticulously writes down lyrics in every night, sitting on the mezzanine floor of his poky one room home that he shares with his family of six.  The same home that foreign tourists gasp at on intrusive slum tours shoving cameras in his face. Murad’s life in the cramped by-lanes of a Mumbai slum is every bit claustrophobic and grim. His father is caustic and abusive and doesn’t want his son to have anything to do with music, which he considers a waste of time. There are constraints on everything – space, money and even dreaming big. Murad’s bright spark is Safeena, his spirited, feisty girlfriend, studying to be a doctor and who lives in a conservative home with strict parents. Theirs is a clandestine relationship with Safeena’s intense possessiveness giving it an interesting dynamic.

Murad’s turning point comes when he sees MC Sher (Siddhant Chaturvedi), a local rapper on stage at a college fest. Unable to shake him out of his mind, he tracks him down and soon Sher takes Murad under his wing, impressed by his command over his words.

Inspired by the real life stories of rappers, Naezy and Divine – Gully Boy’s narrative is layered and works at many levels, with high voltage and subtle moments interwoven beautifully. A minor quibble would be with the length, and that the screenplay wavers a tad bit at moments in the second half.

The music is electrifying – the 18 tracks of ‘Gully Boy’ (created by an amalgamation of musicians that includes rappers, beat boxers, DJs, producers and actor Ranveer Singh himself) blend into the screenplay seamlessly. It’s high energy and exhilarating – bound to give you goosebumps. The performances are equally compelling. Ranveer Singh is phenomenally arresting in what could arguably be his best performance till date. As the quietly brooding, gentle Murad who conceals his explosive talent and latent anger with his shyness, he is sensational. Alia Bhatt nails the nuances of her temperamental character to the T. She is brilliant and overpowers the screen whenever she comes on. And together they give riveting performances. Debutant Siddhant Chaturvedi as MC Sher is a revelation and a delight to watch as he slips into his role effortlessly. Actors Vijay Raaz, Kalki Koechlin, Vijay Verma add in with their distinct acts. The cinematography – with overhead sweeping shots of Mumbai city, intimate tracks in the narrow by-lanes, and searching close-ups of Murad is fantastic and production values are top-notch. Mumbai too becomes a character in the movie, its charm and grittiness condensed into the narrative beautifully. The dialogues however are the real scene-stealers.

The movie is a game-changer on all counts, an honest story-telling.

Movies
Sign up for our newsletters to have the latest stories delivered straight to your inbox every week.